Football: India to return to action with friendlies against Singapore, Vietnam

India are currently placed 104th on the FIFA Men's World Rankings, while their two opponents are placed at 97th (Vietnam) and 159th (Singapore) 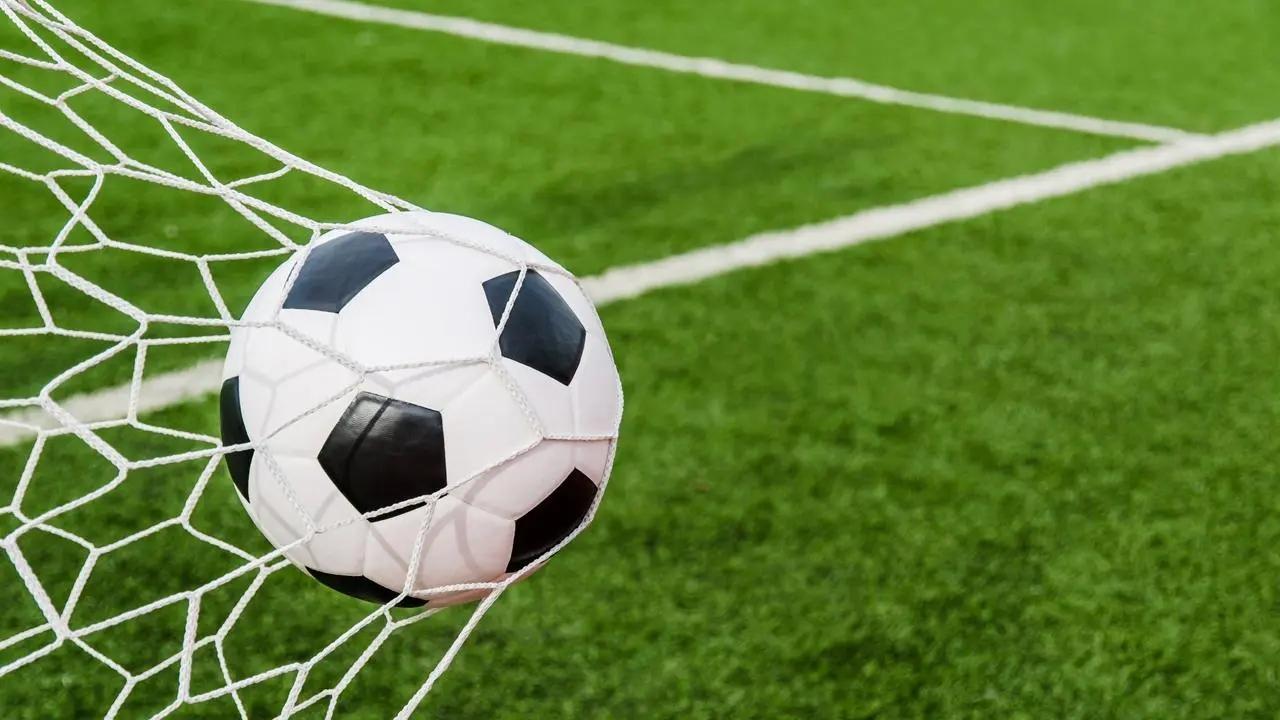 
The senior men's Indian football team will be back in action in September, when they play two International friendlies against Singapore and Vietnam.

India are currently placed 104th on the FIFA Men's World Rankings, while their two opponents are placed at 97th (Vietnam) and 159th (Singapore).

Having qualified for the AFC Asian Cup 2023 almost two months back, India, coached by former Croatia international Igor Stimac, will be looking to prepare for the apex continental tournament next year. Speaking on the two matches ahead, Stimac said, "We are happy about the upcoming challenges, and we're looking forward to maintaining the quality of performances that we have recently dished out."

The coach further mentioned that efforts are being made to provide the Blue Tigers with a substantial preparatory camp, while he also remains hopeful for a practice match against Kerala Blasters ahead of their departure to Vietnam.