Both sides fired blanks in a close first half as ATK Mohun Bahan managed only two shots on target after attempting eight. At the other end, Jamshedpur FC attempted five shots but only had one aimed at goal 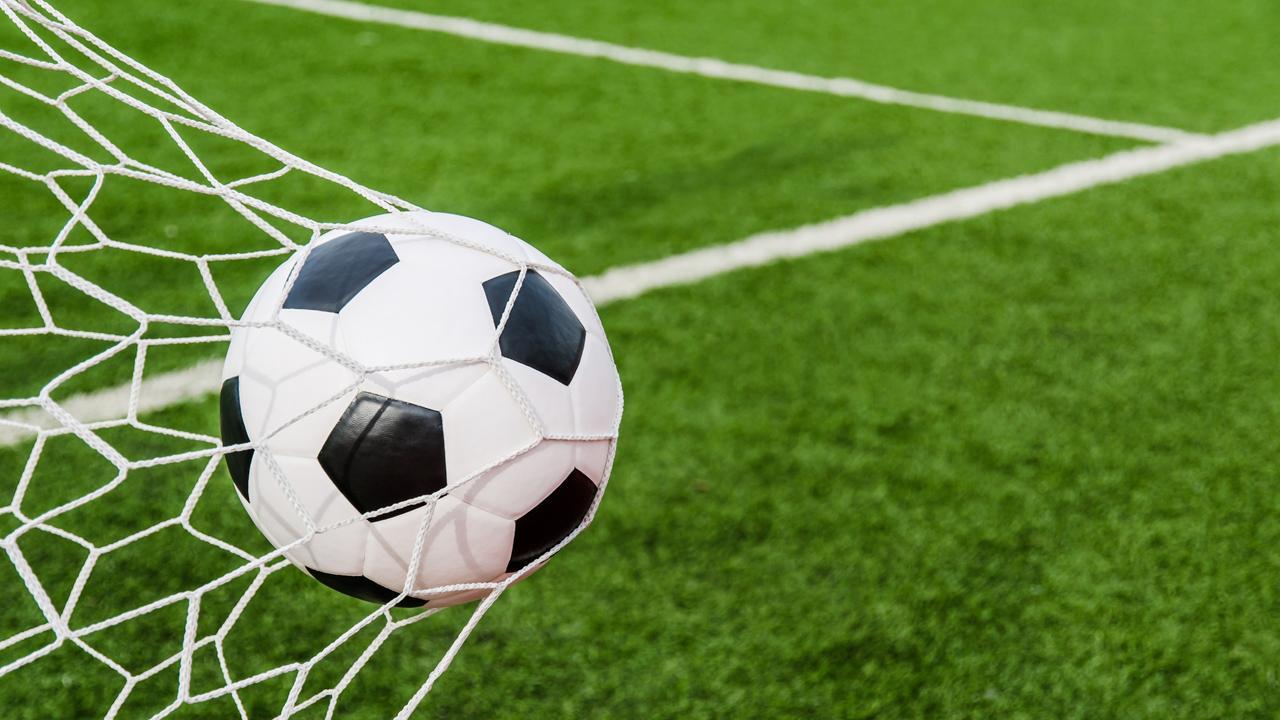 
Hugo Boumous scored a 91st-minute penalty to give ATK Mohun Bagan a narrow 1-0 win over Jamshedpur FC in an Indian Super League (ISL) 2022-23 match at the Vivekananda Yuba Bharati Krirangan, here on Thursday.

In the 90th minute, Peter Hartley was shown a straight red for an off-the-ball offence on substitute Kiyan Nassiri inside the box. The linesman spotted the foul and instantly waved his flag for a penalty.

Brendan Hamill was suspended for the hosts as Deepak Tangri came into the midfield, and Ian McHugh dropped into defence. Rafael Crivellaro came into the starting eleven to make his full debut in midfield for the visitors, alongside Germanpreet Singh, who returned from his injury. TP Rehenesh missed the game and Vishal Yadav took his place between the sticks.

Both sides fired blanks in a close first half as ATK Mohun Bahan managed only two shots on target after attempting eight. At the other end, Jamshedpur FC attempted five shots but only had one aimed at goal.

In the 5th minute, Liston Colaco cut in from the left flank and danced past three Jamshedpur FC players before getting his shot away from the edge of the box. The low shot went straight down the keeper's throat resulting in a comfortable save. The Red Miners were dealt another injury blow when Germanpreet was taken off because of a niggle in the 27th minute.

In the last minute of the first half, half-hearted appeals for a handball were seen inside the Jamshedpur FC box after Pritam Kotal's shot came off Laldinliana Renthlei's arm before it was cleared to safety but the referee waved the appeals away.

In the final quarter of the second half, Boumous played a clever give-and-go with Dimitri Petratos near the edge of the box before squeezing it past the keeper and across the goal. But unfortunately for the Mariners, there was no attacker around to tap it in.

The opening goal of the match came right at the death in the most dramatic manner. Ashique Kuruniyan was dribbling down the left flank when Hartley came from behind and elbowed Nassiri inside the box. The penalty was awarded as Boumous stepped up to take it and slotted it into the bottom left corner to hand Jamshedpur FC their sixth defeat in a row.

The win takes ATK Mohun Bagan to third in the table, level on points with Hyderabad FC. The Mariners will visit the fortress of Kalinga next on December 15. Jamshedpur FC came very close but could not clinch a point, and they remained tenth. The Red Miners will travel to Bengaluru on December 17.