The Spaniard beat Greek qualifier Despina Papamichail 6-4, 6-2 to move into the quarter-finals in Tokyo and gain “a little bit more confidence” in a poor year for the two-time Grand Slam champion 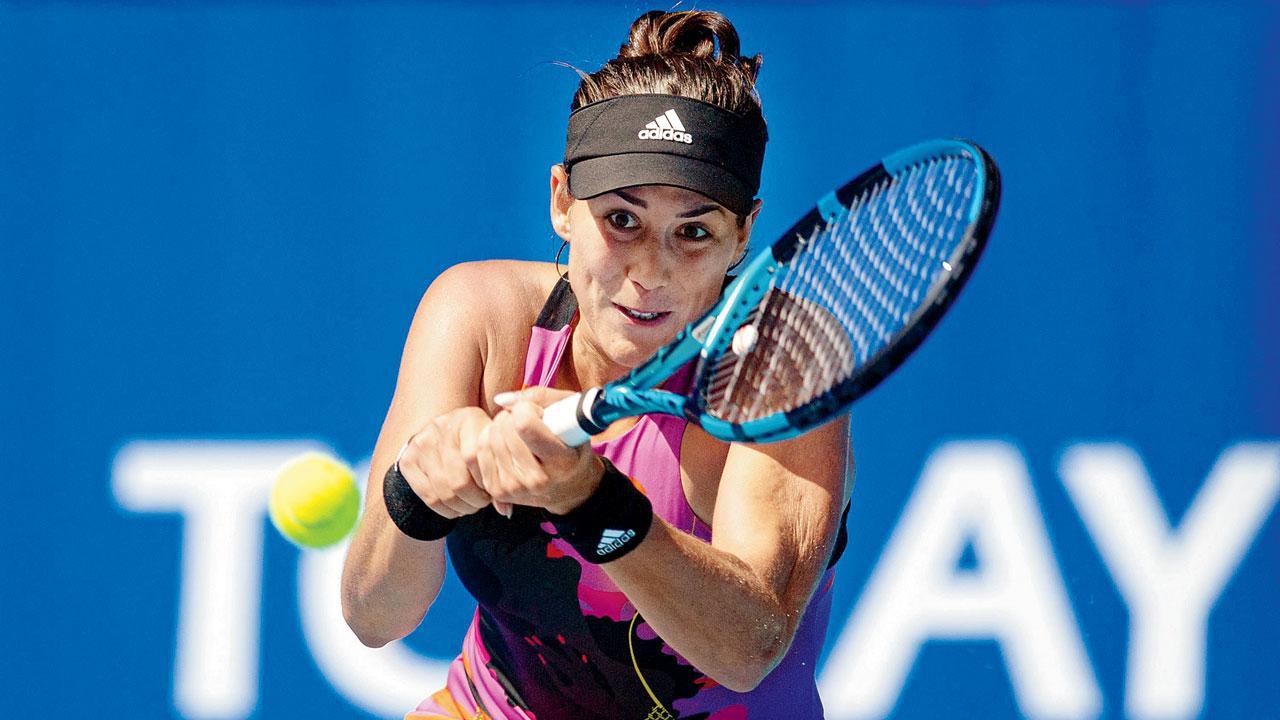 
Former World No.1 Garbine Muguruza wants to end a “roller-coaster” season with “a different feeling” after winning her opening match at the Pan Pacific Open on Wednesday.

The Spaniard beat Greek qualifier Despina Papamichail 6-4, 6-2 to move into the quarter-finals in Tokyo and gain “a little bit more confidence” in a poor year for the two-time Grand Slam champion.

Muguruza has not managed to string together more than two wins at a tournament and fell out of the world top 10 earlier this month. At the recent US Open she squandered two match points before losing to Petra Kvitova in the Last 32.

Muguruza gave Wednesday’s win a cautious welcome, but said it was far too early to know whether she is turning a corner. “It’s been a tough season, a little bit of a roller-coaster,” said the 28-year-old, who is now ranked 12 in the world.

“I don’t know if I’m going to be able, with these last tournaments, to have a different feeling. That’s my goal.” Muguruza, who won the French Open in 2016 and Wimbledon a year later, started the year ranked No.3 but has since lost in the first round of six tournaments.