Tsurenko, a former top 25 player, now ranked at 101, has won four titles in her career. When she faces Kalinina on Wednesday she will be attempting to make the third round for just the second time here 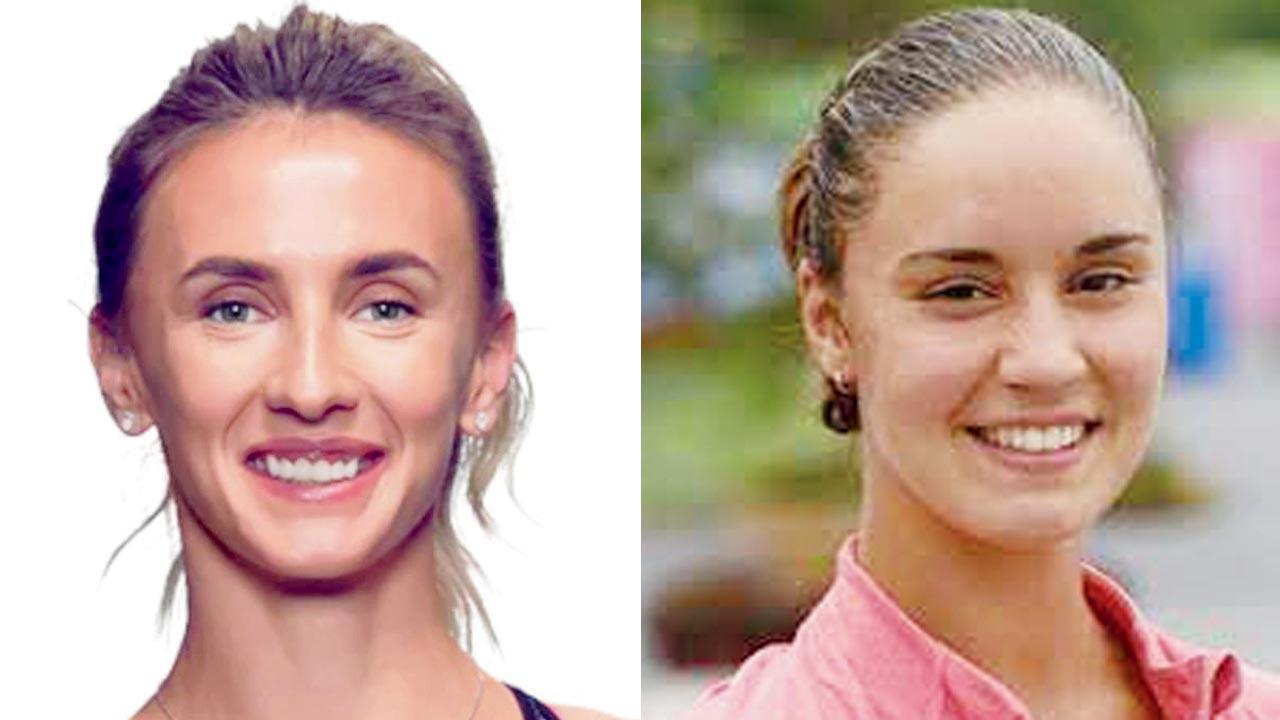 
Ukraine’s Lesia Tsurenko has a message for the world as she prepares to face compatriot Anhelina Kalinina at Wimbledon: “We still need help to win this war.”

Russian and Belarusian players have already been banned by the All England Club in response to Russia’s invasion of Ukraine in February. Now, by a quirk of the draw, two Ukrainians get the chance to hammer home their country’s ongoing plight to a global audience after they both won their first-round matches.

Since the invasion, Tsurenko, 33, has been forced to take refuge in Italy, staying at a tennis academy, but constantly worries for her family in Kyiv. At the weekend, she said, “A Russian rocket landed just 100 metres away from my home. Ever since the war started, I start to feel this tension inside of me. I work every day with a psychologist. This feeling of tension will only be released when the war will finish.

Tsurenko, a former top 25 tennis player, now ranked at 101, has won four titles in her career. When she faces Kalinina on Wednesday she will be attempting to make the third round for just the second time here.