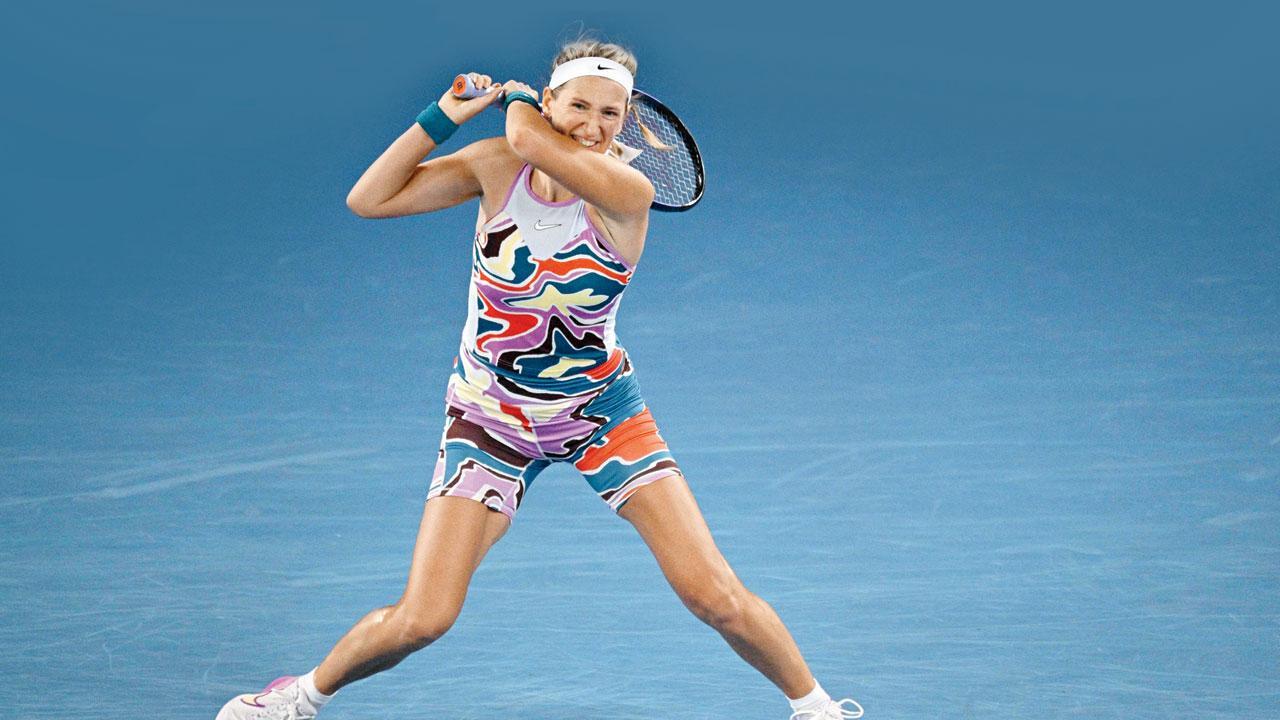 
Victoria Azarenka reached her first Australian Open semi-final since winning the title in 2013, then opened up on Tuesday about overcoming “anxiety” and “fears of failing” on court. The Belarusian, who won back-to-back Australian Opens in 2012 and 2013, knocked out third seed Jessica Pegula 6-4, 6-1 on Tuesday.

The 24th seed outlasted her American opponent in a marathon 64-minute first set before running away with the second to set up a last-four encounter against Wimbledon champion Elena Rybakina at Melbourne Park.

Moscow-born Kazakh Rybakina stepped up her bid for a second Grand Slam title with a ruthless 6-2, 6-4 win over Jelena Ostapenko. Asked about her battles with nerves and anxiety, Azarenka detailed what she had been through in recent years and how it had held her back from winning another major. 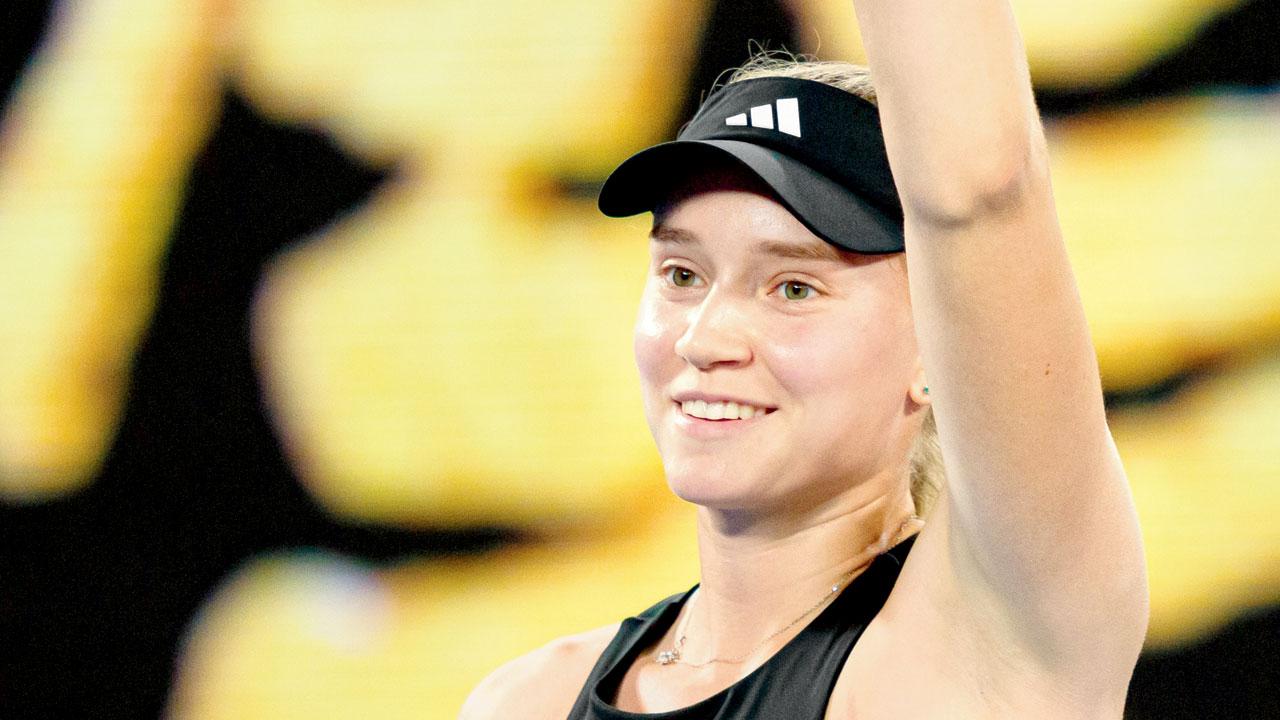 “I don’t think you recognise it right away. I think it builds up until you hit kind of a pretty bad spot where nothing kind of makes sense,” she told reporters. “You feel kind of lost. I was at the point where I couldn’t find anything that I feel good about myself, not like even one sentence.”

Asked what her biggest worries were, Azarenka gave a blunt answer. “Fears of failing is a big one. To not be able to do what I want to do,” she said. “I’ve had panic attacks before.” The Belarusian said she now has a process to cope when the nerves rear up, and she has cut a noticeably calmer figure at Melbourne Park this year. “I kind of tried to take it more simple. Kind of working through it,” said the 33-year-old Azarenka.

‘Feel confident about myself’

“I’m pretty happy that the process that I’m going through makes me feel confident about myself, happy about myself, and helps me to be more open, be more accepting, be compassionate. “’Compassionate’ was a very hard word for me to understand.”Pegula was in her third Australian Open quarter-final and had never reached the semi-finals of a Slam in four previous attempts, failing to win a set in any of them.