The Indian contingent came home with its best ever showing from the Birmingham Commonwealth Games, bagging three gold, one silver and two bronze medals while the Indian men's shuttlers fetched three medals at the World Championships in 2021 and 2022 respectively 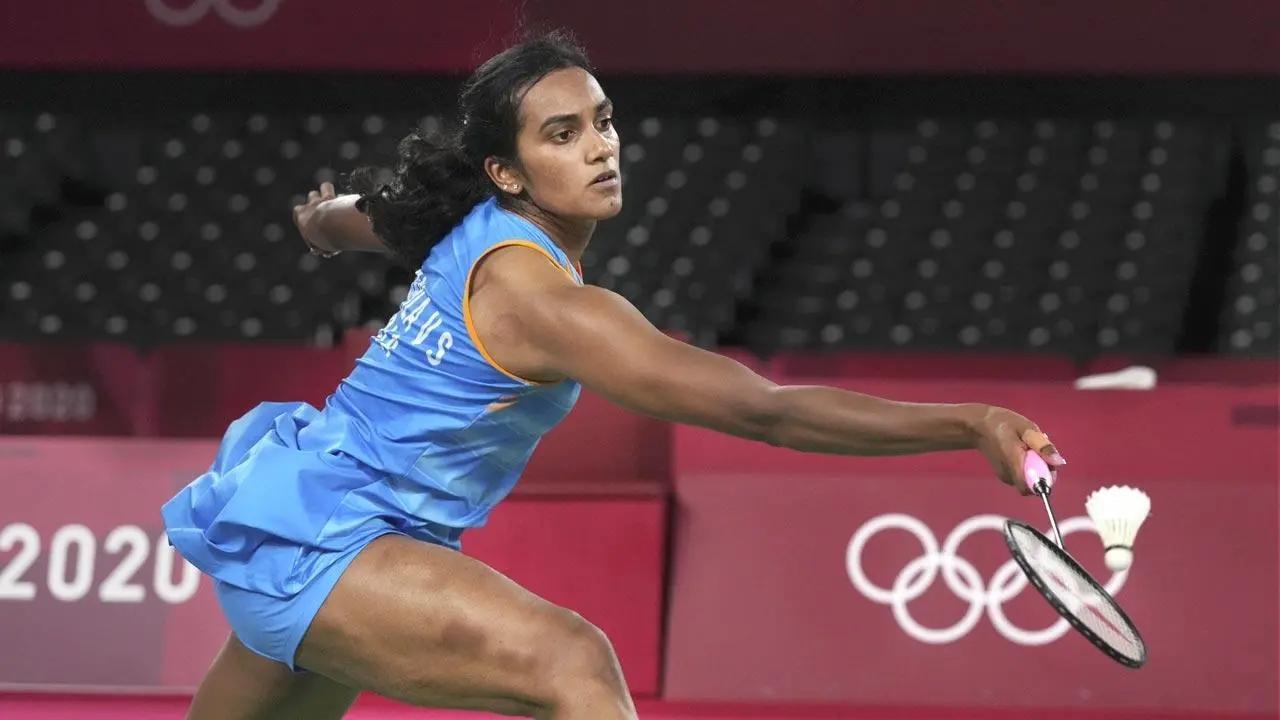 
The Badminton Association of India (BAI) on Tuesday announced cash rewards of close to Rs 1.5 crore for the medallists at the Commonwealth Games and World Championships.

The Indian contingent came home with its best ever showing from the Birmingham Commonwealth Games, bagging three gold, one silver and two bronze medals while the Indian men's shuttlers fetched three medals at the World Championships in 2021 and 2022 respectively.

"Our Badminton players have been consistently winning laurels for the country and this cash award is a small effort to acknowledge their amazing achievements over the last two years,¿ said BAI president Dr Himanta Biswa Sarma while announcing the prize money.

The 10-member mixed team, which won the silver medal in Birmingham will get a total of Rs 30 lakh, or Rs 3 lakh each, for their effort while the eight members of the support staff will get Rs 1.5 lakh each.

Commonwealth Games men's and women's singles champions Lakshya Sen and PV Sindhu would take home Rs 20 lakh each while the men's doubles combination of Chirag Shetty and Satwiksairaj Rankireddy will be rewarded with Rs 25 lakh for bagging the historic gold in Birmingham.

Former world No. 1 Kidambi Srikanth will also get Rs 5 lakh for his men's singles bronze in Birmingham along with Rs 10 lakh for his silver medal winning effort at the 2021 BWF World Championships in Huelva, Spain.

Sen would add Rs 5 lakh to his kitty for bagging the men's singles bronze in 2021 while Shetty and Satwik will get another Rs 7.5 lakh for becoming the first Indian men's doubles pair to clinch a World Championships bronze in Tokyo last month.

"BAI plans to continue to encourage the players for their super series performances too," it said.

Next Story : Don’t know when I’ll be back: Rafael Nadal