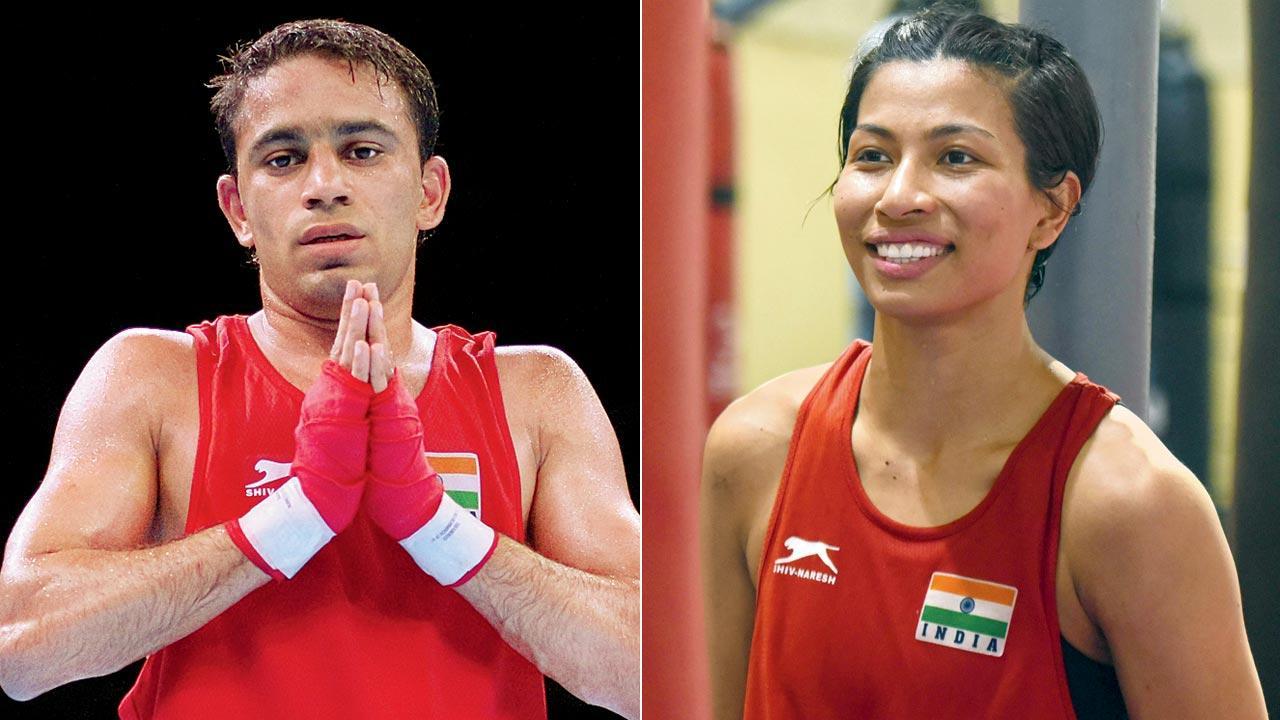 
Amit Panghal will be eager to exorcise the ghosts of disappointing Tokyo Games while Lovlina Borgohain will seek redemption after an underwhelming World Championship outing as the country’s pugilists gear up to negotiate a tricky path at the Commonwealth Games.

Reigning world champion Nikhat Zareen will also be the cynosure of all eyes as the Telangana boxer will look to extend her golden streak.

Nikhat has been on title-winning spree having emerged victorious at the Nationals, the prestigious Stradja Memorial tournament and the World Championships.

Also Read: CWG is like a trial: Mirabai Chanu

But at the CWG, the 26-year-old will have a different challenge. Nikhat, who competes in 52kg, has moved down to 50kg category. The 2019 Asian Championship bronze medallist and her coaches will assess how she adapts to the new weight class so that they can decide her event for the Paris Olympics.

The weight loss may lead to decrease in strength but Nikhat is a technically sharp boxer who has ample experience which should help her.

Lovlina has had a whirlwind year. The Assam boxer, who prefers to keep a low profile, was pushed into the spotlight ever since she won the bronze at the Tokyo Olympics last year.