Don Bosco are U-16 champs 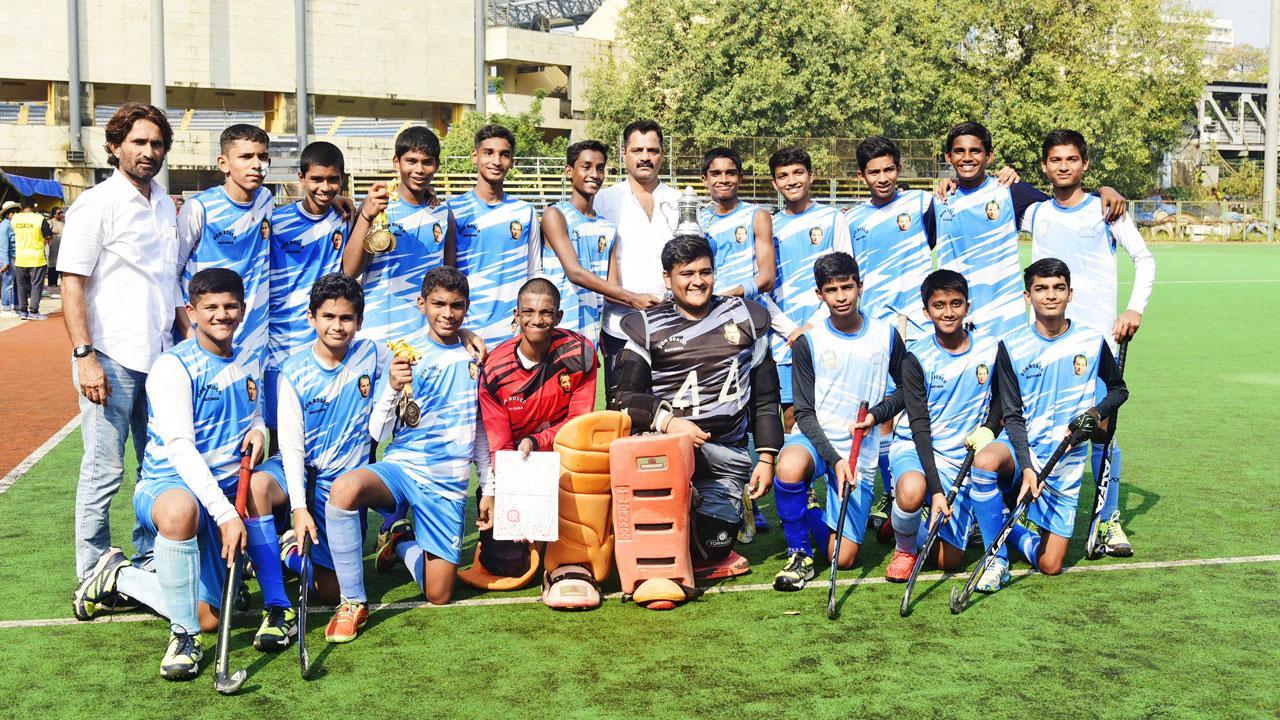 The victorious Don Bosco (Matunga) boys U-16 team at the MHAL Stadium, Churchgate

In the boys U-16 final, Ratnesh Chile scored a brace, while Nauman Sayed, Aashay Bhoyar and Advait Pol netted a goal each to complete the rout. Meanwhile, the U-14 final was a nail-biting encounter as compared the U-16 one. The match ended in a 1-1 draw after Jordan Desmond and Parth Ghatkamble scored for St Stanislaus and Don Bosco respectively. 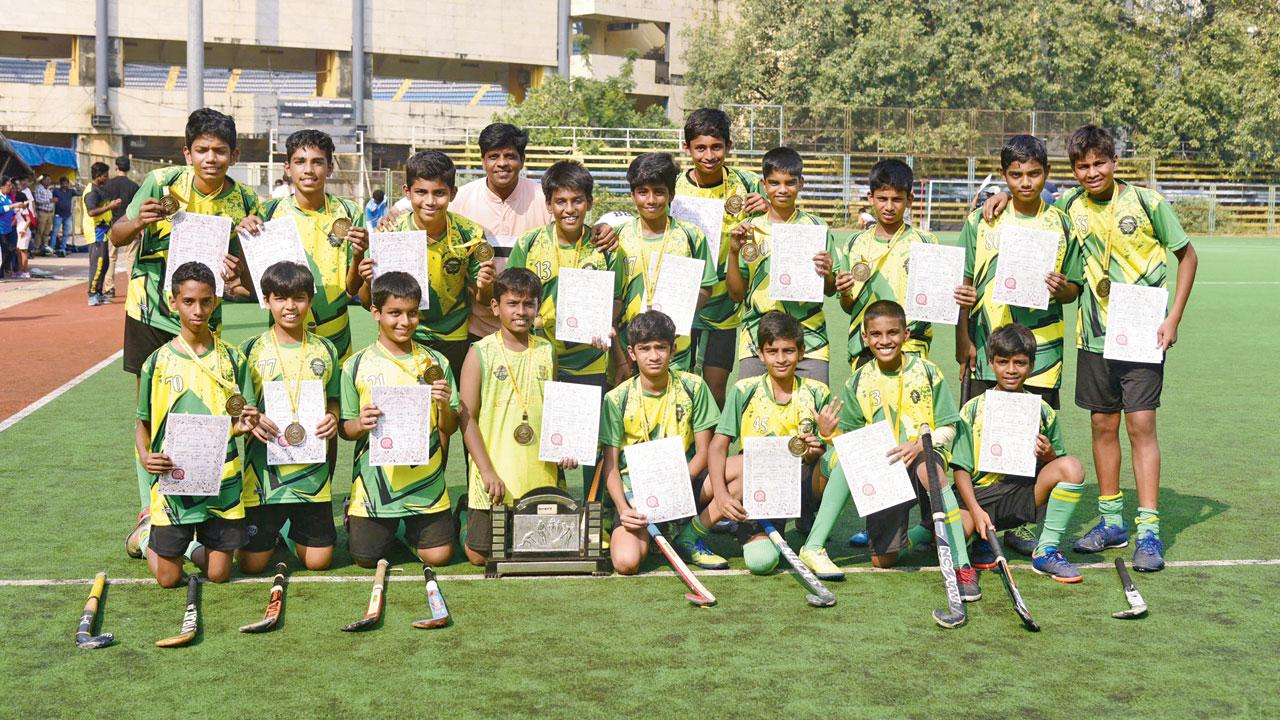 In the shootout, Ethan Dsouza, Zidane Fernandes Skye D’Costa scored for St Stanislaus but the Bosco boys bounced back and scored via Arnav Khot, Rishi Jathan and Arav Phanse to make it 4-4.  In the sudden death, Skye scored the winner for Stanislaus, while Bosco’s Arnav Khot missed his opportunity.