The 35-year old who has won numerous accolades and plaudits across the Formula One circuit, has raced with Red Bull in the past and also spent six seasons with Ferrari 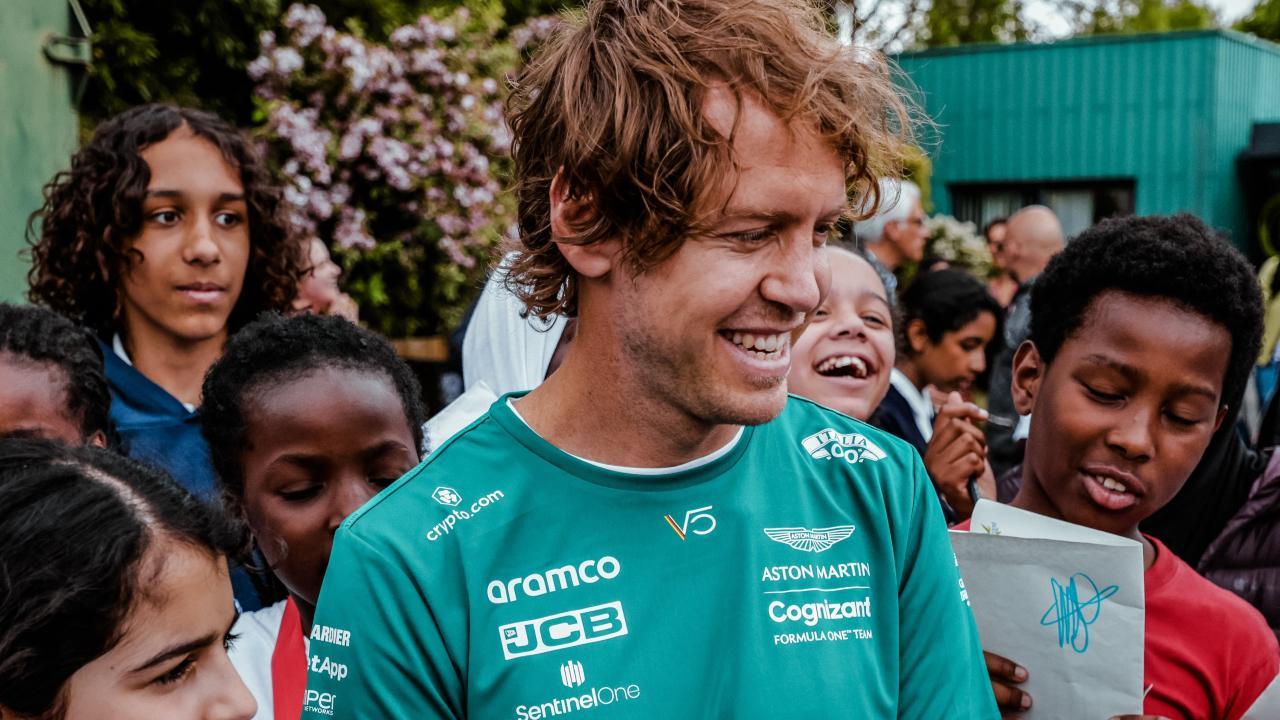 
Four-time world Formula One champion and current Aston Martin driver, Sebastian Vettel has announced his retirement at the end of the season. The 35-year old who has won numerous accolades and plaudits across the Formula One circuit, has raced with Red Bull in the past and also spent six seasons with Ferrari.

Vettel announced his retirement via a statement on his team Aston Martin's website. It read, "I have had the privilege of working with many fantastic people in Formula One over the past 15 years - there are far too many to mention and thank.'Over the past two years I have been an Aston Martin Aramco Cognizant Formula One Team driver - and, although our results have not been as good as we had hoped, it is very clear to me that everything is being put together that a team needs to race at the very highest level for years to come."

NEWS: Sebastian Vettel will retire from #F1 at the end of the 2022 season, bringing one of the greatest careers in the history of the sport to a close.

"I have really enjoyed working with such a great bunch of people. Everyone - Lawrence, Lance, Martin, Mike, the senior managers, the engineers, the mechanics and the rest of the team - is ambitious, capable, expert, committed and friendly, and I wish them all well. I hope that the work I did last year and am continuing to do this year will be helpful in the development of a team that will win in the future, and I will work as hard as I can between now and the end of the year with that goal in mind, giving as always my best in the last 10 races.

"The decision to retire has been a difficult one for me to take, and I have spent a lot of time thinking about it; at the end of the year I want to take some more time to reflect on what I will focus on next; it is very clear to me that, being a father, I want to spend more time with my family. But today is not about saying goodbye. Rather, it is about saying thank you - to everyone - not least to the fans, without whose passionate support Formula One could not exist."