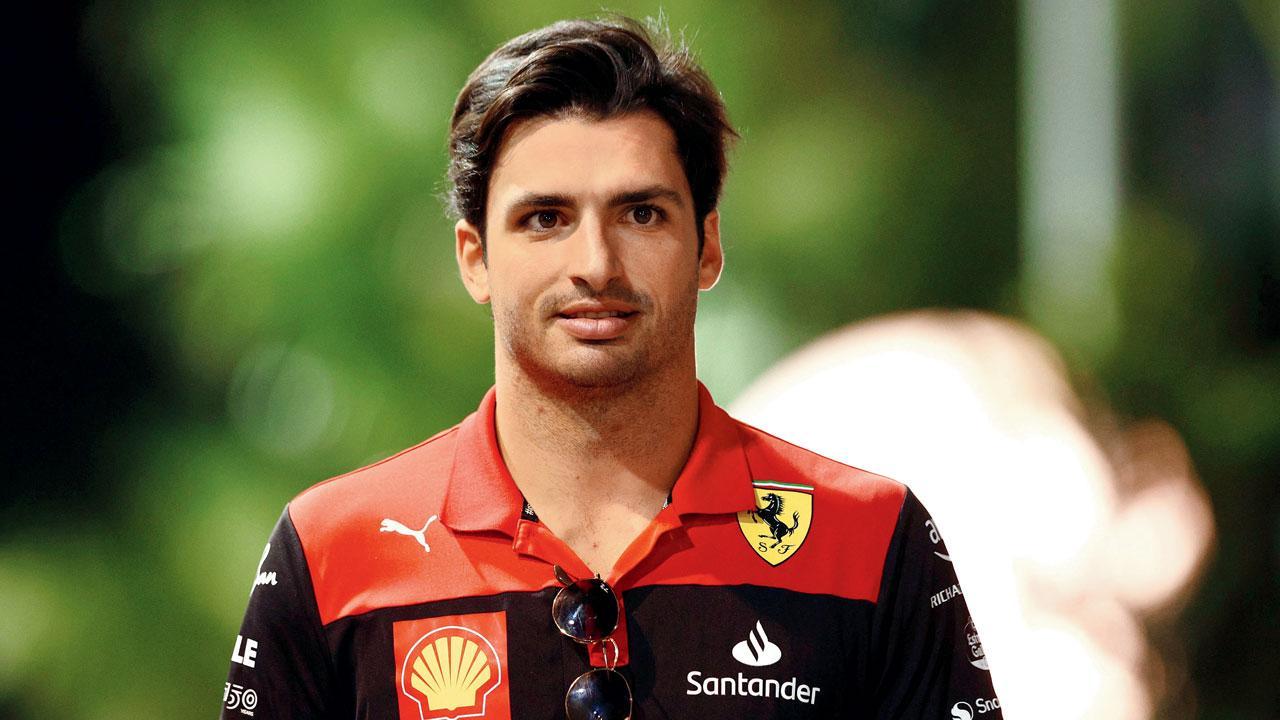 
Carlos Sainz and Charles Leclerc powered their Ferraris to a one-two in second practice Friday for the Singapore Grand Prix, while runaway championship leader Max Verstappen and Red Bull struggled on Formula One’s return to Asia.

The Dutchman celebrated his 25th birthday on Friday with a cake in the Red Bull team hospitality before the first session, then spent most of the second in the garage with mechanics working on his front suspension. Verstappen, who can retain his Formula One world championship with a race win on Sunday if other results go his way, did emerge late in the hour-long session for one qualifying simulation lap. His time of 1min 42.926sec was good enough only for fourth, 0.339sec behind Sainz who clocked 1:42.587 around the Marina Bay street circuit.

“In FP2 we wanted to try a few things but it took a bit longer than we thought,” said Verstappen of the delay in getting out of the garage. “So it’s not really representative.” Leclerc posted a time of 1:42.795, 0.208sec behind his teammate, and the Mercedes of George Russell was third at 1:42.911.

Earlier Lewis Hamilton had sprung a surprise with the quickest time in the opening practice session of the first Singapore race weekend since 2019 because of the Covid pandemic. It was the first time Hamilton had topped the timesheets this season, giving him hope of being able to score a first grand prix victory in 2022 and maintain his run of winning a race in every season since his 2007 debut.