Lewis Hamilton: Not end of the world 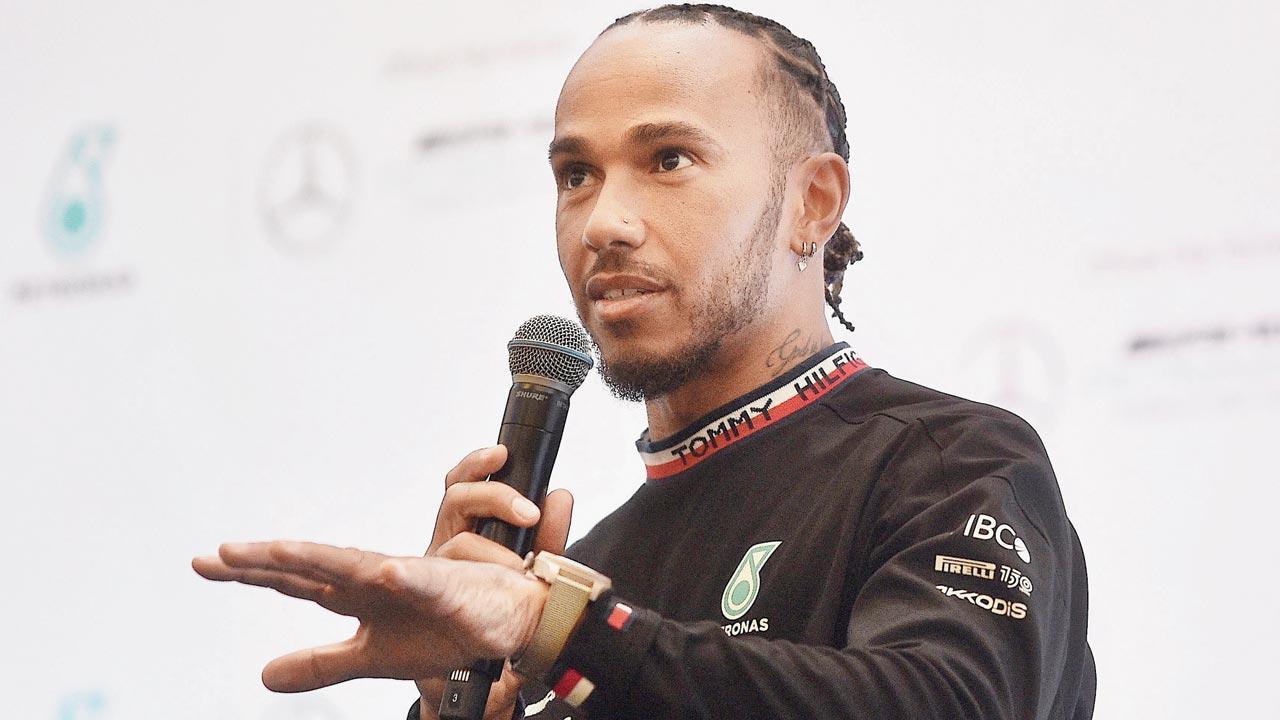 
Seven-time Formula One world champion Lewis Hamilton said on Wednesday he does not see it as “a dry spell” or “end of the world” if he fails to win a race this season.

The Briton has struggled all year in his Mercedes and ahead of Sunday night’s race in Singapore is well out of the running for another world title, with Red Bull’s Max Verstappen on the cusp of retaining his crown. It is a far cry from last season, when the two went head to head for the title in the final race, and Hamilton and Mercedes are yet to take a chequered flag this term.

‘A year of growth’

“I do not look at it as a dry spell. I feel this year has been a year of growth. It has been a good experience for all,” Hamilton told reporters in Kuala Lumpur.

“There are six races [left] so there’s six opportunities and we will try to get a win, but if we do not do well, I do not think it is the end of the world. “We will get back to the top.”

The 37-year-old called this “one of the toughest seasons” of his career, having wrestled with a car that has suffered from porpoising—bouncing at high speed—and been found wanting against the dominant Red Bulls. “We just need to understand the car,” Hamilton added.

For all that, along with teammate and fellow Briton George Russell, Mercedes are battling with Ferrari for second in the constructors’ championship. “Our goal is a second placing. Hopefully, in the next six races, we will do well,” he said.

Earlier, Mercedes signed an agreement to extend their title sponsorship with Malaysian oil giant Petronas with a multi-year contract until at least 2029.