Savita Punia had saved the shot taken by Ambrosia Malone, but the umpires soon stepped in and asked it to be re-taken as the timer had malfunctioned and did not start 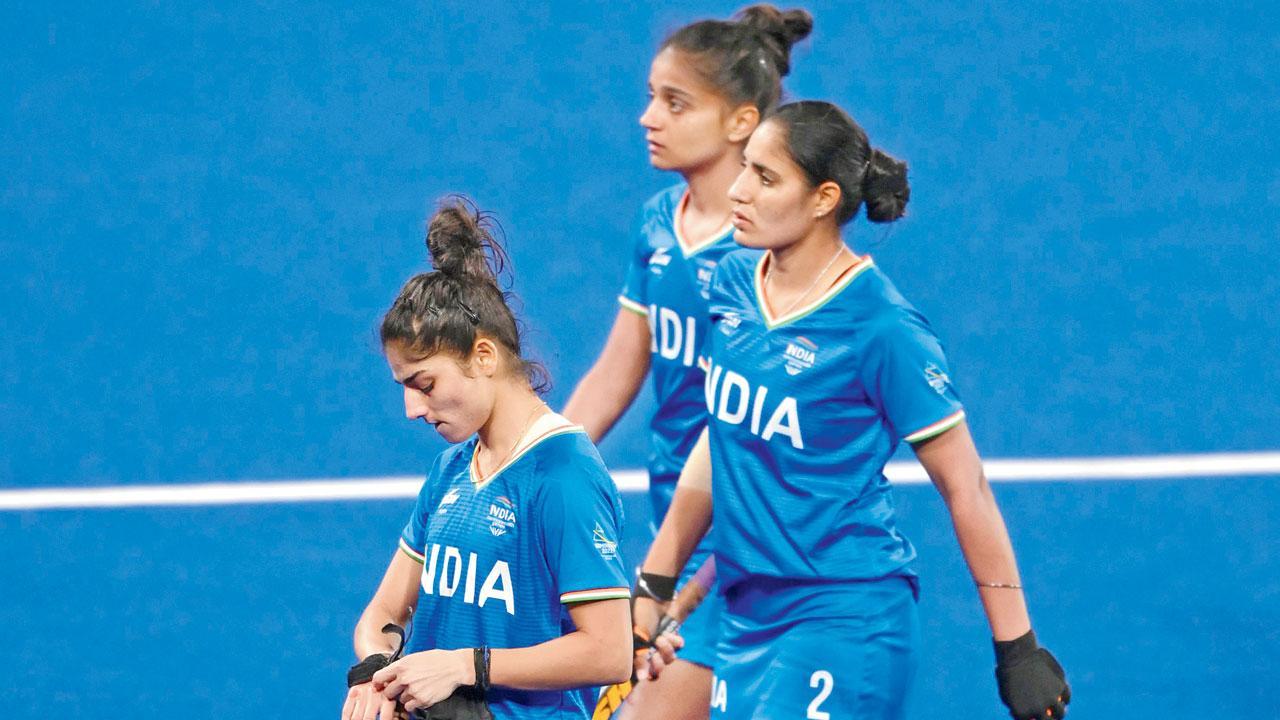 
The International Hockey Federation (FIH) has issued an apology over the gaffe committed during the shoot-out between women’s hockey semi-final match between India and Australia, which resulted in the Hockeyroos re-taking a shot that was saved by goalkeeper Savita Punia.

She had saved the shot taken by Ambrosia Malone, but the umpires soon stepped in and asked it to be re-taken as the timer had malfunctioned and did not start.Australia took the shot again and this time they scored and went on to win the shootout 3-0, ending an impressive comeback by the Indian team that had trailed 0-1 for a major part of the match before coming back to equalise in the fourth quarter.

“In the semi-final match between Australia and India, the penalty shootout started mistakenly too early [the clock was not yet ready to operate], for which we apologise,” the FIH said in a statement on Saturday. The FIH, however, defended the decision to re-take the penalty. “The process in place for such situations is that the penalty shootout has to be re-taken, which was done. This incident will be thoroughly reviewed by the FIH in order to avoid any similar issues in the future,” the FIH said. The decision by the umpire has come in for heavy criticism in India with the hashtag #cheating trending on social media.