This series is crucial for both the teams as it’s a part of preparations for the World Cup in Bhubaneswar and Rourkela in Odisha, starting January 13 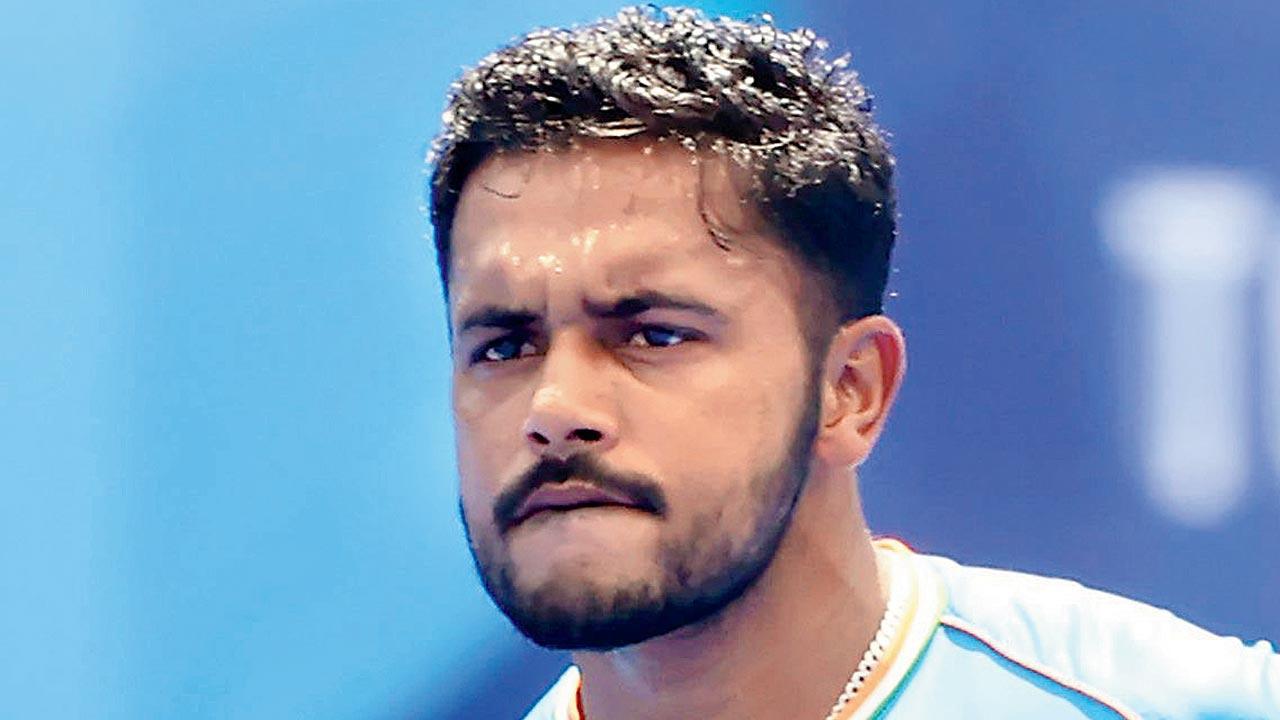 
The Indian men’s hockey team will look to address its defensive woes when it takes on world’s No. 1 side Australia in the third Test here on Wednesday, hoping to bounce back from back-to-back defeats in the five-match series here on Wednesday.

A series of defensive lapses saw World No. 5  India go down in the first two Tests despite taking early lead and this will be area which the team will need to improve in the third match. This series is crucial for both the teams as it’s a part of preparations for the World Cup in Bhubaneswar and Rourkela in Odisha, starting January 13.

“We have gone through the errors we have made in the first two matches. Australia is so quick in converting from the set plays even if they find the slightest of gaps, hence we must structure our defence better,”  skipper Harmanpreet Singh said.

Next Story : Don Bosco are U-16 champs