In the final of the Duel battles he went head-to-head with Lucas Di Grassi, getting the better of him by 0.6 of a second 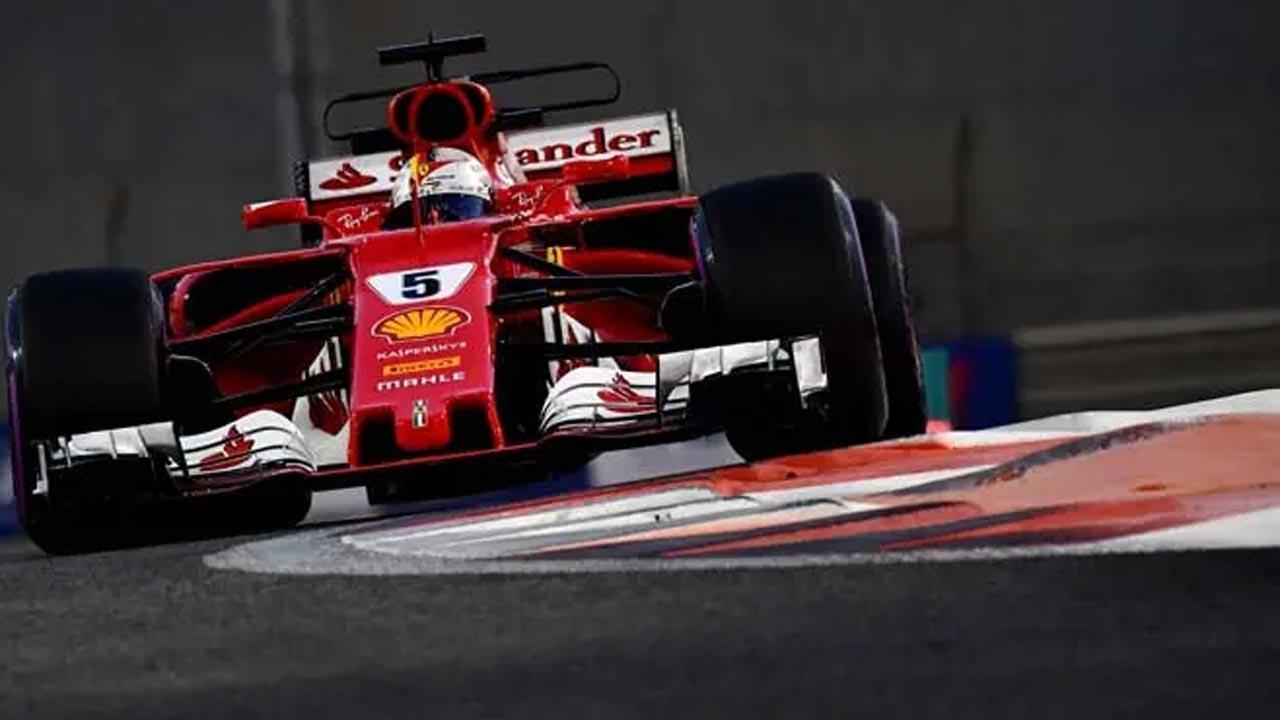 
Mahindra Racing secured pole position and the second place in the first of two races of the FIA ABB Formula E Seoul E-Prix, held in the Seoul Olympic Park Stadium on Saturday.

This was made possible by an outstanding performance in tricky conditions by Oliver Rowland in his 30 Mahindra M8Electro. In the swansong weekend for the Gen2 machine, and on the eve of the 100th Formula E race for Mahindra Racing, the Briton showed great car control in wet conditions to qualify on pole.

In the final of the Duel battles he went head-to-head with Lucas Di Grassi, getting the better of him by 0.6 of a second.