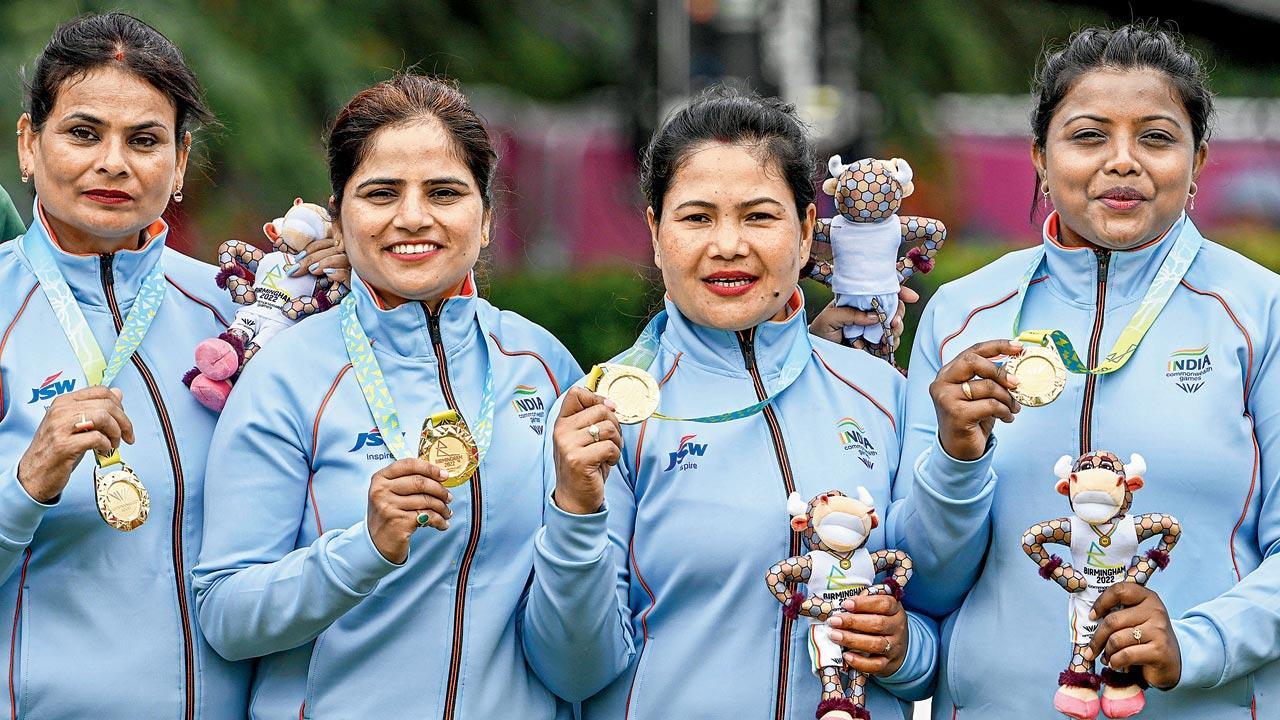 
It would be safe to say that most Indian sports fans would have been scrambling to look up the rules of lawn bowls after the Indian Women’s Fours team grabbed a historic gold at the 2022 Commonwealth Games.

A genteel game, often seen as an English pastime, has catapulted the foursome of Rupa Rani Tirkey, Lovely Choubey, Pinki and Nayanmoni Saikia into the limelight after they beat a more fancied South African side 17-10 in the final to secure a first-ever gold for India in the sport. 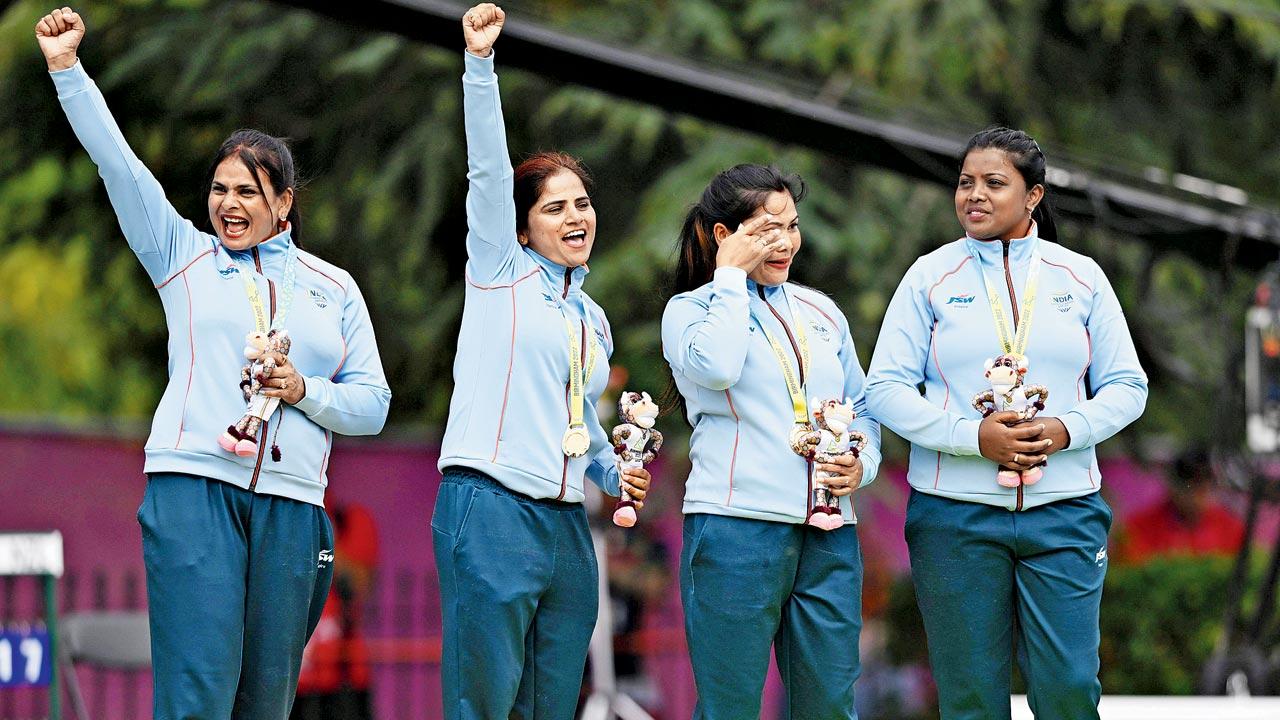 A day earlier, their entry into the final, which assured them at least a silver had the media rushing to Victoria Park, a public park in  Leamington Spa, Warwickshire, some 30 miles away from the heart of Birmingham.

The Indian women did not disappoint as they duly picked up the gold.

It is the story of a team of modest people, playing a sport about which little is known in India. Lovely Choubey is a constable with Jharkhand Police, while Rupa Rani Tirkey, who, too, is from Ranchi, works in the state sports department. Tirkey also revealed that Mahendra Singh Dhoni, the former Indian cricket captain, who also lives in Ranchi, often comes to the place where they practise and has even tried his hand at the game.

Nayanmoni Saikia, who comes from a farming family in Assam and works in the state’s forest department, started out as a weightlifter, but turned to lawn bowling following injuries during lifting.

Last but not the least, is Pinki, a sports teacher with DPS RK Puram in New Delhi. She picked up the sport, when her school was one of the practise venues.

Indian began their journey at these Games against hosts England, to whom they lost 9-18. But victories in the other two league matches, against Cook Islands (15-9) and Canada (17-7), earned them a place in the quarter-finals, finishing second to England in their group.

In the quarters, India were lucky to draw a relatively weaker opponent in Norfolk Islands, who they beat 17-9, while England went down to South Africa 11-12. New Zealand, who beat Botswana and Fiji, who beat Northern Ireland, were the other semi-finalists.

India then vanquished New Zealand 16-13 in the semis, becoming the new favourites of sorts, while South Africa, also a strong side, beat Fiji 18-14.

In the final, the Indian women scored the first point of the competition in the first ‘end’ (similar to a round) and gradually extended their lead to 8-2 by the seventh end. South Africa fought back to level the scores over the next two ends with a great display and even went ahead 10-8. India levelled matters in the 12th end after which it was 10-10. The Indian women then moved full steam with some great rolls close to the Jack (the target ball), and won two, three and two points over the next three ends to close the match at 17-10. Trailing 10-15 after 14 ends, South Africa were left with a very unrealistic target of five points to tie the match.