I really liked the way he handled the pressure situations in semis and the final: Lakshya Sen's coach 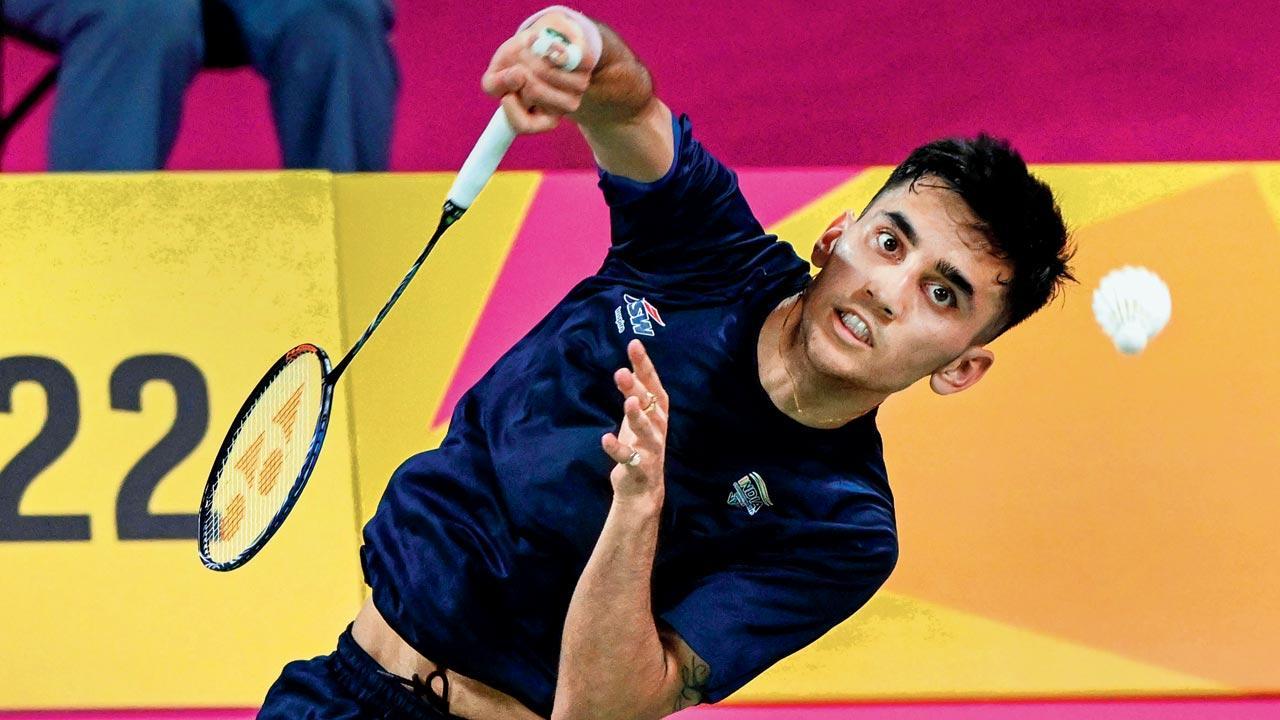 Lakshya Sen during the final against Malaysia’s Ng Tze Yong at Birmingham on Monday. Pic/PTI

Vimal, who trains Sen, 20, at the Padukone-Dravid Centre for Sports Excellence in Bangalore, felt Sen’s performance was impressive, considering the young shuttler had suffered a shoulder injury after India’s historic Thomas Cup triumph in Bangkok in May. 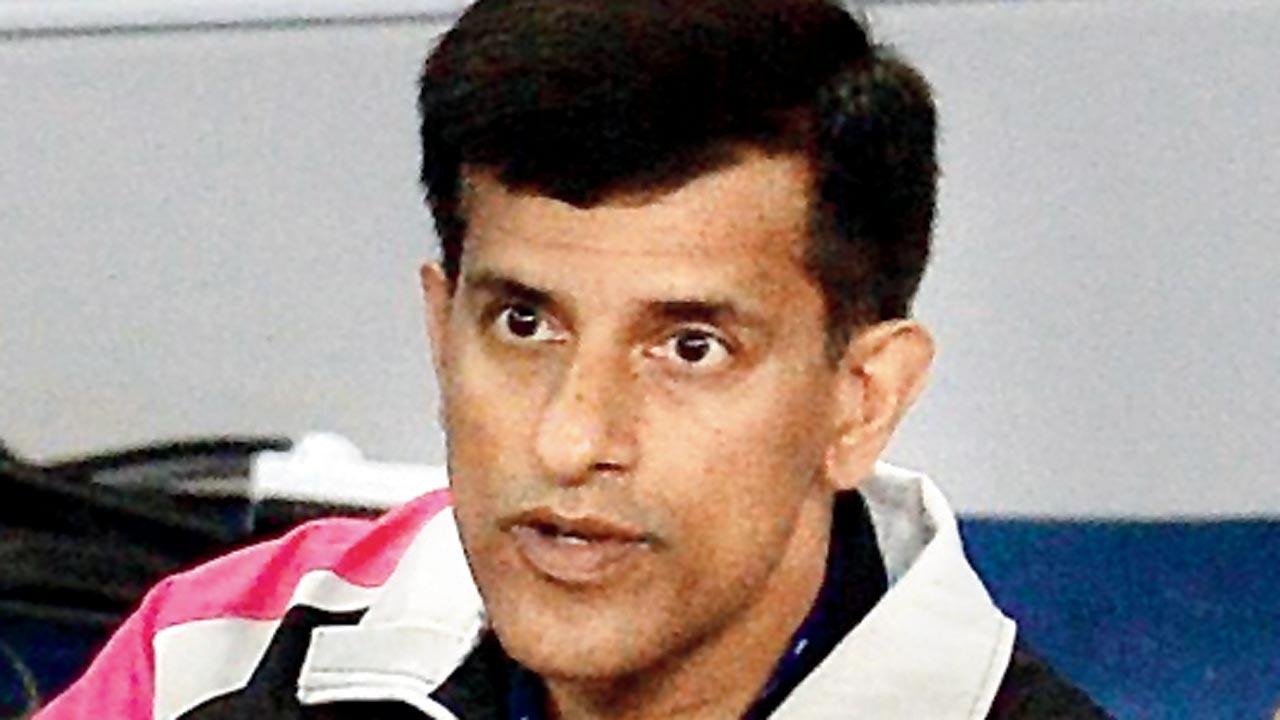 “This is a credible win. It’s his first CWG gold and that too on his debut, so it’s special. Overall, the most impressive thing for me was his temperament. I really liked the way he handled the pressure situations in the semi and final,” Kumar told mid-day from Bangalore.

On Monday, after the winning point, Sen first threw his racquet, then his wrist bands and finally his sweat-soaked shirt into the crowd. When asked about Sen’s over-the-top celebration, Kumar admitted even he was surprised to see that. “Lakshya is normally very quiet and shy. I’m sure that was a spontaneous reaction. It’s good for the sport. We need to have all sorts of characters,” he said.

‘He has a bright future’

Kumar, however, is worried about Sen’s tendency to pick up injuries frequently. “I want him to take care of his body and minimise injury concerns because he tends to get injured rather quickly. He has a bright future and a long way to go,” said Kumar, who is already drawing up training plans for Sen’s next challenge—the BWF World Championships in Tokyo (August 22-28). “Lakshya called us after his win and said that he wants an early ticket to Bangalore. He will rest for a few days, do his recovery sessions and then get back to training for the World Championships,” Kumar signed off.