The tournament, which started in the picturesque beach town on Wednesday, concluded on Sunday. So far, Anahat has won 46 national circuit titles, two national championships and eight international titles 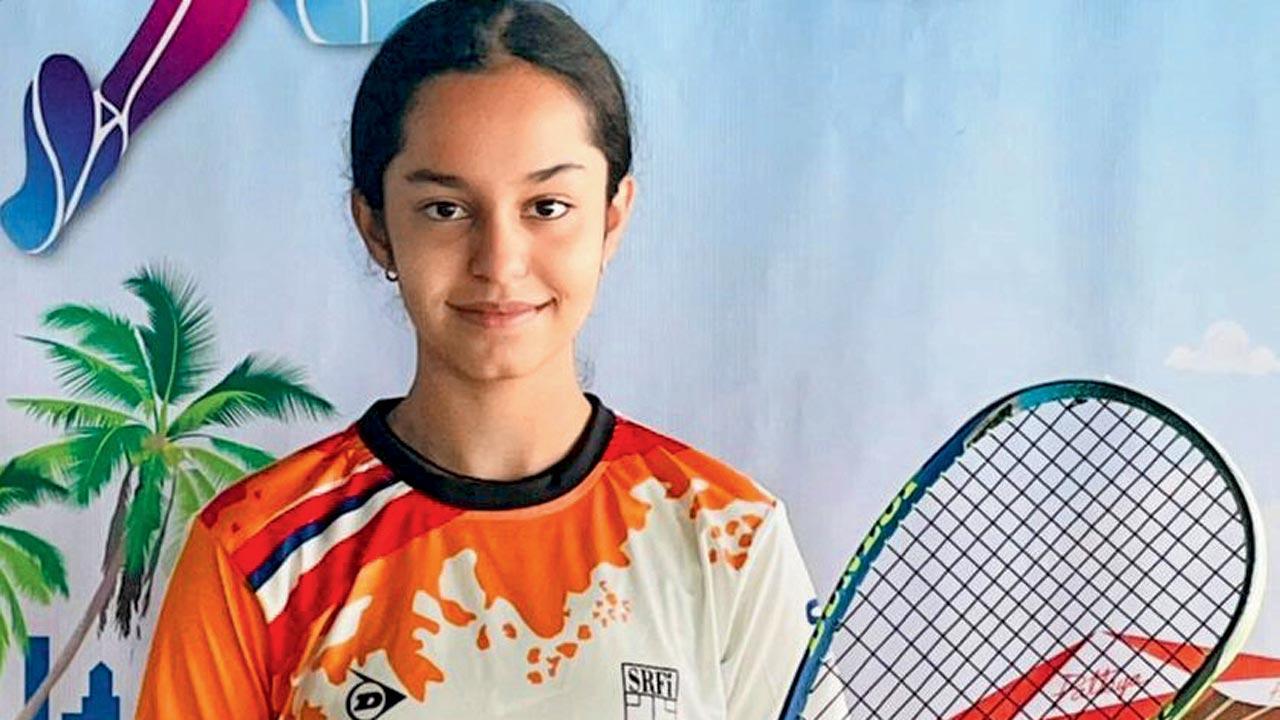 
Promising Indian player Anahat Singh won the gold medal in the girls Under-15 category at the Asian juniors squash Championships in Pattaya, Thailand.

The tournament, which started in the picturesque beach town on Wednesday, concluded on Sunday.

The 14-year-old Anahat defeated Kwong Ena of Hong Kong 3-0 in the final to claim the top prize.

She reached the finals without dropping a single game in the tournament.

She is the only Indian girl to win the US Junior Open in any category and the British Junior Open.

At 14, Anahat will be the youngest player to represent India at the World Juniors Squash Championships in Nancy, France later this year.