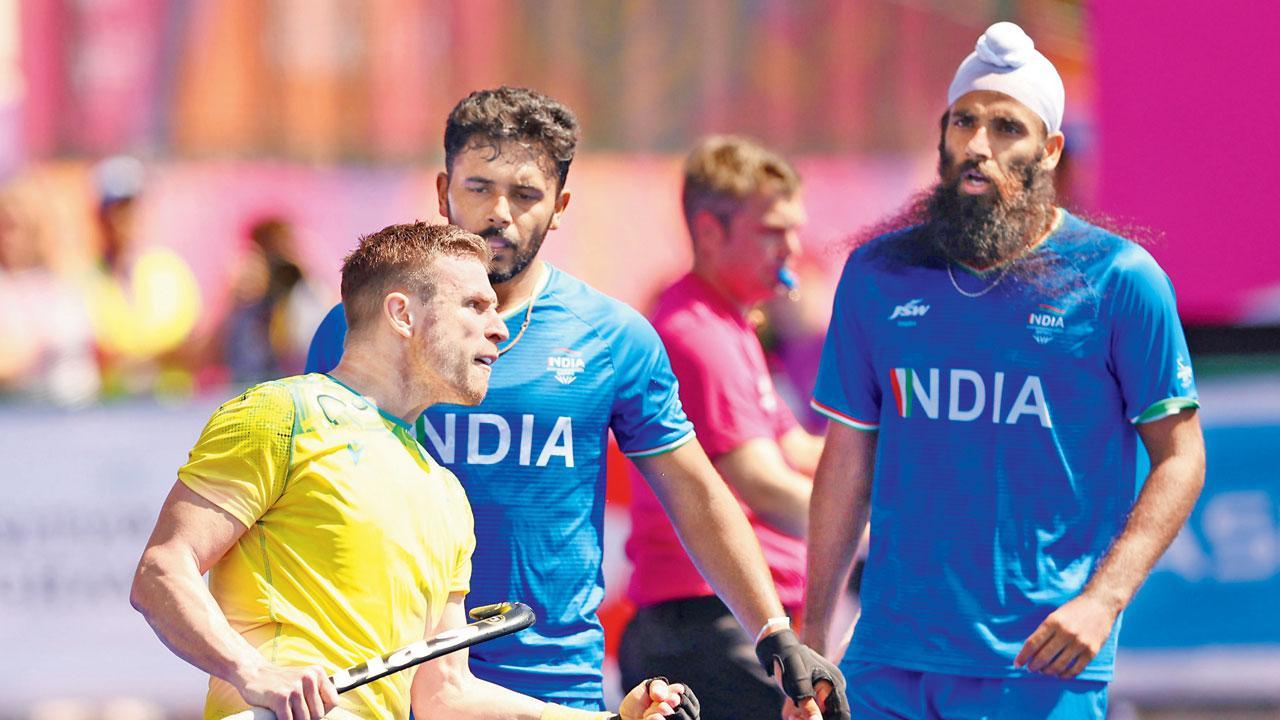 
India settled for the silver medal in men’s hockey after losing to Australia 0-7 in a one-sided final here on Monday. The goals were scored by Blake Govers, Nathan Ephraums, Jacob Anderson, Tom Wickham and Fynn Ogilvie.

Up against the rampaging Australians, Indians struggled to get their act right in the summit showdown, which turned out to be completely lopsided. Australia scored the first goal of the game in the first quarter, having started the final on a dominating note.

Australia were 2-0 at the end of the first quarter, with Ephraums scoring the second goal for the six-time CWG champions. They continued to dominate the game and scored five more goals to extend their domination at the multi-sport sporting extravaganza.