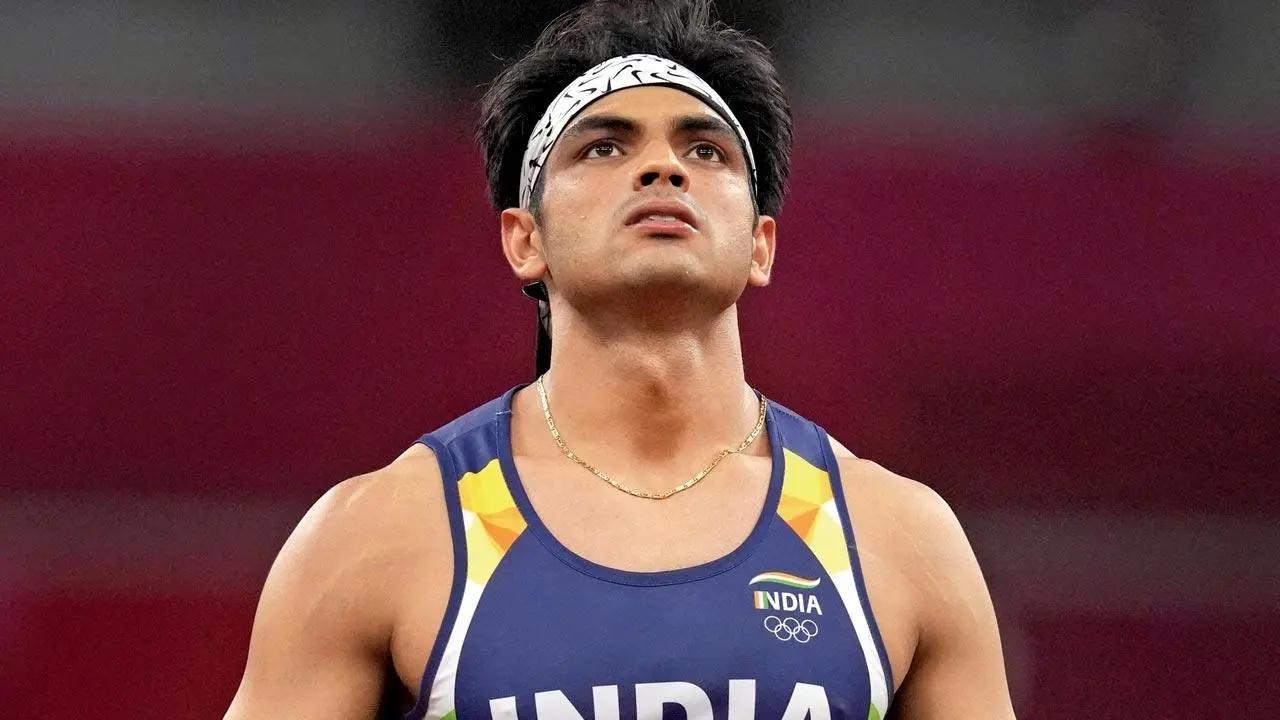 
Star javelin thrower Neeraj Chopra has pulled out of the Commonwealth Games due to "fitness concerns", the Indian Olympic Association (IOA) announced on Tuesday.

Chopra had won a historic silver medal at the World Athletics Championship in Eugene on Sunday but suffered a strain in his groin during the competition.

"Team India javelin thrower Mr. Neeraj Chopra had called me earlier today from the US to convey his inability to take part in the Birmingham 2022 Commonwealth Games owing to fitness concern," Mehta said.

"Following his participation in the 2022 World Athletics Championships in Eugene, Mr. Chopra had had an MRI scan done on Monday and, based on it, he has been advised a month's rest by his medical team," Mehta added.

Chopra was expected to be India's flag bearer at the Games, starting Thursday.

"We have a meeting later in the day to decide the new flag-bearer," India team's chef de mission Rajesh Bhandari told PTI.