"Tokyo Olympics was my first major tournament in terms of games. The pressure was new for me but now I have the experience on how to handle these things and I think this time I will be able to do better and give my best," said Chaudhary 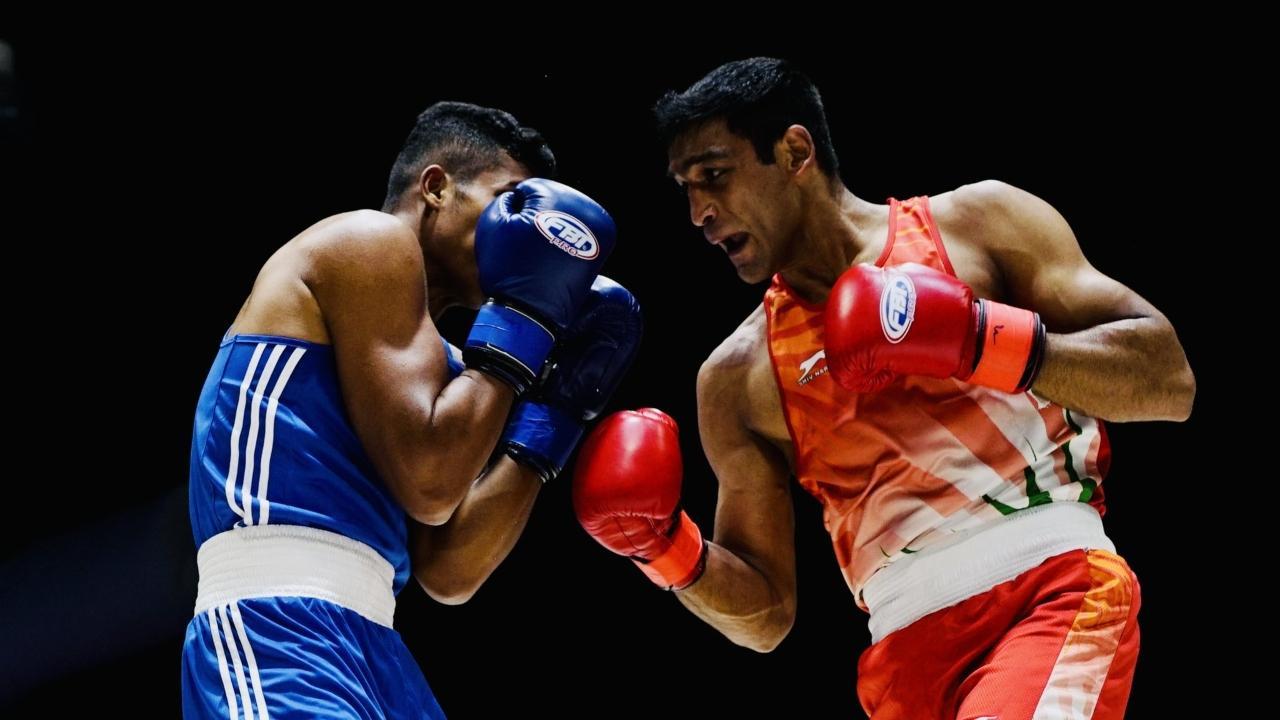 
Ahead of the upcoming edition of the Commonwealth Games, Indian boxer Ashish Kumar Chaudhary said that he will be compensating for his Olympics loss at the prestigious event in Birmingham.

"Tokyo Olympics was my first major tournament in terms of games. The pressure was new for me but now I have the experience on how to handle these things and I think this time I will be able to do better and give my best," Ashish Kumar Chaudhary told ANI.

"I would like to fill the Olympics void over here at Commonwealth Games and I hope as well as I will try my best to compensate for that by winning a gold medal," he added.

Just before the start of the Commonwealth Games 2022 in Birmingham, the Indian boxers were training in Belfast (the capital of Northern Ireland) for the past two weeks.

"Our preparation is going on well for the Commonwealth Games. We have just reached from Ireland where we learnt a lot of things. There were a lot of teams which were already there before," said Ashish.

"It was a multi-nation camp. We got an opportunity to play with the other CWG countries which are participating. We got a chance to practise with them. It was very beneficial for us. The reason why we were asked to train in Ireland was to get familiar with the environment and atmosphere," he added.

The Birmingham Commonwealth Games 2022 is being held from July 28 to August 8.

Next Story : Injured Neeraj Chopra ruled out of Commonwealth Games 2022