Kyrgios to critics: That’s for you

“There were a couple of people not shy of criticising me—that one’s for you,” said the 27-year-old, ranked 40th in the world 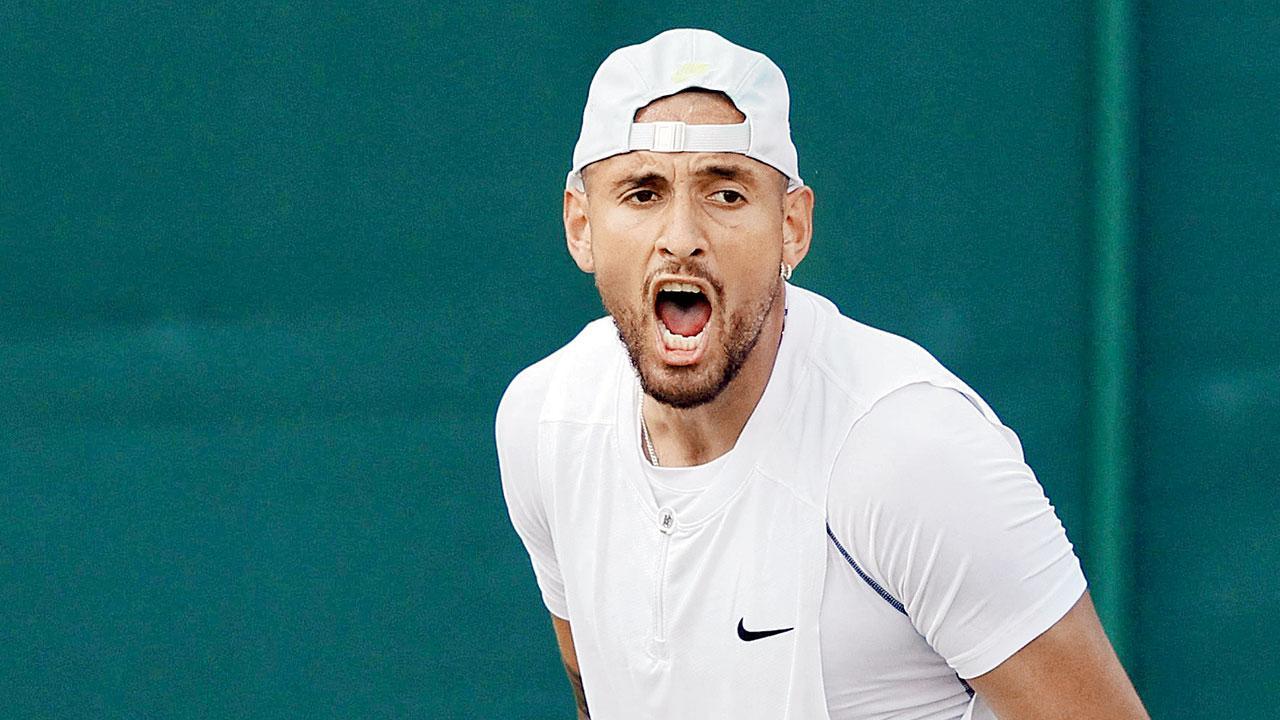 
Nick Kyrgios came out on top in a fiery Wimbledon five-setter on Tuesday and told rowdy critics in the crowd: “That one’s for you—you know who you are.”

The Australian defeated British wildcard Paul Jubb 3-6, 6-1, 7-5, 6-7 (3/7), 7-5 on the back of 30 aces and 67 winners. Kyrgios was unhappy with some fans on a packed and raucous Court Three and demanded they be removed from the stadium even as early as the first set.

“There were a couple of people not shy of criticising me—that one’s for you,” said the 27-year-old, ranked 40th in the world. “You know who you are.”

Kyrgios, who stunned Rafael Nadal on his way to the quarter-finals at the All England Club in 2014, arrived at the tournament after semi-final runs in grass-court events in Stuttgart and Halle. However, he was out of sorts in the first set.

Also Read: Kyrgios: Tomic is the most hated athlete in Australia

Next Story : Jannekke Schopman: Podium dream is on