Verstappen starts on the second row with Carlos Sainz in the other Ferrari. “It feels good,” said a visibly thrilled Leclerc 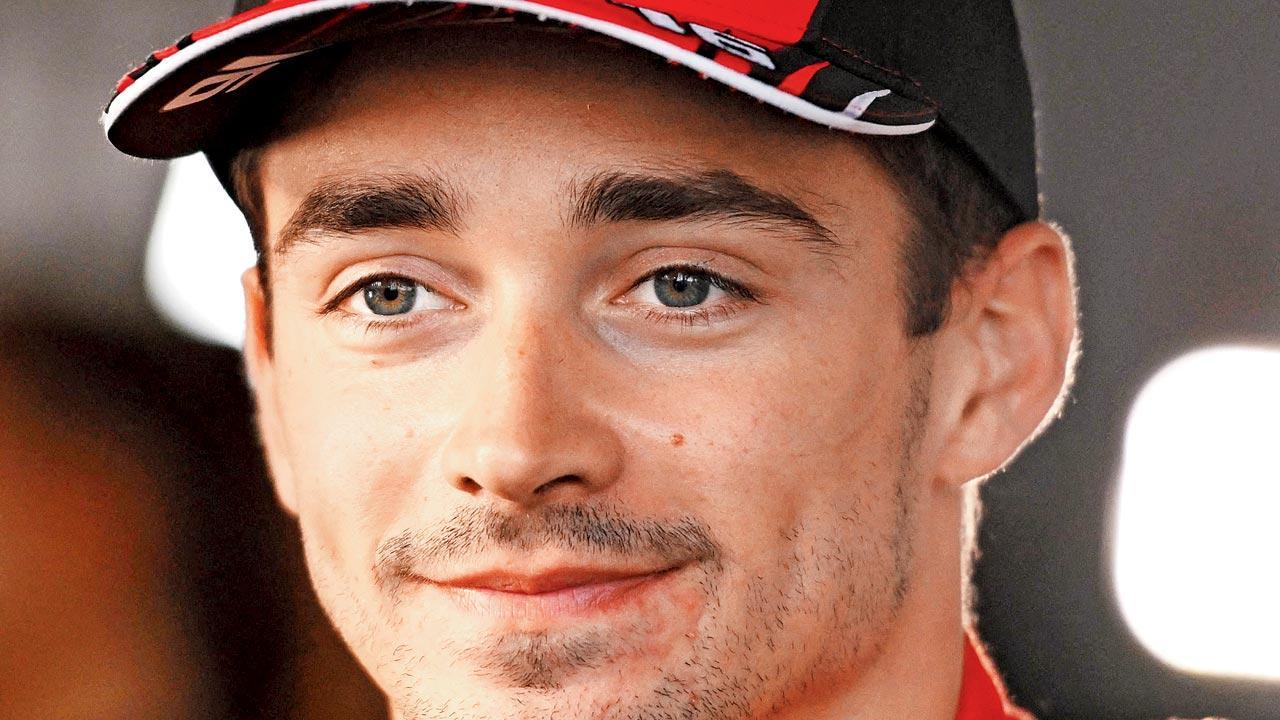 
Charles Leclerc lived up to his status as the master of poles this season when pulling a flying lap out of the bag in qualifying Saturday for the Azerbaijan Grand Prix.

The Ferrari driver, registering his fourth consecutive pole and sixth of the season, is joined on the front row for Sunday’s race by the Red Bull of Sergio Perez. Perez, who won on the streets of the Azerbaijani capital 12 months ago and in Monaco last time out, once again outperformed his world champion teammate Max Verstappen.

Verstappen starts on the second row with Carlos Sainz in the other Ferrari. “It feels good,” said a visibly thrilled Leclerc.

“All poles feel good, but this one I didn’t expect. I thought the Red Bulls were stronger in first and second qualifying sessions but on the last lap everything came together.”

Leclerc had a healthy championship lead after the fifth race in Australia but goes into this eighth round of the season nine points behind Verstappen, with Perez only six points back in third. He is desperate to regain the title momentum on Sunday, saying: “I’m really excited for tomorrow.”