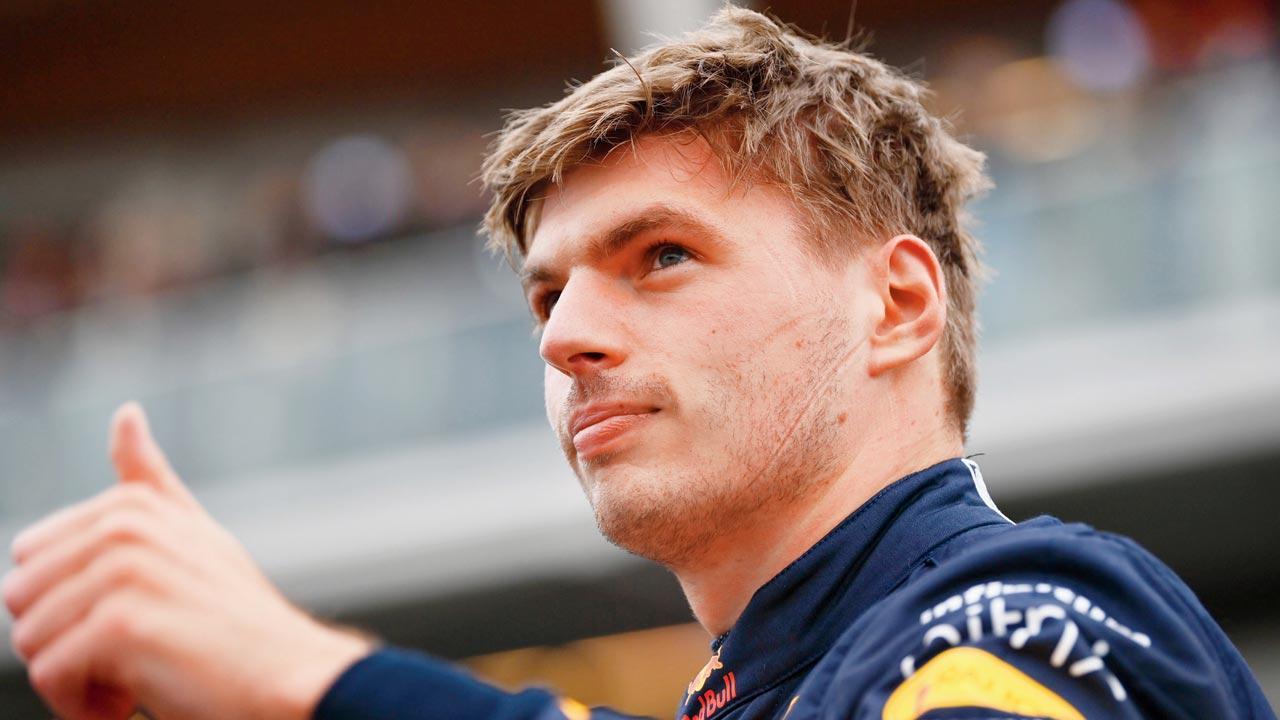 In an intriguing and entertaining qualifying session, the 24-year-old Dutchman clocked a best lap in one minute and 21.299 seconds, beating nearest rival two-time world champion Fernando Alonso of Alpine by seven-tenths of a second. Verstappen will start his 150th race from the prime start place after claiming his 15th pole in pursuit of a 26th career victory.

His pole ends a run of four in a row by title rival Charles Leclerc who starts the race from the back of the grid after taking a new power unit on his Ferrari. “We stayed calm, we made no mistakes, so of course super happy with that, with pole position here—and also to be back here in Montreal,” said Verstappen.