Paris 2024 will be my last dance: Yohan Blake 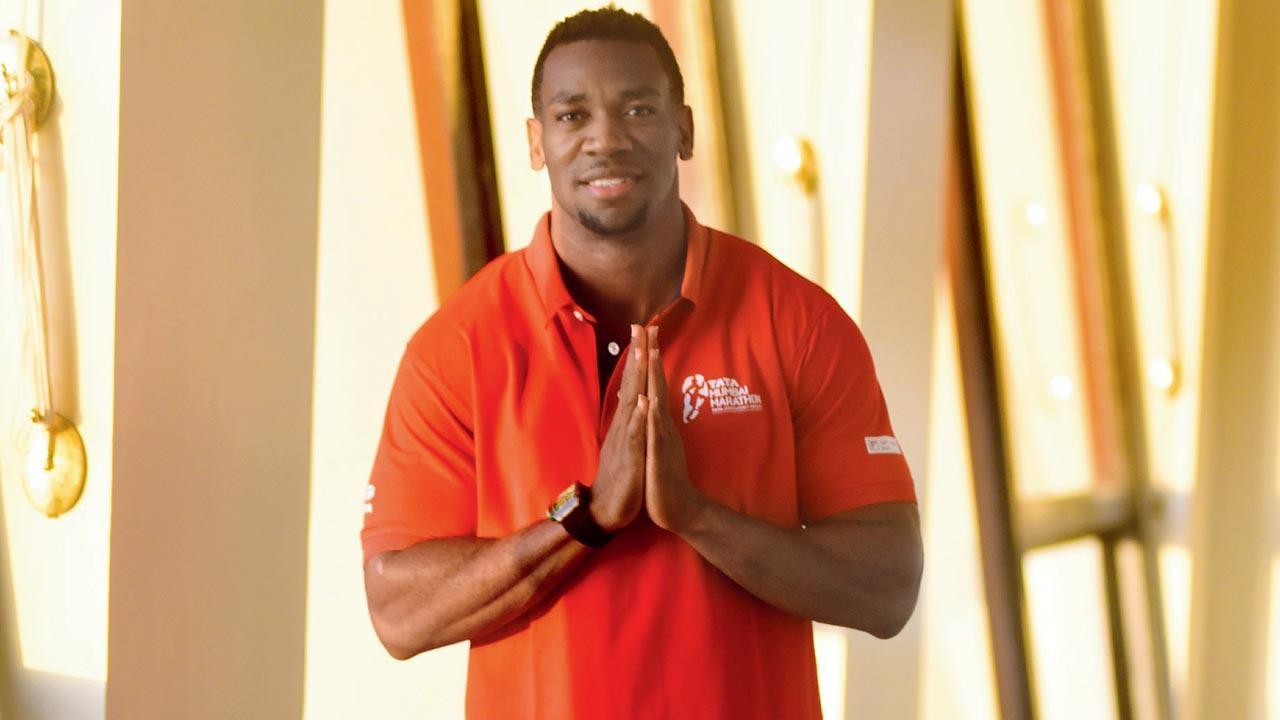 
Nice bloke Blake, one was tempted to say as Yohan Blake, the youngest 100m world champion ever, and international Event Ambassador for the 18th  edition of the Tata Mumbai Marathon to be held this Sunday, walked into a South Mumbai hotel for this interaction.

Jamaica’s Blake is the second fastest man of all time and famously finished behind compatriot and training partner Usain Bolt in the 100m and 200m before teaming up with the legend for the 4x100m relay gold in a world record at the 2012 London Olympics.

Nicknamed ‘The Beast’ by Bolt for his ruthless training regimen, Blake overcame a string of injuries to win a second 4x100m relay gold at the 2016 Rio Olympics. Yet, one suspected, the sprinter would have used his dazzling speed to get away from the Mumbai traffic, as he came in from the airport on Thursday morning.

“I thought to myself, hey what is this, everything, all the cars seem to be coming at you, they all seem to be in the same lane,” he said with a bewildered laugh when asked about immediate impressions of Maximum City.

Blake, 33, is currently gearing up for the indoor athletics season and training for the 4x100 Gibson Relay in Jamaica. He said that his focus is on the 100m and 4x100 relays, not the 200m, at the World Championships and Paris Olympics 2024: “Doing the 200, 100 and relays simply takes a lot out of you, so these are the events I want to focus on. Paris 2024 should be my last dance.”

Interestingly, Kingston’s sprint king Blake is also a fast bowler and has a local cricket team in Jamaica. In fact, post athletics, he is looking at a cricket career, “both as player and commentator. I can also bat a little, bit of an all-rounder,” he said with a laugh.

Talk about the relative decline of West Indies cricket, its fearsome pace battery and he said, “there do come highs and lows for every athlete, every team. Currently, I train some West Indies Test players on focus, fitness regime. The West Indies team do have the capability, but they are not playing as a team, they will play better too if they got more money.”

No interview would be complete and no eulogies enough when it comes to Bolt. “We both push each other. I’m eternally grateful to compete in the same time as him, and I am forever privileged for my name to be taken in the same breath as his,” Blake signed off.

Next Story : What are we doing as a nation to develop young players, asks Somdev