One of the most consistent players this season, Prannoy has consistently reached the quarters and semi-finals this season but a title has still eluded him 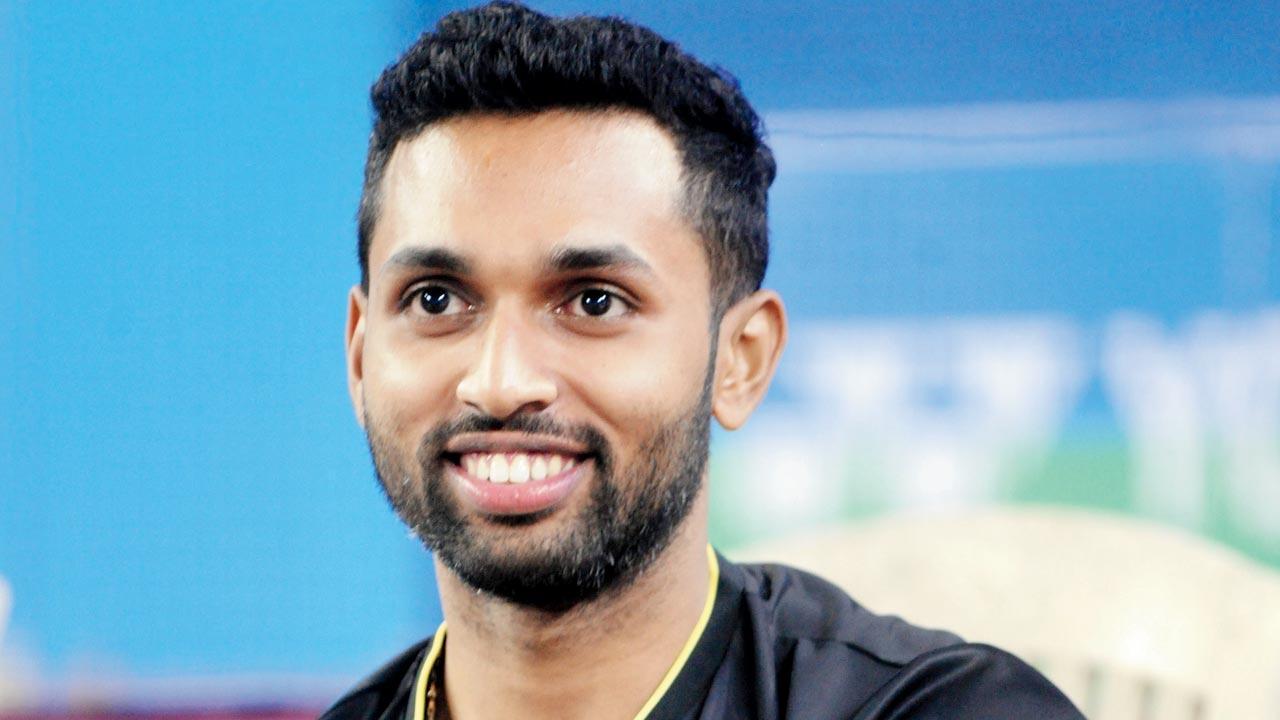 
Star India shuttler HS Prannoy has set his sight on the season-ending World Tour Finals (December 14 to 18 in Guangzhou), but said he will have to hone his skills to ensure that he doesn’t falter at the semi-finals stage in the remaining tournaments.

One of the most consistent players this season, Prannoy has consistently reached the quarters and semi-finals this season but a title has still eluded him.
Prannoy, 30, recently replaced Tokyo Olympic champion Viktor Axelsen at the top of the latest men’s singles HSBC Race To Guangzhou rankings. “My focus would be the World Tour Finals. There are quite a few tournaments before that. I hope to produce winning results in those,” he said after guiding Kerala to a 3-1 win over Assam in the mixed team quarter-finals of the National Games here.

Meanwhile, Jeswin Aldrin of Tamil Nadu beat CWG silver medallist Murali Sreeshankar of Kerala for the gold in a high-quality long jump competition in the National Games to qualify for the 2023 World Athletics Championships.