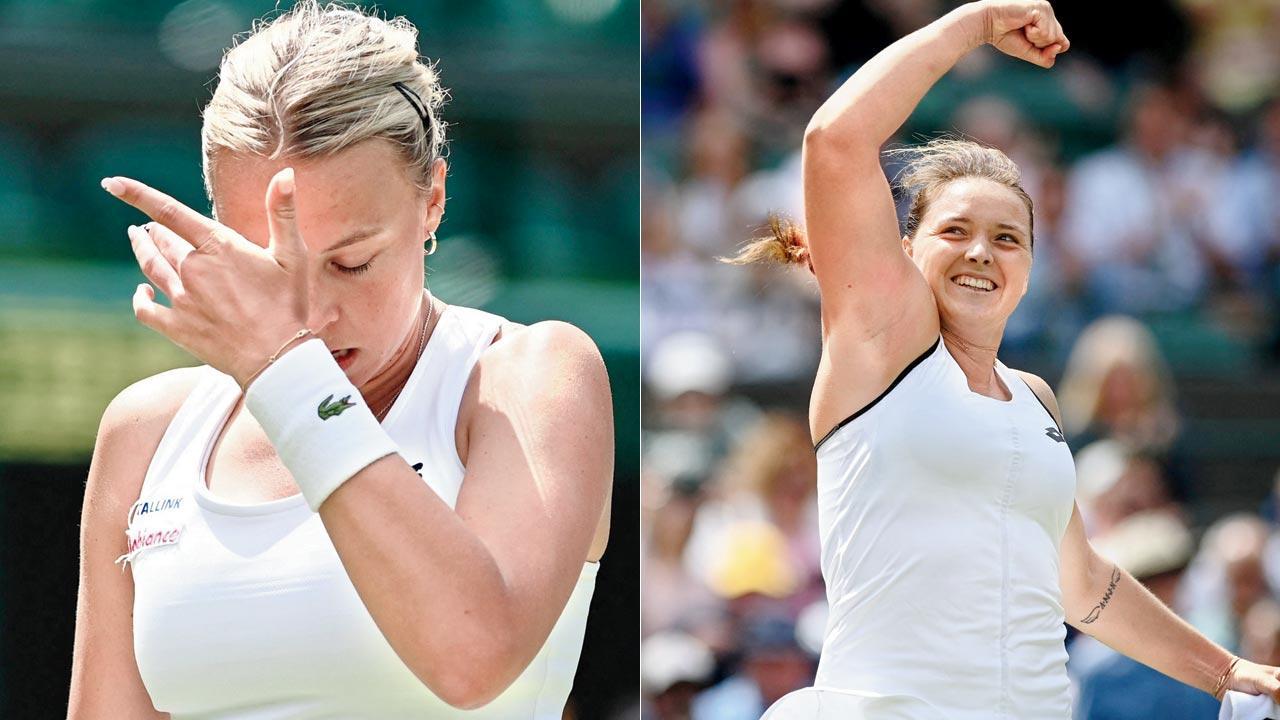 
Second seed Anett Kontaveit was knocked out of Wimbledon on Tuesday after she lost 4-6, 0-6 to Germany’s Julie Niemeier.

Also Read: Wimbledon: No plans to retire yet for Serena Williams despite first round exit

Estonia’s Kontaveit has made the quarter-finals of a Grand Slam just once in 29 attempts. World No.97 Niemeier is into the third round of a major for the first time, where she will tackle Ukraine’s Anhelina Kalinina or Lesia Tsurenko, another player from the war-torn nation.