Wimbledon: No plans to retire yet for Serena Williams despite first round exit

Former World No.1 Williams brushes off retirement talk despite shock Round One loss to unseeded Harmony Tan 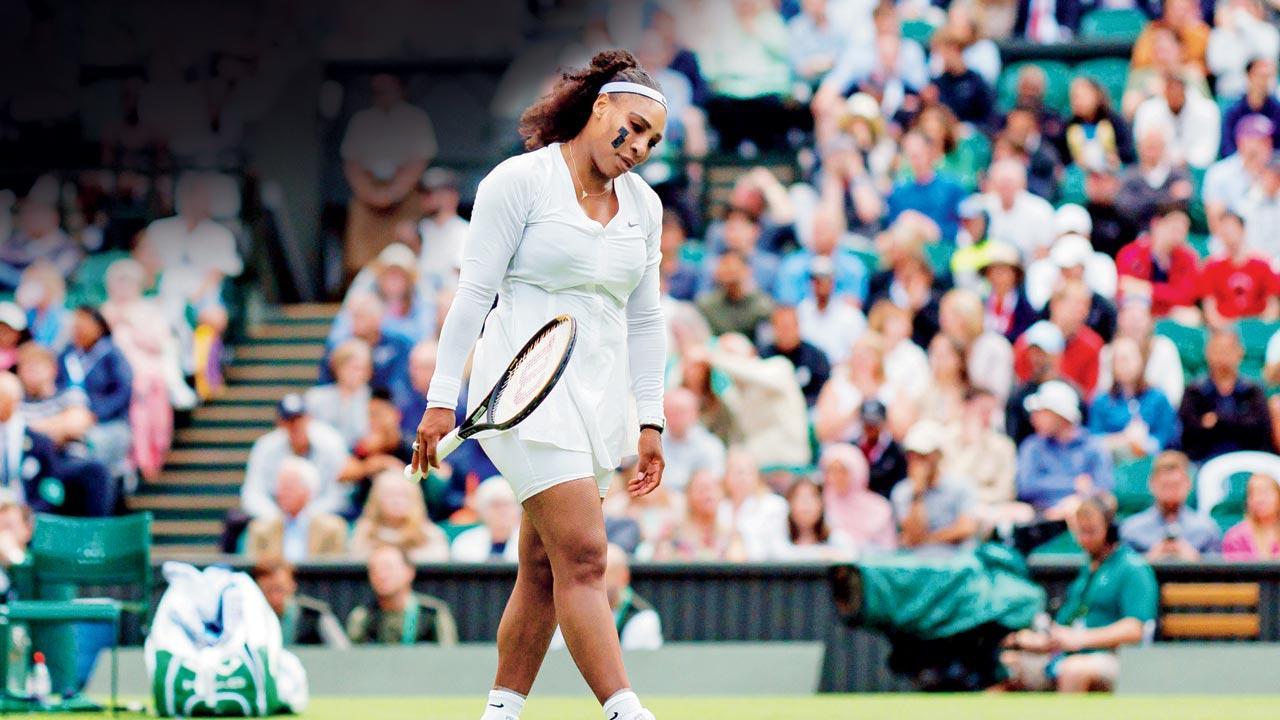 
Serena Williams brushed off any talk of retirement on Tuesday by insisting she is “motivated” to play at the US Open later this year despite a shattering Wimbledon defeat.

“The US Open was the place where I won my first Slam, it’s super-special. There’s definitely a lot of motivation to get better and play at home,” the 40-year-old American said. 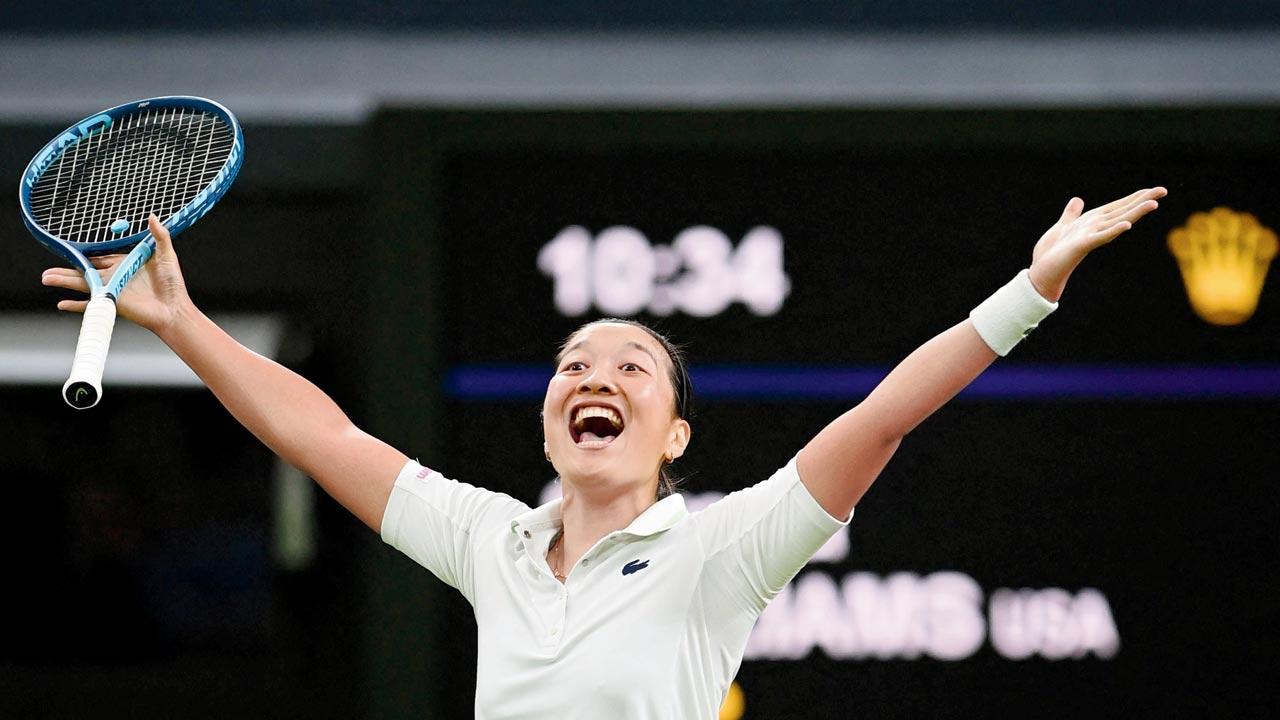 Harmony Tan is ecstatic after her win over Serena Williams

Williams was speaking after losing in her first singles match for a year when she went down 5-7, 6-1, 6-7 (7-10) to unseeded Harmony Tan, the World No.115, in the opening round of Wimbledon.

The 23-time major winner, who debuted at the All England Club in 1998, refused to speculate on whether or not she will be back at Wimbledon in 2023. “I am just playing for right now. I’ll see how I feel and go from there. Who knows where I will pop up.”

Williams walked onto Centre Court for the evening match and quickly looked rusty. She was broken in her first service game. Williams, far below her imperious best and apparently lacking fitness, bounced back, breaking in the fourth game to level at 2-2, buoyed by a supportive crowd. The pair swapped further breaks but Tan, ranked 115th, broke again in the 11th game and held her nerve to close out the set 7-5.

Williams broke after a mammoth second game of the second set and went on to level the match 6-1. The American was first to break in the decider, but Tan levelled at 3-3. Williams broke again in the ninth game, throwing her arms into the air in jubilation but faltered as she served for the match. She faced a match point on her own serve in the 12th game, but saved it with a forehand volley, taking the contest into a third-set tie-break.

Williams stepped up a gear, winning the first four points as the match, under the Wimbledon roof, ticked past three hours. But still her French opponent was not down and out, winning the next five points to edge ahead. Williams, looking out of breath, could not find inspiration, netting when facing a second match point.

She finished with 61 winners, but 54 unforced errors in the 3-hour, 11-minute evening match. “I’m so emotional now,” said Tan. “She’s a superstar. When I was young, I was watching her so many times on the TV. “When I saw the draw, I was really scared. She’s such a legend. I thought if I can win one game, two games, that would be really good for me.”

23
No. of Grand Slam singles titles won by Serena Williams