The show needn’t go on

Uncertainty around gigs, stress to perform and the fear of failure are driving several indie musicians to the edge, resulting in a massive spike in mental health issues 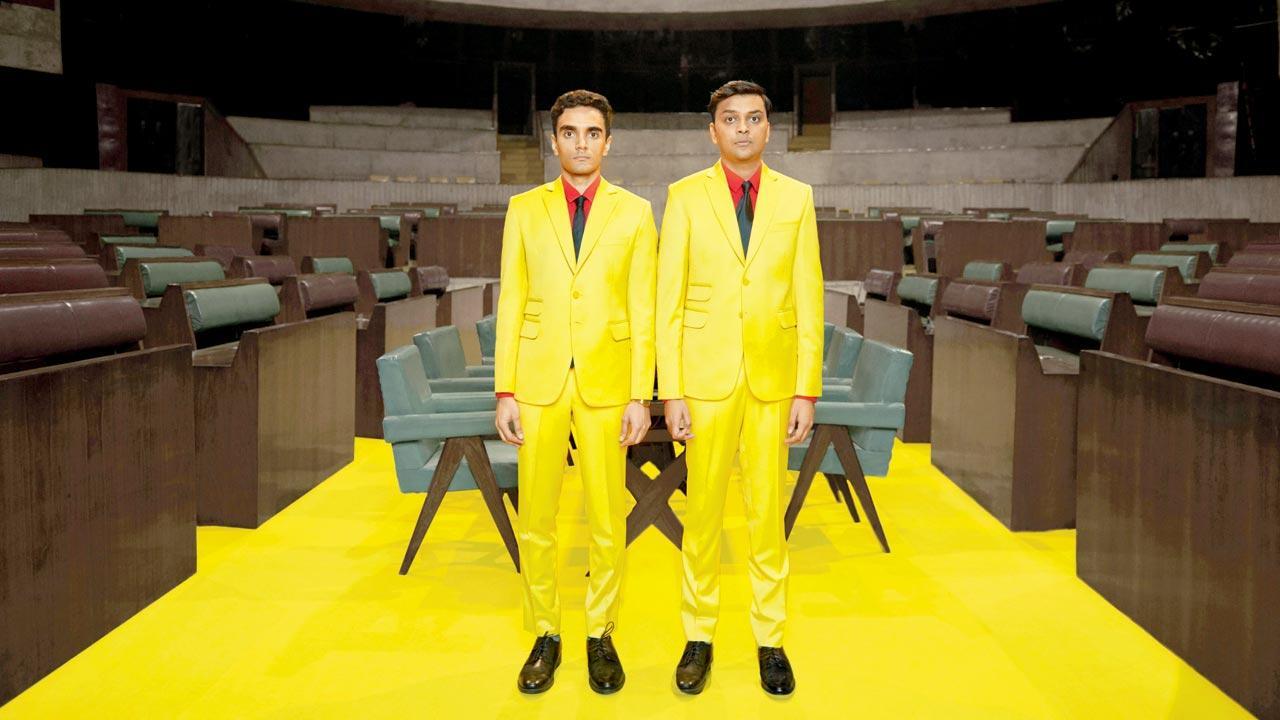 Parekh and Singh cancelled their tour in 2019, citing mental health as a reason. Pic/Parizad D


Back in 2019, Kolkata-based pop duo Parekh & Singh cancelled their India tour after Nischay Parekh, one half of the pair, took to social media to discuss his struggle with “anxiety, stress and depression”. “I’ve been a natural performer and while I know that many live performers suffer from performance anxiety, mine just seemed to evolve and grow as the years went by,” Parekh had said in his Instagram post. Last week, the independent music scene saw the demise of 31-year-old Bhaanu Mendiratta, a guitarist and composer, who suffered from schizophrenia and died by suicide. His death has put the spotlight on the extreme stress experienced by musicians.

A Swedish-based digital distribution platform Record Union, in 2019, had published results of a study stating that 73 per cent independent musicians have experienced anxiety and/or depression in relation to their work. Of the 1,500 indie artistes surveyed, 33 per cent had also experienced panic attacks. Fear of failure, financial instability, loneliness and the pressure to succeed were other main drivers. 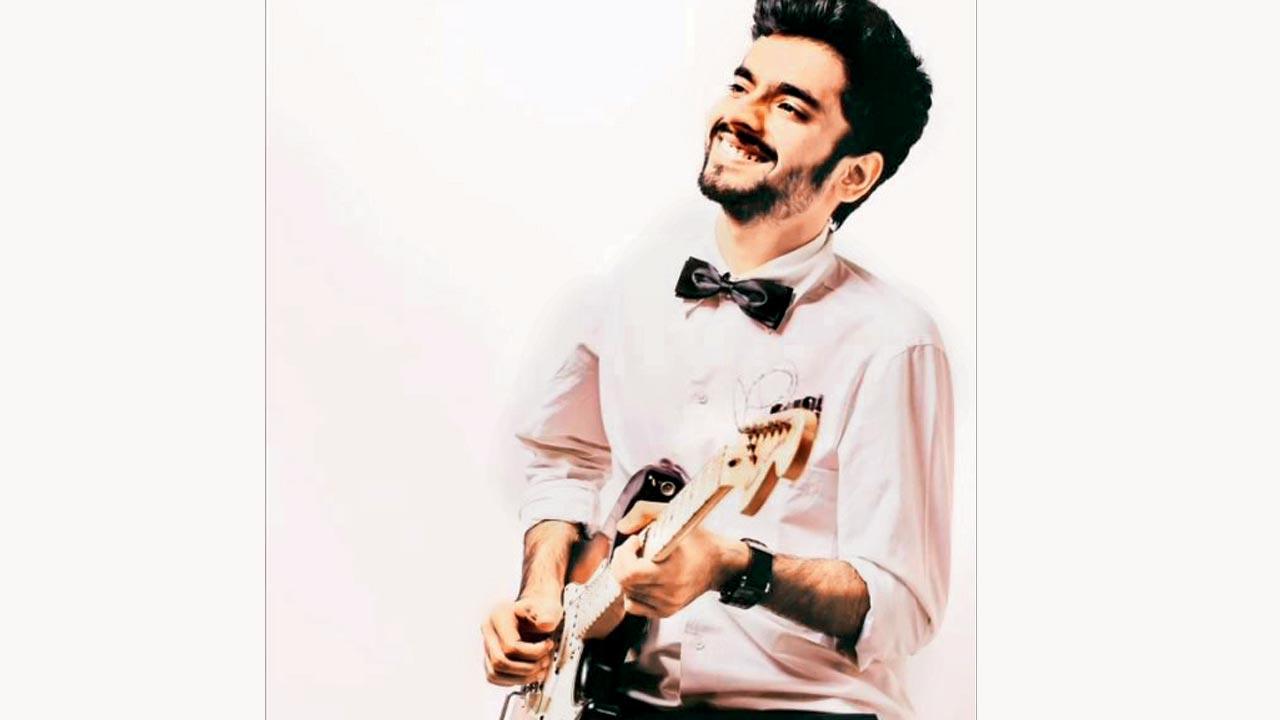 Srijan Mahajan, drummer with Shubha Mudgal and Parikrama and co-founder of Pause, a mental health platform geared towards creatives and founders, says that having played with Mendiratta for three years, he knew “his condition was deep-rooted”. “Bhaanu had an actual serious clinical issue. Not being a musician wouldn’t have changed his schizophrenia,” he asserts.

But the larger community of musicians admits to struggling with their mental health. Frontman of Bengaluru-based progressive-rock band, Rainburn, Vats Iyengar, 34, was diagnosed with clinical depression and anxiety around three years ago. “It’s a public job and social anxiety is a part of it. There are days where I can’t work at all and can’t get out of bed before 4 pm,” he shares in a telephonic interview. Iyengar says that he is only gradually learning to accept the highs and lows that come with the job. “When you are performing,” says Iyengar, “you get all the limelight and you are put on a pedestal for that night. The next day, you are a normal person and this can play with the minds of a lot of people.” 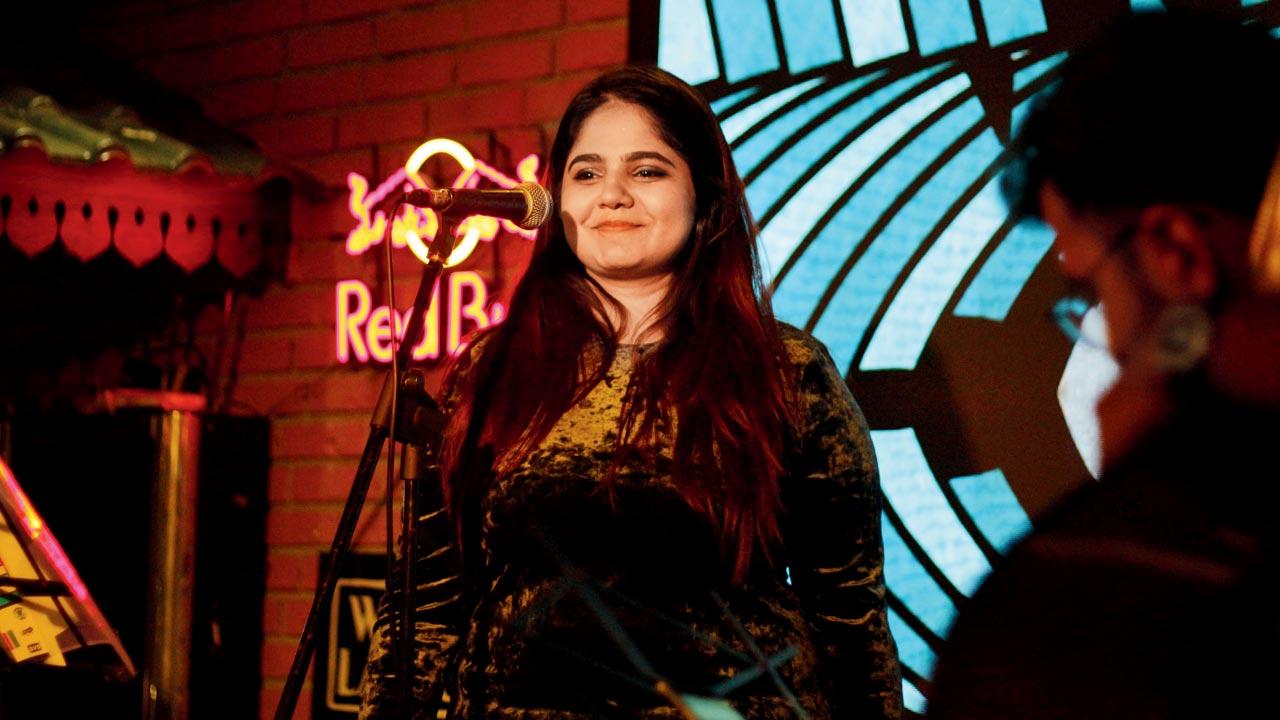 Mumbai-based jazz vocalist Shrea Suresh says that managing her band and independent acts has added to her stress. “Nobody cares what you are going through. When you are on stage, you are supposed to put on a mask, forget about your problems and do your work,” she says

Chinmay Patkar, a musician at Mumbai-based electro psych-rock band Corner Café Chronicles and psychiatry resident, working as a duty doctor for a mental health specialty hospital in Thane, points out why musicians feel this way. “For artistes the expectations are usually higher. And when they are unable to meet these expectations, there is a mismatch, which can lead to a downward spiral.”

Mumbai-based jazz vocalist Shrea Suresh recalled how she had to cancel gigs and forgo projects back in 2019, when she was diagnosed with clinical anxiety and mild depression. Part of it is because she manages both her band and independent acts. “It can be quite stressful,” admits the 22-year-old musician, adding that the pressure to make sure that the gig goes smoothly is on her. “Nobody cares what you are going through. There is always the ‘show must go on’ approach. When you are on stage, you are supposed to put on a mask, forget about your problems and do your work.” 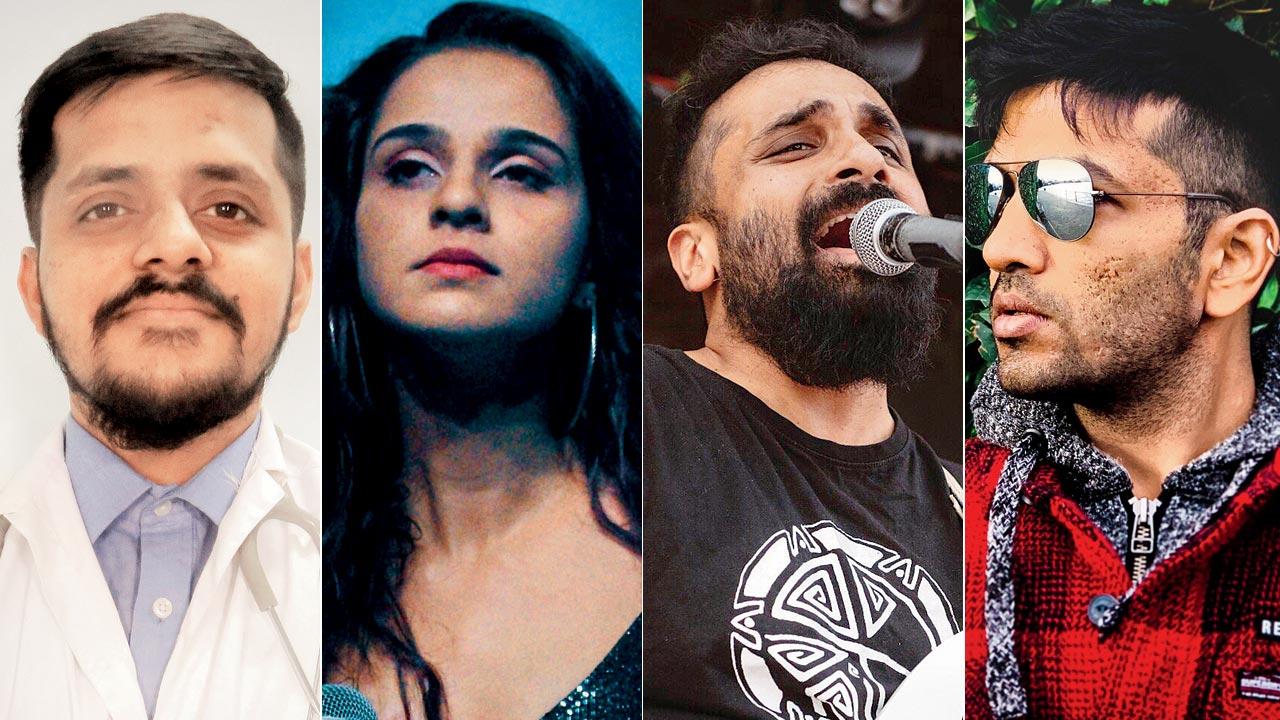 Kanchan Daniel, a psychology professor and musician says that the bigger problem in the music industry is the tendency to “romanticise mental illness”. “People say that you have to be depressed to write a song. That’s something to be very concerned about.” This is what prevented Iyengar from seeking help for the longest time. “I always thought that the source of my creativity was my mental health; I thought that if I tried to deal with that, I would kill my creativity,” he shares.

Mahajan, who has been a drummer for over 15 years, says the uncertainty of not knowing when your next gig will be, or when you’ll get your next paycheck can lead to a lot of stress. The biggest trigger, according to Mahajan, is putting your music out there. “You become open to judgment.” He feels a healthy balance is required, where musicians “show attachment towards their art, but detachment from the outcome”. “It’s challenging, but this is one way of taking care of your mental health as a musician.”

Next Story : The other Gandhi