The company confirmed the test and said it is available to some users for a limited time, adding that accounts can add tags to both photos and videos in the tweet 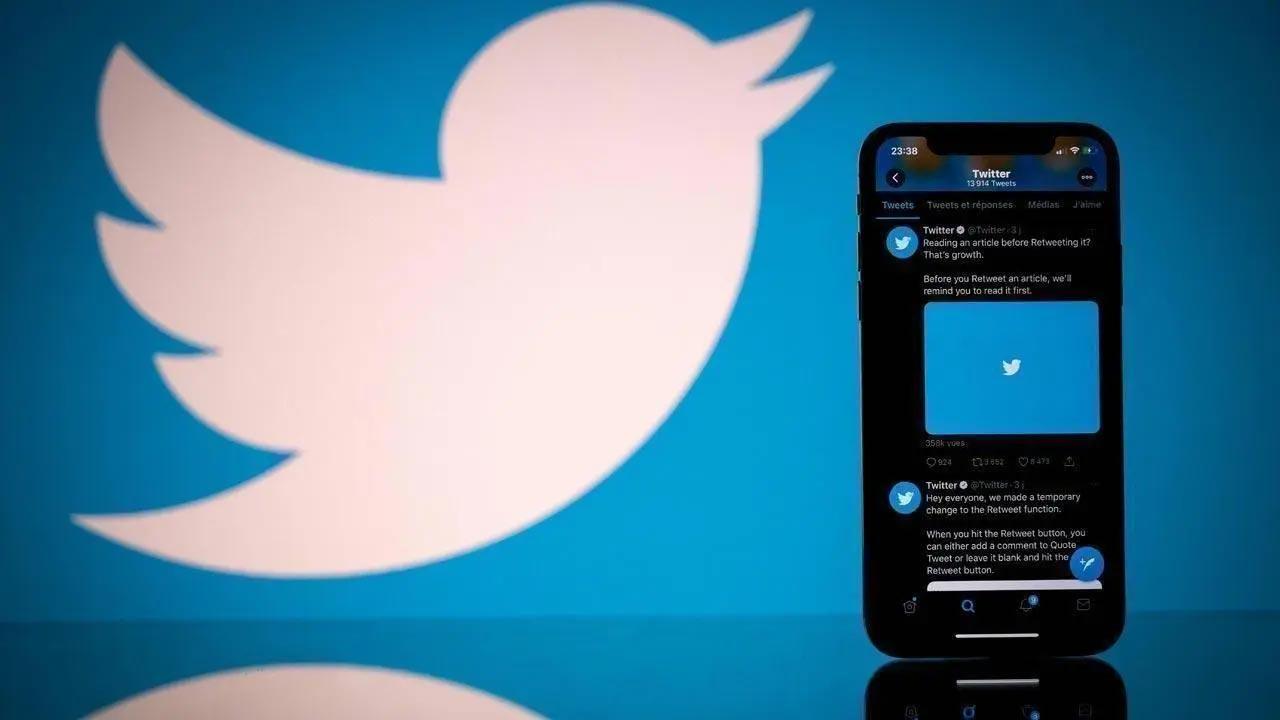 The company confirmed the test and said it is available to some users for a limited time, adding that accounts can add tags to both photos and videos in the tweet, reports TechCrunch.

"We are testing a new feature with select accounts for a limited time that will allow people to mix up to four media assets into a single tweet, regardless of format," the microblogging site was quoted as saying in a statement.

While some users have tweeted about the feature, it is not clear how different media would look like in a single tweet.

"We are seeing people have more visual conversations on Twitter and are using images, GIFS and videos to make these conversations more exciting," the company said.

"With this test, we are hoping to learn how people combine these different media formats to express themselves more creatively on Twitter beyond 280 characters," it added.

Recently, Twitter confirmed that it is testing a new status feature that lets users tag posts with pre-defined labels, much like the statuses that the previous LiveJournal and MySpace systems permitted.

Some of these statuses include "Spoiler alert", "Shower thoughts", "Picture of the day" and for some reason, the very redundant "Current status".

Also read: ‘India is no. 1 in asking to remove tweets of journalists’

Next Story : OPPO to invest USD 60 mn under 'Vihaan' initiative to boost smartphone industry in India