The team from the developer of Firefox open-source web browser heard from several people who expressed frustration with the user controls, and who said they wanted better tools that simply work the way they'd expect them to 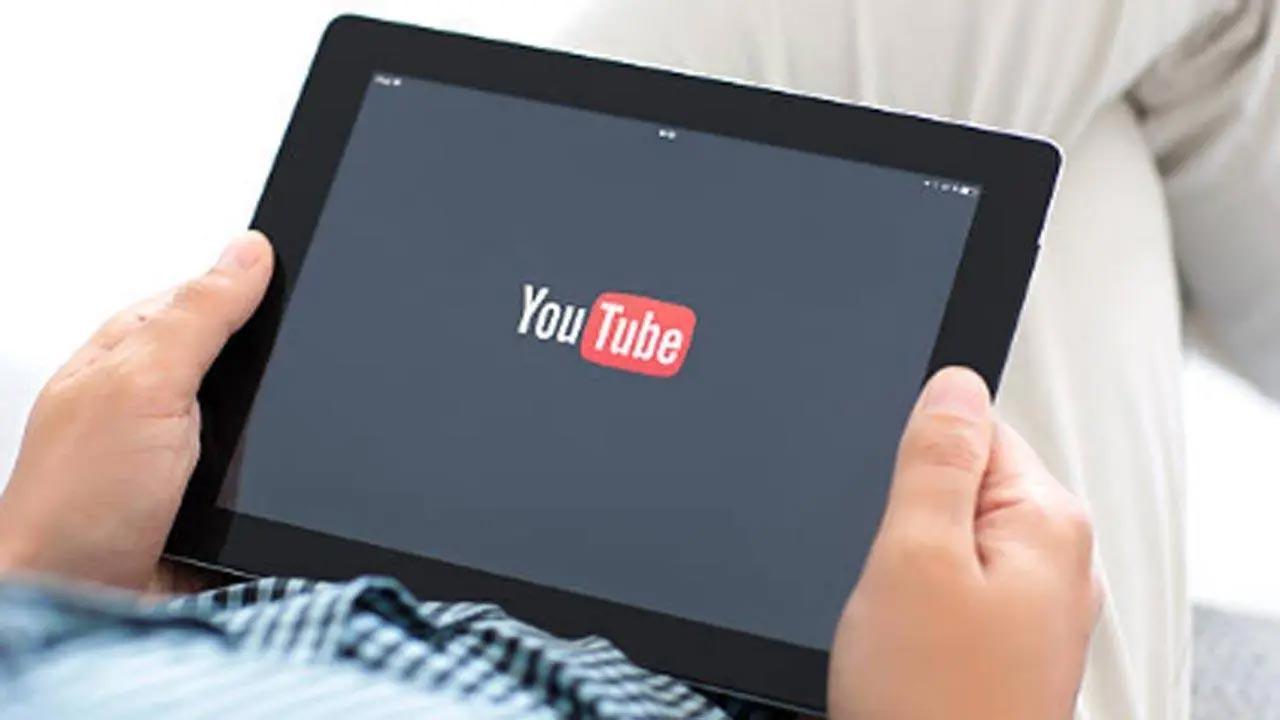 
YouTube buttons like 'not interested', 'dislike', 'stop recommending channel', and 'remove from watch history' are ineffective at preventing similar content from being recommended and its user controls do not work for many people, researchers from Mozilla have discovered.

The team from the developer of Firefox open-source web browser heard from several people who expressed frustration with the user controls, and who said they wanted better tools that simply work the way they'd expect them to.

"We determined that YouTube's user controls influence what is recommended, but this effect is negligible and most unwanted videos still slip through," the researchers noted.

YouTube is the second most visited website in the world, and its algorithm drives most of the video views on the platform.

In new research, the team evaluated the effectiveness of these controls for real users of the platform.

They looked at what happened over time to people's recommended videos after they had used one of YouTube's feedback tools -- buttons like 'Dislike' and 'Don't Recommend Channel'.

The researchers said that YouTube's user controls should be easy to understand and access.

"People should be provided with clear information about the steps they can take to influence their recommendations, and should be empowered to use those tools," they noted.

YouTube should design its feedback tools in a way that puts people in the driver's seat. Feedback tools should enable people to proactively shape their experience, with user feedback given more weight in determining what videos are recommended.

"YouTube should enhance its data access tools. It should provide researchers with access to better tools that allow them to assess the signals that impact YouTube's algorithm," said the Mozilla report.

YouTube says that people can control their recommendations and search results through the feedback tools the platform offers.

However, people continue to see unwanted videos despite having followed the steps prescribed by YouTube to avoid them.

The researchers said that YouTube should respect the feedback users share about their experience, treating them as meaningful signals about how people want to spend their time on the platform.

"YouTube should overhaul its ineffective user controls and replace them with a system in which people's satisfaction and well-being are treated as the most important signals," they stressed.

Next Story : 5G FWA services will generate USD 2.5 bn in operator revenue by 2023 around the world: Report