Raj Kaushal, who had directed films like 'Pyaar Mein Kabhi Kabhi' and 'Shaadi Ke Laddoo', died on June 30 after suffering a heart attack 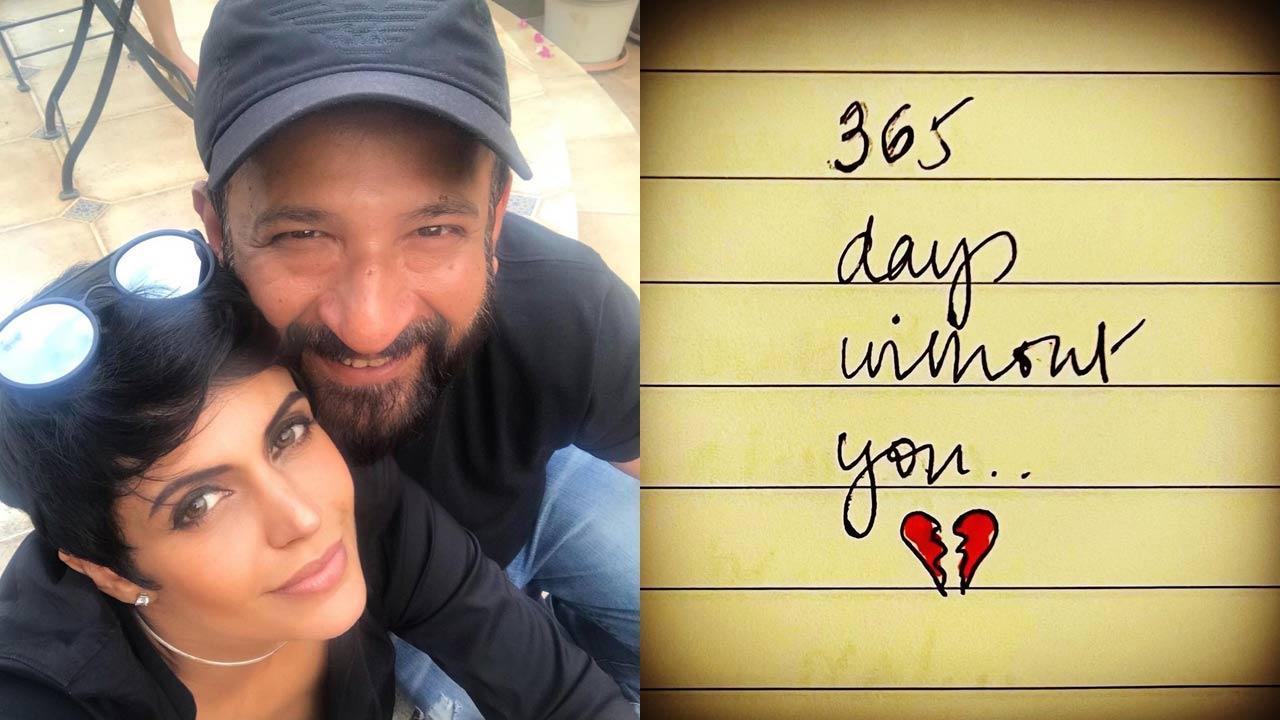 
Popular director Raj Kaushal breathed his last on June 30, 2021, and the entire film fraternity paid their last respects to Kaushal's death. Ever since then, his wife Mandira Bedi keeps remembering him through posts and pictures. On his first death anniversary, she shared a note that read- "365 days without you," followed by a broken heart.