Ready with 'Laal Singh Chaddha' after four years, Aamir reveals that son Junaid was initially considered to lead the film until the writer suggested otherwise 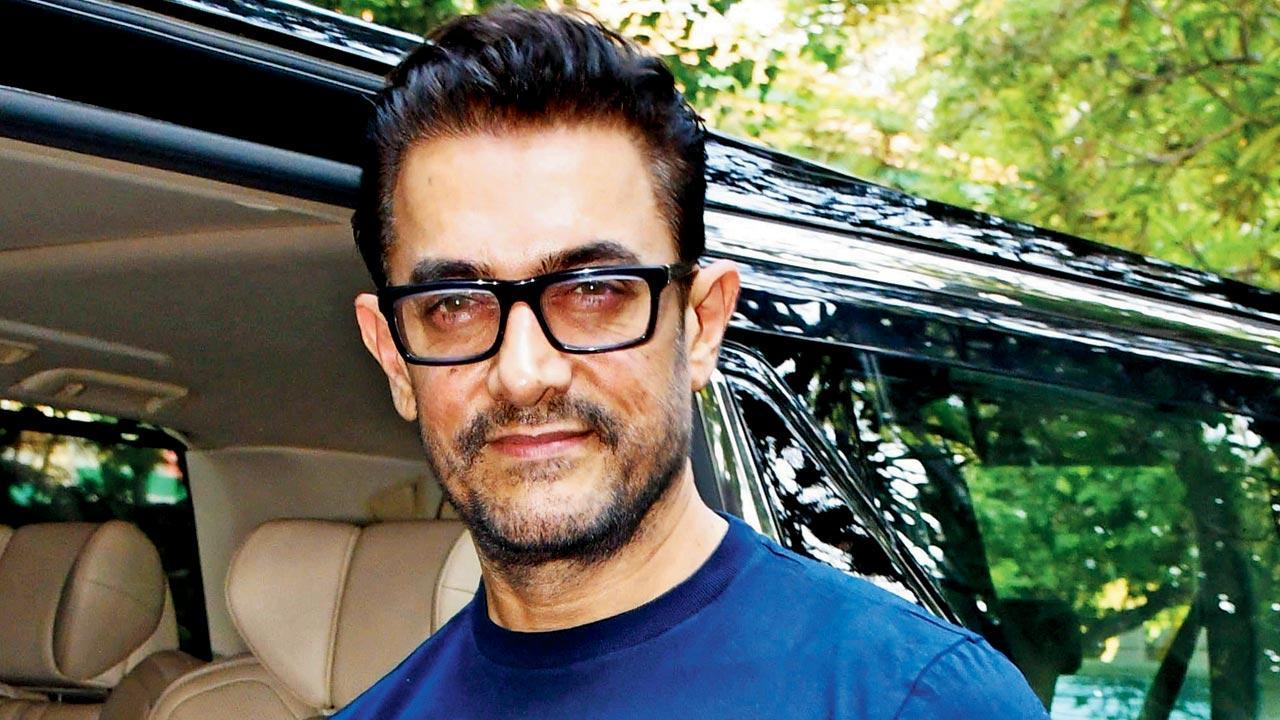 
It’s difficult to imagine any other actor in a role essayed by Aamir Khan. Such is his ability to make every character his own. But things are different with 'Laal Singh Chaddha'. With director Advait Chandan’s adaptation of 'Forrest Gump' (1994), Khan steps into a role immortalised by Tom Hanks. The scrutiny, then, will be more intense — a fact that the superstar was aware of as he dedicated the last four years giving shape to his passion project. Today, he sits content with his creation, as the film is barely 10 days away from release. 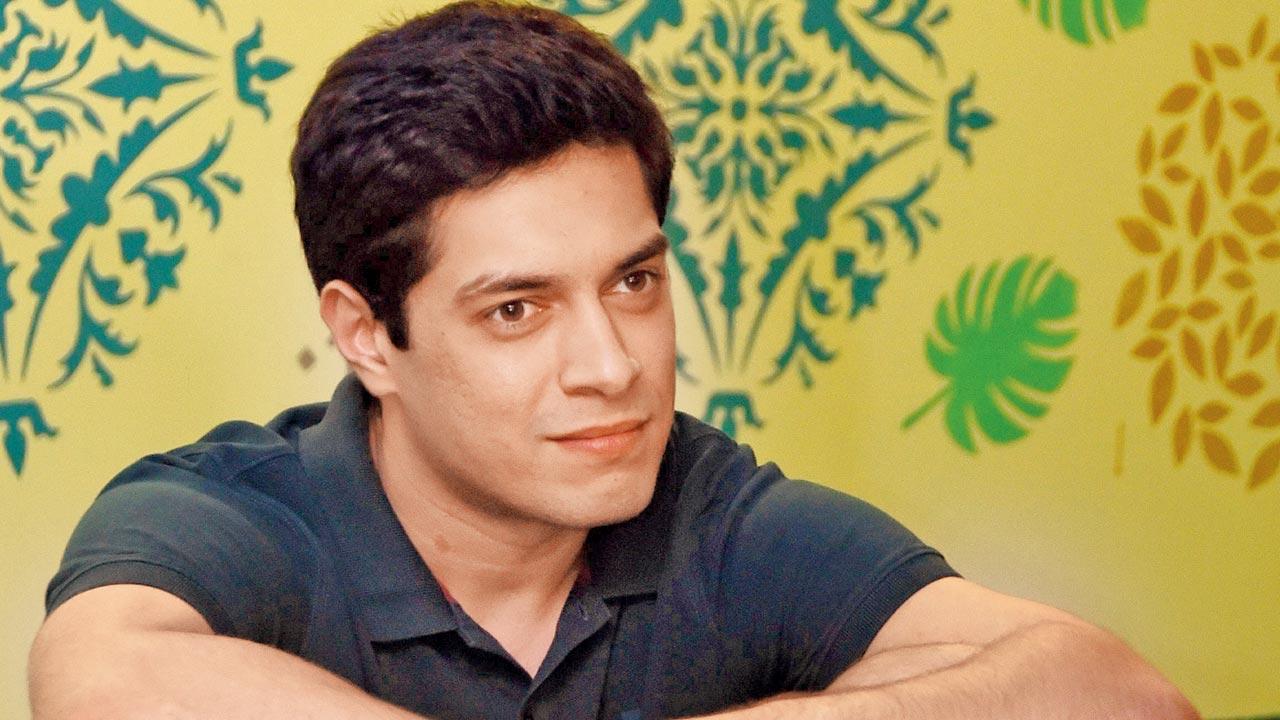 The past few years were admittedly not easy on Khan. “To play this character, I had to get into his mind. I am 57, and had to play a 22-year-old. I had [to depict] the different stages of his life. To get that innocence [of youth] was tough,” he begins.

His obvious point of reference to play the endearing protagonist was Hanks in the original film. But the superstar surprises us when he says that he found another source of inspiration — son Junaid Khan. “Since it was a tricky film, I told Advait that I wanted to see a test shoot. I suggested that he shoot seven to eight scenes with Junaid. When Kiran [Rao, producer] and I saw the test shoot, we were blown away by Junaid’s performance. He had become Laal. I thought mera toh chance gaya,” he laughs. The actor then showed the 20-minute test shoot to his friends in the industry, trying to gauge whether Junaid would be a better fit than him. “Almost 98 per cent of them said, ‘You should take Junaid for the role.’ So, I shaved my beard that I had grown for six months. We decided to make the film with him. But Atul [Kulkarni, writer] and Adi [Chopra] said no to the idea. [They reasoned] that it’s not a plot-heavy film; since it’s an episodic film, a newcomer won’t be able to carry it. Junaid too said, ‘Your budget is high. You can’t cast a newcomer like me.’ So, I was back on the project. But in those eight scenes, Junaid had picked the sur. I got the film’s sur from him.”

The drama, also starring Kareena Kapoor Khan, will be released in Hindi, Tamil, and Telugu. Recently, the actor-producer held a special screening for SS Rajamouli, Chiranjeevi, Nagarjuna and Sukumar in Hyderabad. Khan says their feedback was enlightening. “They liked it. In fact, all of them had a common [input]. We made the change, and realised that the change was very important.”

Next Story : Italian win for Richa Chadha and Ali Fazal