IFFM will be taking place, physically and virtually, from 12-20 August 2022.  After the pandemic, this is the first time it has come with its physical event, since 2020 and 2021 were done virtually 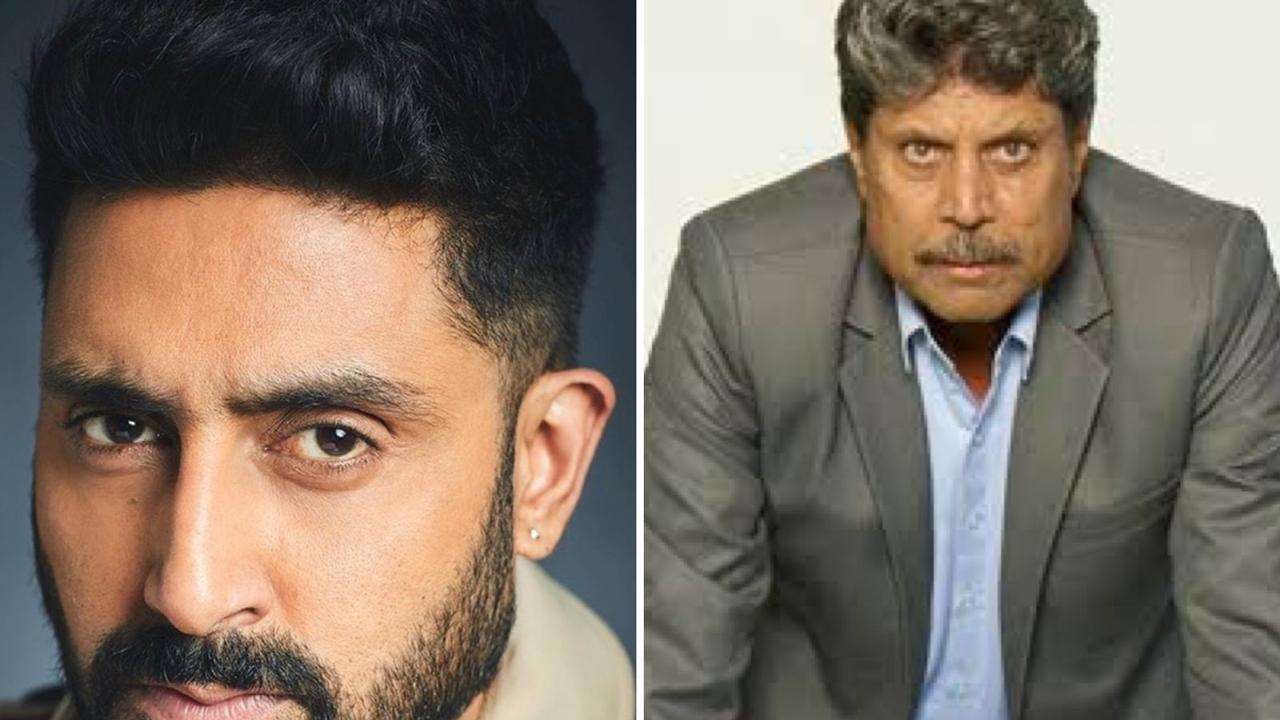 Collage of Abhishek and Kapil


Making India proud on Australian soil, actor Abhishek Bachchan and former Indian captain Kapil Dev will hoist the Indian tricolour at the Indian Film Festival of Melbourne(IFFM). The act is to mark the 75th Independence day and what better way to see the Indian flag waving high on foreign soil.

Abhishek, who will be there at IFFM as one of the key guests, says it is a huge honour for him to be invited to participate in the celebration of cinema. "It gives me great honour to be a part of the 75th year celebrations of Indian Independence in Melbourne. It’s a matter of pride for me to hoist the Indian National Flag in the iconic Federation Square. It’s an event where Indians from all across Australia, from all different backgrounds, will come together to celebrate India at 75. This is a mark of the friendship between Australia and India. To share this platform with Kapil Sir is momentous for me and the event is also a mark of the coming together of Cinema and Cricket, two things that have often united us Indians together. Looking forward to celebrating India, Indians and the spirit of our country amongst hundreds of people who will be in attendance to celebrate this landmark moment and event,” he said.

The 'Dasvi' actor, who is looking forward to interacting with his fans in Melbourne, has a big fan base in Australia. Mitu Bhowmik Lange confirms it. Mitu Bhowmik Lange confirms it.  “India is completing 75 years of independence and this event is a mark to celebrate this landmark moment. We are ecstatic to have Kapil Dev and Abhishek Bachchan jointly come together this year to do the honors of hoisting the Indian tricolour. It’s a mark of the friendship that our country celebrates with Australia and with these two icons coming together is the perfect amalgamation of cinema and cricket.” she says.

Former Indian cricket team captain Kapil Dev was the one who was instrumental in India’s first World Cup win in 1983 against West Indies, then champions. His World Cup win was turned into a movie – 83.

Also Read: Exclusive! Abhishek Bachchan on 22 years in films: It feels like I started two years ago!

IFFM will be taking place, physically and virtually, from 12-20 August 2022.  After the pandemic, this is the first time it has come with its physical event, since 2020 and 2021 were done virtually. It is one of the biggest Indian film festivals that take place outside of India and is also the only Indian film festival backed by the Australian government. The film festival will showcase more than 100 critically acclaimed movies. The festival will also be opened with the film, Taapsee Pannu’s Dobaaraa which has been directed by Anurag Kashyap.

Next Story : Throwback Thursday: When Shah Rukh Khan said Ranveer Singh would get arrested for 'wearing and not wearing clothes'