Honoured with the National Award for 'Tanhaji: The Unsung Warrior', Ajay on not pandering to characters with the scope to garner wins 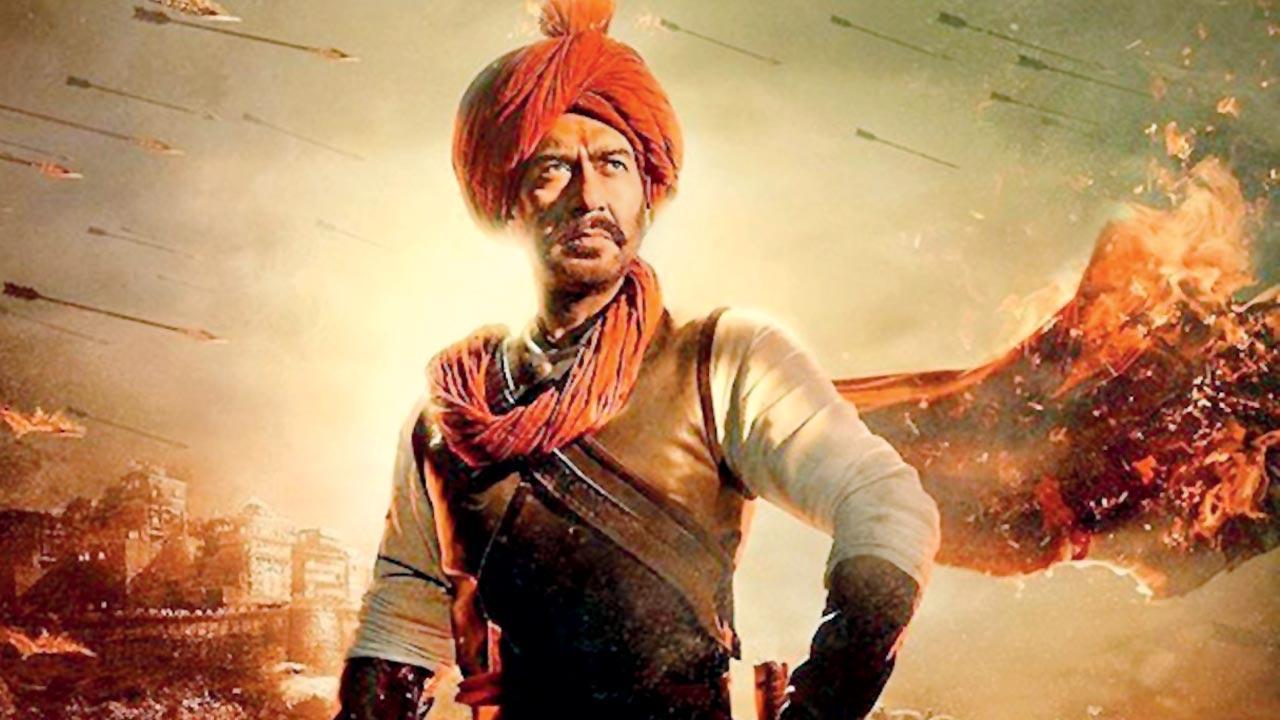 
His absence at most award galas is proof enough that Ajay Devgn is not one to fawn over titles. However, there’s a special place in his heart for the National Award trophies he has garnered over the years. While shooting in Hyderabad for his next directorial venture, 'Bholaa', he learnt about being honoured with the Best Actor gong for 'Tanhaji: The Unsung Warrior' (2020) at the 68th National Film Awards. This would be Devgn’s third National Award after 'Zakhm' (1998) and 'The Legend of Bhagat Singh' (2002).

The Saif Ali Khan and Kajol-starrer also won awards in the Best Popular Film Providing Wholesome Entertainment and Best Costume Design categories. Expressing that he doesn’t orchestrate films with the aim to win an award, Devgn says, “Awards are a reiteration of a job well done. So, whenever it comes, it motivates you to better yourself with every film. [However], they don’t dictate my choice of roles or movies. Films are a lifetime passion.” Drawn to essay characters that exhibit valour, strength, and sacrifice, the actor believes that choosing such roles gives him a “different high”. 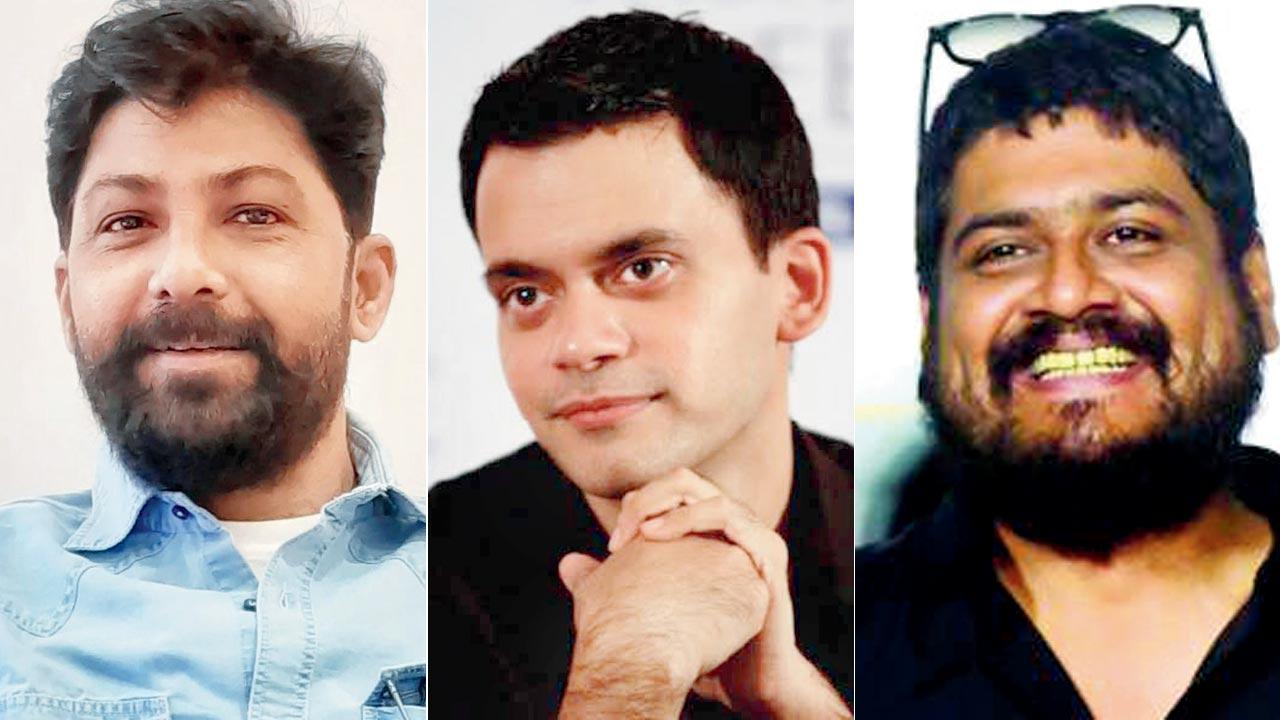 While he essays most roles with ease, the period action drama was no cakewalk for Devgn, who also presided as the producer of the film. “I had to just feel the fire in my belly to [play Tanhaji], but the role of a producer was more challenging. It took months for pre-production and post-production work. Any project that involves VFX means mega-budgets, patience, and perseverance,” says the actor. Ask him why the film deserved a national award, and the actor-filmmaker is quick to point out that it provides wholesome entertainment. “It has strong national sentiments, superb VFX, sincere performances, and honesty in every department. From grand sets, and well-researched costumes, to music that played on loop, 'Tanhaji' had everything. And it appealed to everyone from six to 60.”

Giving credit where it is due, Devgn applauds director Om Raut and costume designers Nachiket Barve and Mahesh Sherla for their contribution to the project. “When any aspect of cinema gets appreciation—it’s terrific. Nachiket and Mahesh worked closely with Om and me and [they deserve] the credit.”