Alia Bhatt: Have been through so many moments of culture because of the Kapoor family 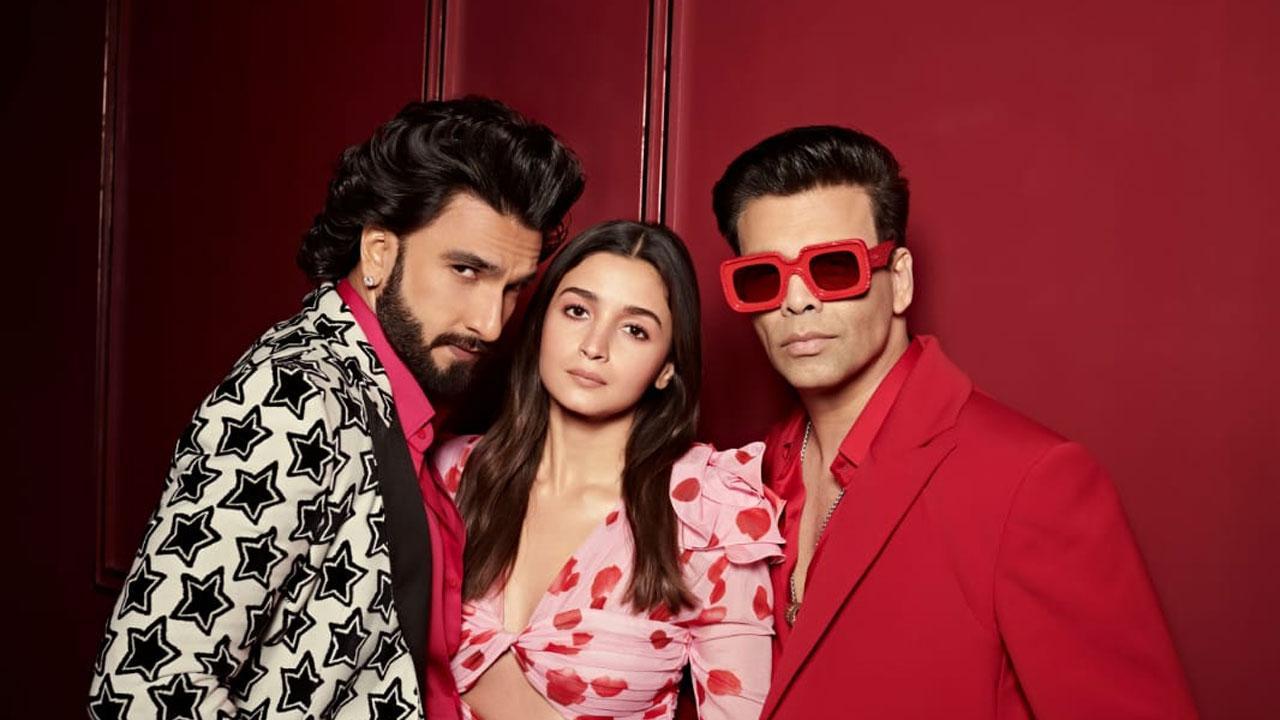 
Alia Bhatt, who tied the knot with Ranbir Kapoor on April 14, is all set to appear on Koffee With Karan 7 with Ranveer Singh tomorrow on July 7. This time, on Disney Hotstar though.

Tracing her journey of shifting from a nuclear family and adapting to the majestic celebrations of Bollywood’s First Family, she revealed on the show, “I have been brought up between me, my mum, my sister and my father. That was it. Our interaction was very limited. We were a very close family, but we were not a big family. We did not have these massive celebrations or get-togethers. Everybody did their own thing. Enter the Kapoor family, where everyone does everything together. You eat together, do aarti together, everything is done together. It was cute. I have been through so many moments of culture and family because of the Kapoor family that it has given me a totally new layer in my life.”

The promo gives a glimpse of the unfiltered conversations and quirky moments that took place on the tan-brown couch, making the audience wait for more.

In the video, Alia can be seen bursting myths about 'suhagraat'. Karan also introduced a new segment of the show 'Koffee Bingo' and Ranveer is also seen staging a walkout after a snarky comment made by Alia. Later, Ranveer also calls Alia a 'Kalank' on friendship after which the latter burst out laughing. At one point, Ranveer is also heard saying that he has different sex playlists, leaving Karan Johar and Alia Bhatt stunned and amused.

The promo hints that the first episode will be fun and entertaining and looks like a laugh riot. Karan is seen being his candid self, enquiring about a lot of 'conjectures'.