Tara Sutaria: Always wanted to sing for my films 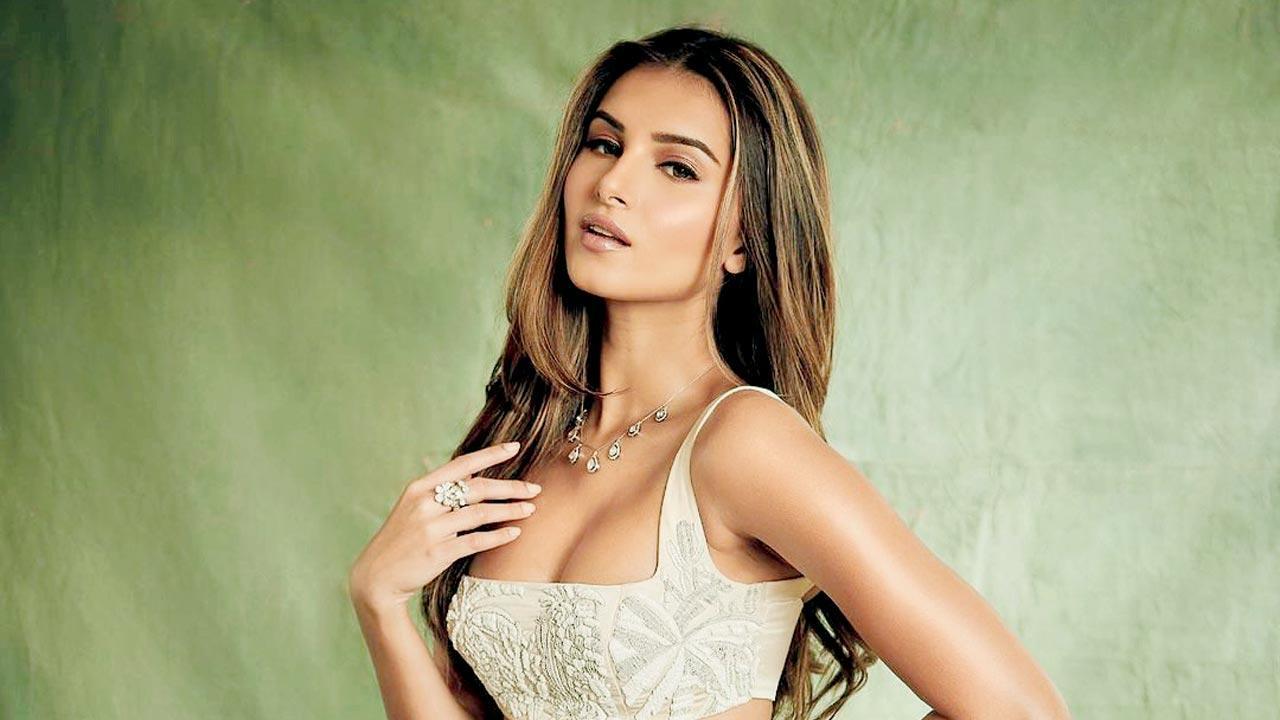 
Tara Sutaria, who began her career with a music show, says it was a dream come true to playback songs for her upcoming film, Ek Villain Returns. The actor, 26, has been a professional singer since childhood and also featured in Disney India’s Big Bada Boom (2007-2008). 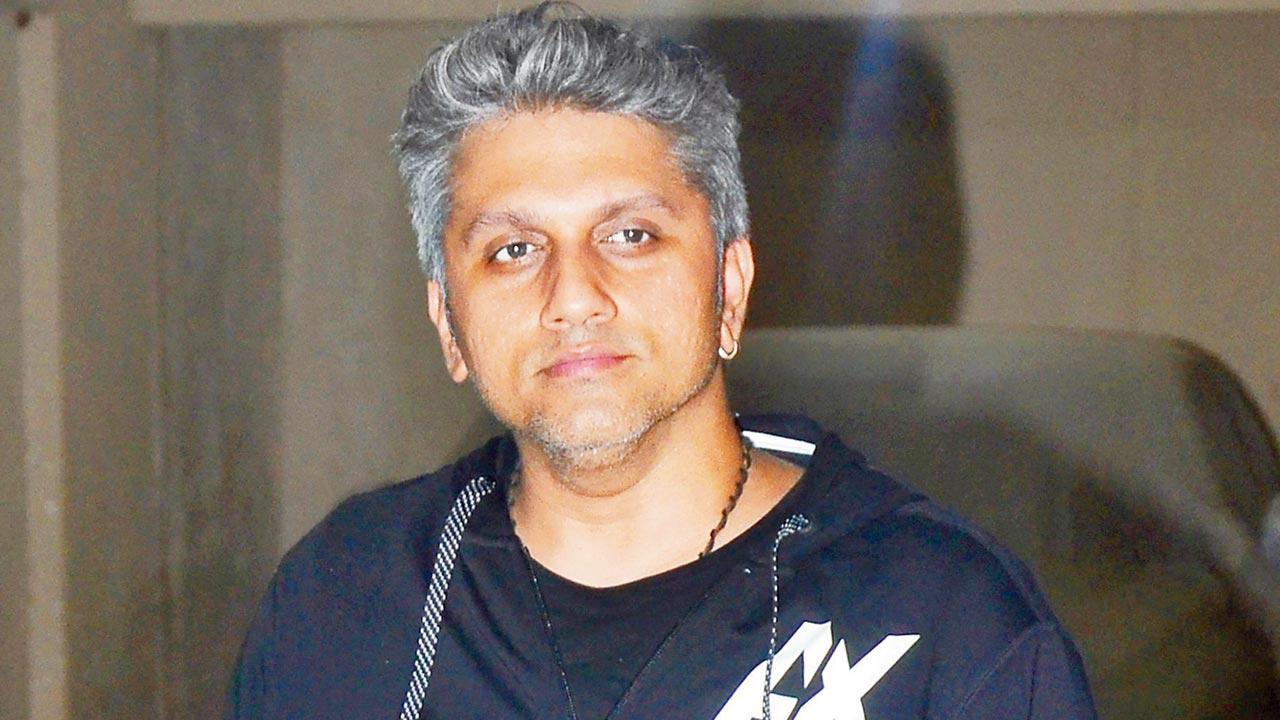 Shaamat, the song from Ek Villain Returns, directed by Mohit Suri, marks Sutaria’s singing debut in films. “I always wanted to sing songs for my films. I was introduced to Mohit sir two-and-a-half years ago. I knew he was making this film and he said he wanted a singer for this role. Singing has been an important part of my life. Before I became an actor, I was performing music. For me, it felt like a dream. I was overjoyed when I heard that Mohit sir wanted me to sing my own songs,” said the actor.

Also Read: Arjun Kapoor: Tara Sutaria and I have natural chemistry with each other!

In the romantic revenge action film, Sutaria plays Aarvi, whom she described as a “go-getter and talented musician”. “Music means everything to her and that’s something that I resonate with. The most interesting part is that Aarvi will not give up. That stands true for so many men and women today. We are a generation that keeps it real.”

Her character like that of co-star Disha Patani is grey, said Sutaria, adding none of the women in Ek Villain Returns are the typical girls-next-door, she added. “This is a new take on what women can be like when they are tougher, stronger and bad***. Both the characters of Disha and I will do whatever it takes to get what they want. They have shades of grey. They are unabashed and unafraid to be who they are.”

Next Story : Have you heard? Salman Khan’s new dilemma