Amaal Mallik: Removing the voice of any senior singer after recording it is so unethical

Then he shared that the song 'Tujhe Chaahta Hoon Kyun' demanded his voice. He also shared that in the coming few months, his fans can expect a series of music videos, coming from his music label where they will get to hear Amaal's voice 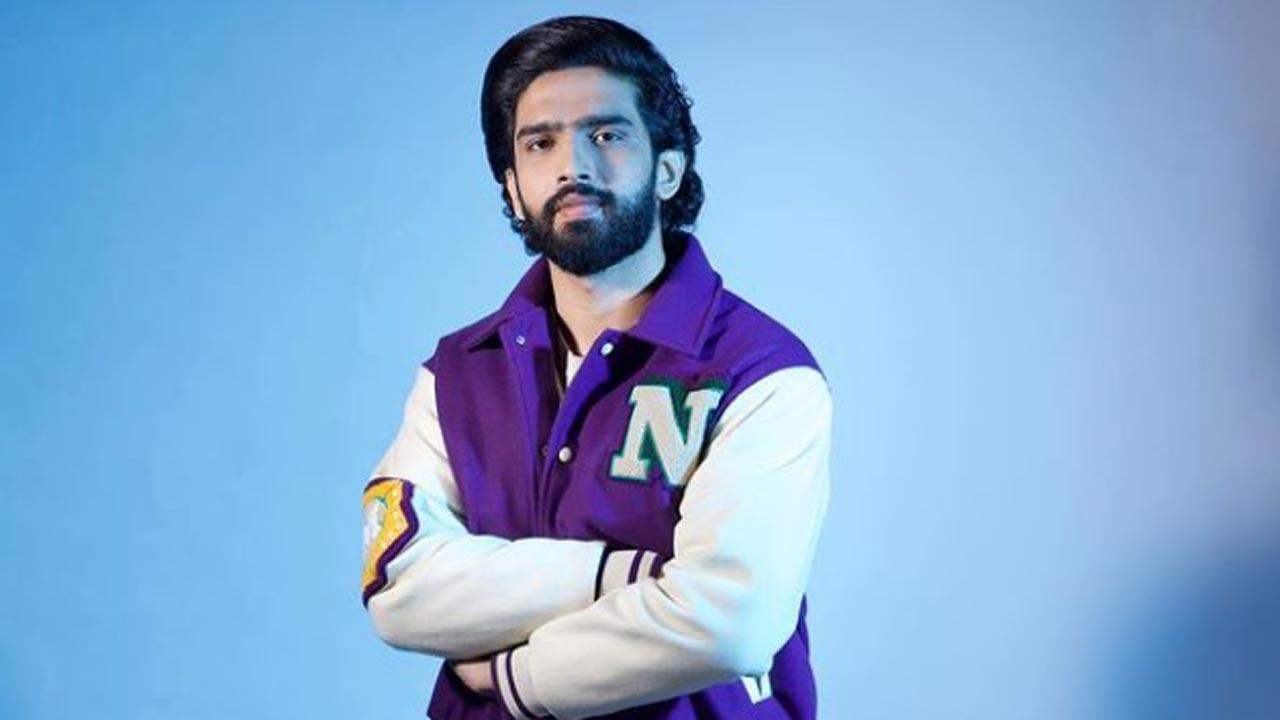 
Music composer and singer Amaal Malik who is receiving a lot of love for his latest released music video 'Tujhe Chaahta Hoon Kyun' says that he is very conscious about his voice casting and removing the voice of a singer after recording is 'very unethical' in his opinion.

In recent times there are many singers including Sonu Nigam raised voices against the practice of how music composers made multiple singers sing the same song and eventually their voices get removed from the final released track.

Addressing the same topic, in conversation with IANS, Amaal said: "Well, I am very conscious about my voice casting. I will come to that part later, but I must say that removing the voice of any senior singer after recording it, is so unethical! I mean, why would you call a senior singer with 30 years of experience like Sonu sir or someone of his level and eventually remove the voice? They have earned a credibility for their talent by so many years!"

He went on adding: "If we want to do a scratch recording, (we can) do it with a budding singer but also make sure that when you are not using the voice, make a call and inform the singer about it. A phone call takes nothing but ghosting someone, especially a budding singer, it is heartbreaking for them. I know how it feels because as a youngster I faced it when someone took my idea and used it for some project. It does not take much to be humane, it does not take much to be kind. As artists, I think we can afford that much."

Amaal, who earlier delivered some of the superhit songs like 'Sooraj Dooba Hain', 'Main Hoon Hero Tera', 'O Khuda', 'Aashiq Surrender Hua', 'Sab Tera' among many others-said that initially, he was not quite interested to become a singer but always a composer.

He said: "I always have had an interest in music writing, composing, collaborating with lyricists and going through the creative process of how we can make a composition eternal. Singing was not my dream. I am conscious about the voice casting of a singer too. I know people think I only prefer to work with Armaan and Arijit Singh because most of my hit tracks are with them. But I also worked with Vishal Dadlani, Mika Singh, KK, Shaan and Sonu sir."

Then he shared that the song 'Tujhe Chaahta Hoon Kyun' demanded his voice. He also shared that in the coming few months, his fans can expect a series of music videos, coming from his music label where they will get to hear Amaal's voice.

"Actually I was not doing any film songs in between, so I had some free time in hand. So I have composed multiple songs and soon, I will be releasing them one by one," Amaal signed off.