Amitabh Bachchan back on the sets of 'Chehre' 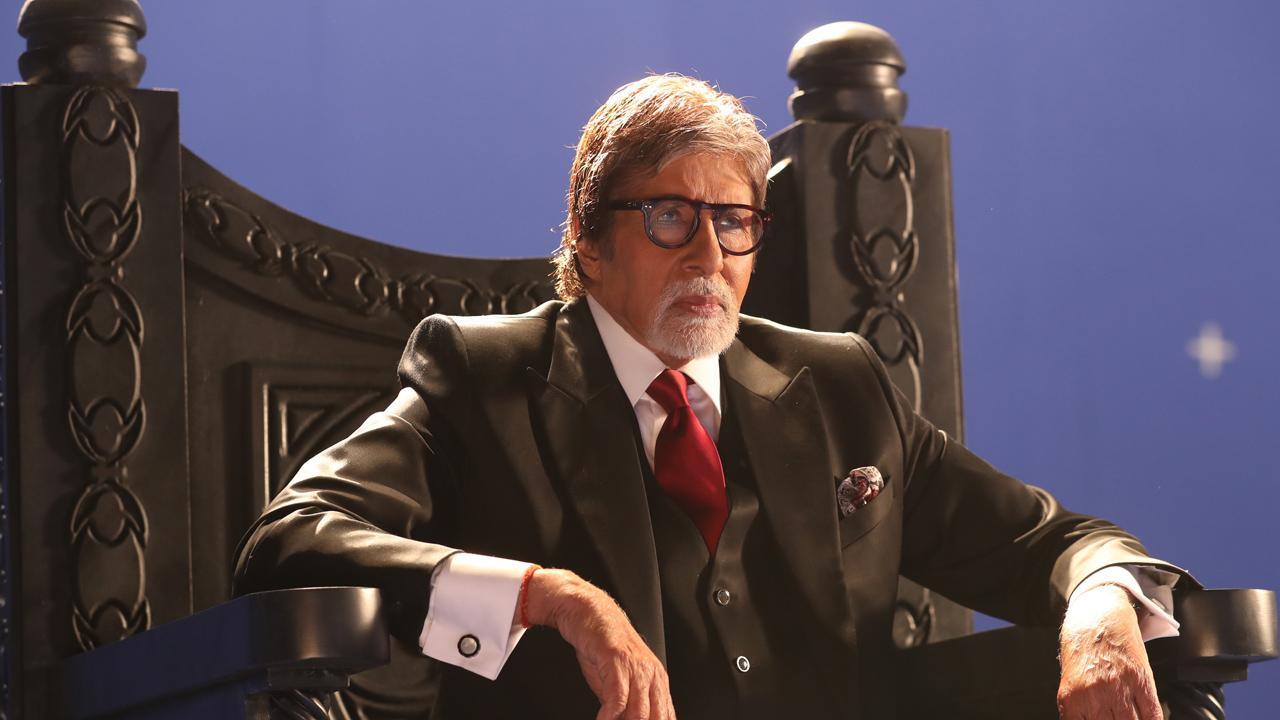 
Ever since the first look of Amitabh Bachchan was released from the film 'Chehre' directed by Rumy Jafry the audience has been raving about it on various digital platforms. The anticipation for the film has been building up and when the teaser and the trailer of the film were shared a few months back, the excitement and curiosity piqued even higher.

As the restrictions on shooting have been lifted again, the team of 'Chehre' is getting back on the sets to make sure that the audience gets their dose of entertainment with this film very soon.

The makers of the mystery thriller film that stars Emraan Hashmi along with Big B, have resumed the final leg of the movie. Bachchan is back in action to shoot for the video of the title track in Mumbai. The video is being directed by Kookie Gulati, who last directed the Abhishek Bachchan starrer 'Big Bull'.

Big B has recited a poem written by Rumy Jafry for the title track that has been put to tune by Shekhar Ravjiani of Vishal-Shekhar, with 107 musicians of Prague.

Producer of the film, Anand Pandit shares, “This film is extremely special to all of us. We have poured our hearts into it. It is an exciting movie and we have been waiting for over a year to bring it to the big screen for the audience to enjoy it. We want to make sure that the experience has everything and that is why this title track video is so important. I am glad that we can shoot with Bachchan ji again for it. We have maintained all safety protocols and are working on making this a memorable shooting experience for all.”

'Chehre' is a mystery thriller directed by Rumy Jafry. We will be seeing Amitabh Bachchan and Emraan Hashmi share the screen for the first time. While Big B plays the role of a lawyer, Hashmi is a business tycoon in the film. The two play a game of façade to uncover the truth.

Next Story : Randeep Hooda pens a touching note for Naseeruddin Shah on his birthday