Anand Pandit: We'll be able to release the film latest by August 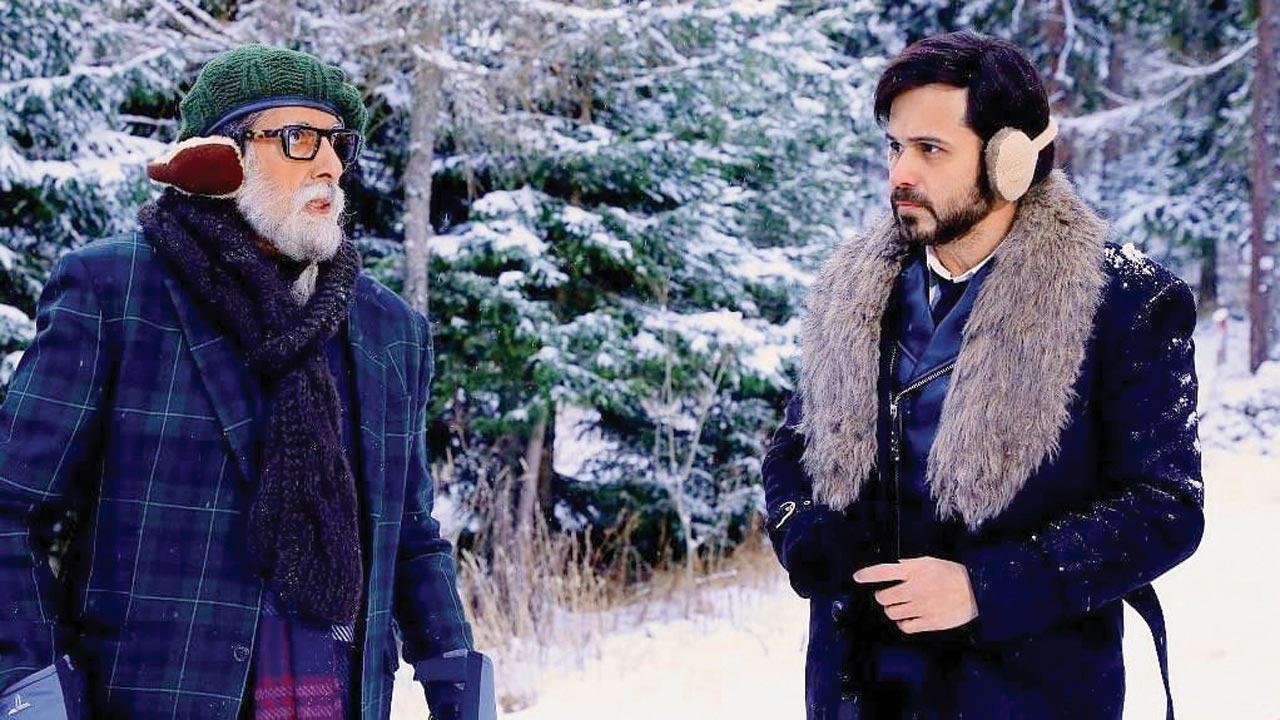 A still from the film 'Chehre'


Amitabh Bachchan and Emraan Hashmi’s Chehre was scheduled to hit the marquee on April 9, but the plan went awry due to the second lockdown. Even as the theatre shutdown continues across Mumbai, it is heard that producer Anand Pandit and director Rumy Jafry have procured a U/A certificate from the censor board. Having bided his time with the mystery thriller, Pandit is now eager to present the film to the audience.

“I’m confident that we’ll be able to release the film latest by August. We don’t have a promotional plan yet. Multi-city tours are out of the question, and social media promotional activities have become the new norm. We hope that with the population getting steadily vaccinated, people may feel confident about going to theatres,” he says.

The team has yet to zero in on a release date, depending on the reopening of cinemas and the situation across the country. Pandit adds, “At what capacity the theatres open is also a crucial factor. Once a significant number of theatres are functional, other films will also line up for release.”

Next Story : Neil Nitin Mukesh gets his first dose of Covid vaccine