Rhea made headlines after she was accused by Sushant's family for abetment to suicide and also siphoning off funds from the late actor. 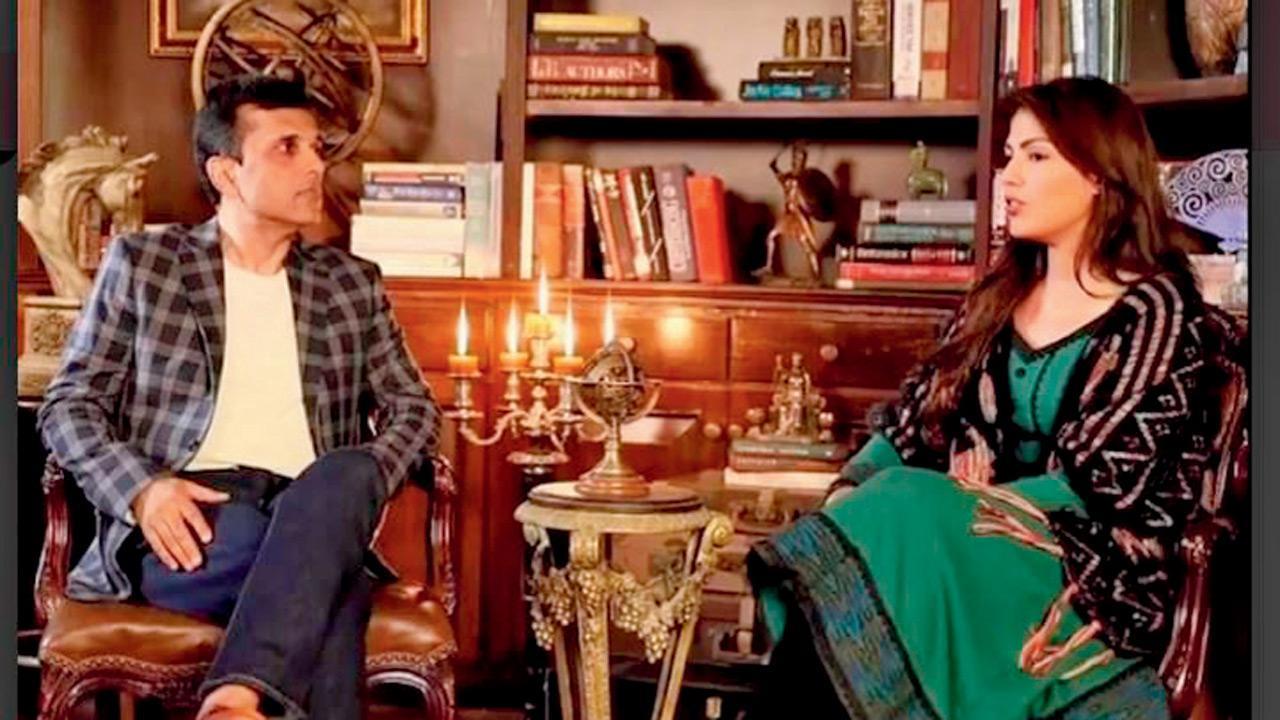 
Rhea Chakraborty was under the spotlight last year after the death of her boyfriend, actor Sushant Singh Rajput. The actress was named in a Narcotics Control Bureau (NCB) charge sheet along with her brother Showik in a drug-related probe into Sushant's death case.

She was arrested last year and spent a month in Mumbai's Byculla jail in September.

On Thursday, Rhea Chakraborty turned 29. Chehre producer Anand Pandit took to his Instagram Story to wish her. “I can’t wait for the audience to see your wonderful acting in Chehre. I wish you loads of happiness, success and good times ahead,” he wrote. Rumy Jafry’s directorial venture, starring Amitabh Bachchan and Emraan Hashmi, was slated to hit the screens in April. The mystery thriller’s release was postponed after the spike in virus cases made theatres down shutters.

Talking about her work, the actress is part of the film "Chehre" starring actors Amitabh Bachchan and Emraan Hashmi. This is her first film after Sushant's death.

Also Read: Anand Pandit on Big B-starrer Chehre: We would like to give it silver screening