Set to join Animal shoot in Delhi today, Anil Kapoor is all praise for co-actor Ranbir 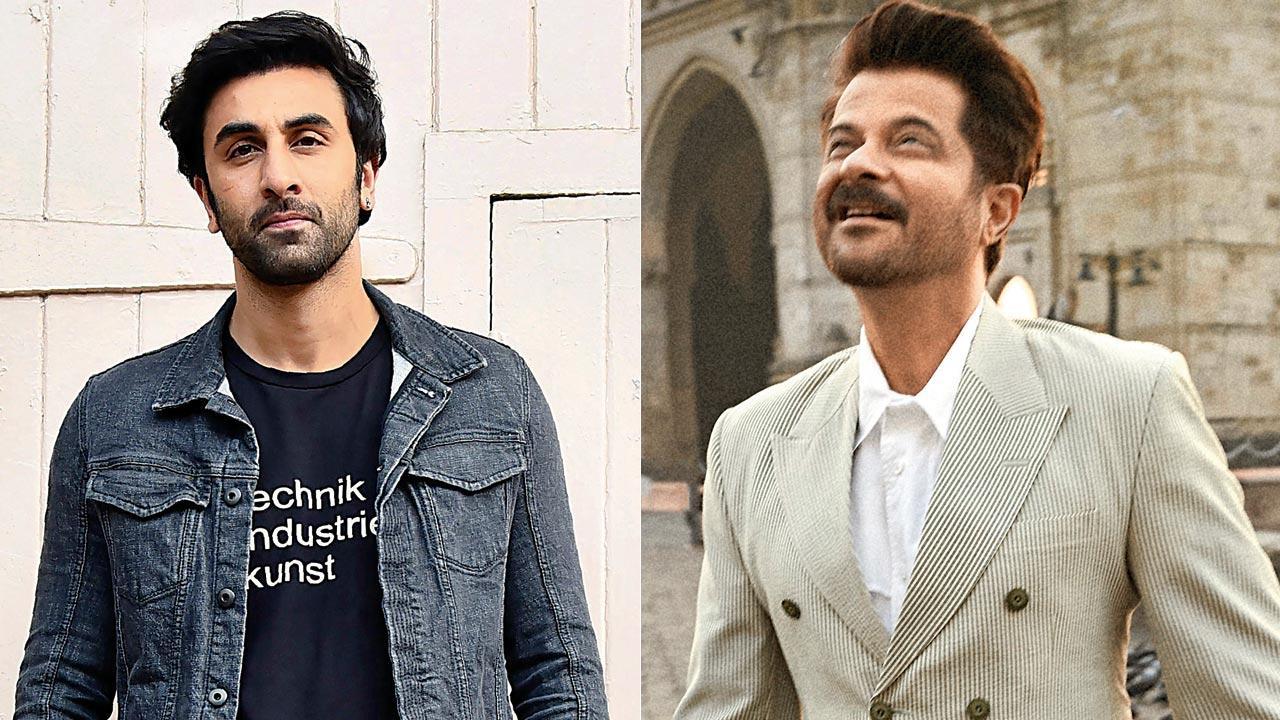 
The first few days of a shoot are perhaps the most exciting for actors as they step into a different world and embrace new characters. Anil Kapoor admits it’s thrilling to join the shoot of Animal. While Ranbir Kapoor, Bobby Deol and Rashmika Mandanna began filming Sandeep Reddy Vanga’s directorial venture earlier this year, Anil joined the unit on July 20 in Mumbai. Today, the cast and crew head to Delhi to kick off an extensive schedule of the crime drama that apparently sees the senior actor in a grey role. Probe him about the part, and he keeps his cards close to his chest. “All I can say is that it’s an unusual and interesting role. I was looking forward to working with Sandeep as I liked Kabir Singh [2019]. I liked the story that Sandeep narrated to me, and I was sure that I wanted to be part of the film,” he smiles.

Also Read: Have you heard? Rashmika Mandanna to team up with Tiger Shroff

In the crime drama, Anil plays a strict father to Ranbir’s gangster son. The senior actor had worked with the late Rishi Kapoor in many movies, including Gurudev (1993) and Karobaar (2000). Teaming up with his late actor-friend’s son is a delight. “Ranbir is a talented, hard-working actor who can portray the finer nuances of every role effectively. I am working with the younger generation — Hrithik Roshan in Fighter, Aditya Roy Kapur in Captain, Ranbir in Animal and Harshvarrdhan in Bindra. It’s one of the best phases for me,” he says, adding that he will sport a different look in the movie.

Also Read: Alia cheers for Ranbir as he returns to the big screen with 'Shamshera'

Next Story : Have you heard? Katrina Kaif, Deepika Padukone on the wish list