Have you heard? Rashmika Mandanna to team up with Tiger Shroff 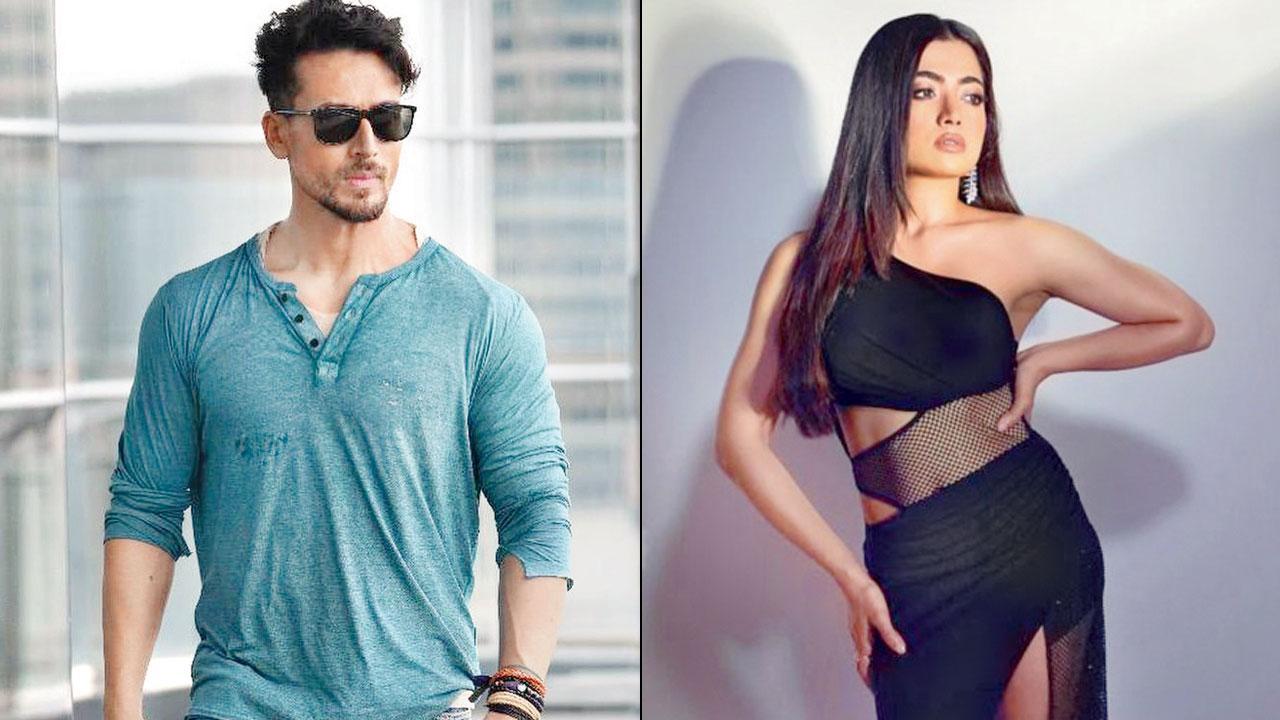 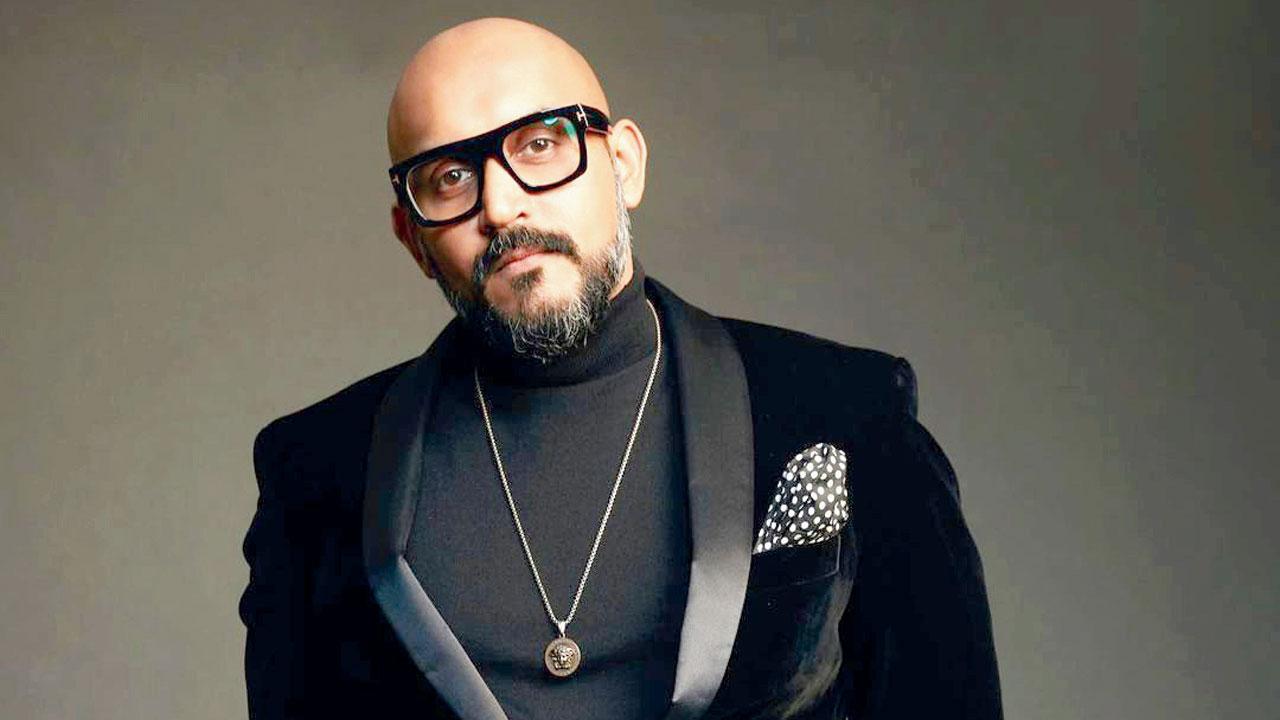 Rashmika Mandanna’s Bollywood career seems to be going great guns. The Pushpa actor, who makes her Hindi debut with Mission Majnu opposite Sidharth Malhotra, is currently working on Animal with Ranbir Kapoor. Now, we hear that she has confirmed her next project. Rashmika has been roped in opposite Tiger Shroff in Shashank Khaitan’s next film that is backed by Karan Johar. The yet-untitled action adventure will go on floors in August, with a major spell in Portugal. While both Tiger and Rashmika are excited about Shashank’s directorial venture, it marks yet another fresh pairing for the southern import.

Action on his mind 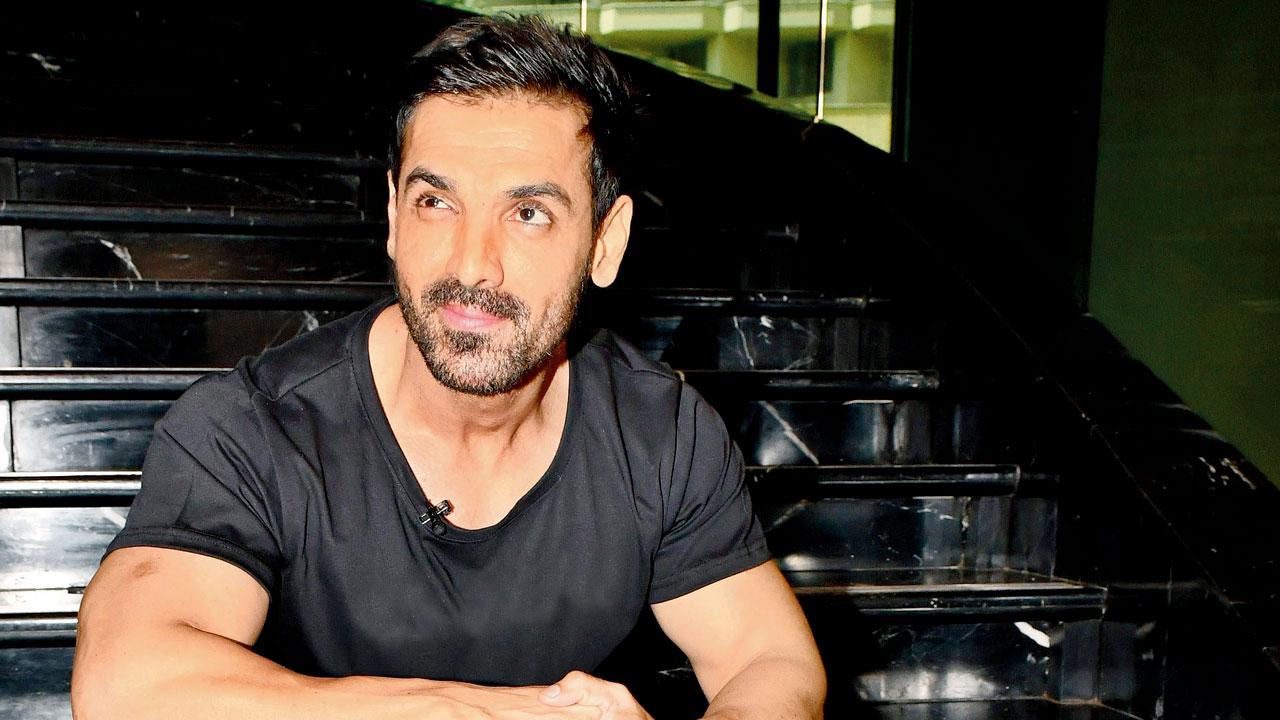 Even as he is gearing up for the release of Ek Villian Returns and has a string of films lined up, John Abraham has added another project to his kitty. The actor is said to be collaborating with Special Ops director Shivam Nair for an action drama. John plays an ordinary man caught in extraordinary circumstances in the yet-untitled film that is packed with plenty of thrills. He is slated to start shooting this November, after he completes Arun Gopalan’s geo-political thriller, Tehran. The actor also has movies with Nikkhil Advani and Abhishek Sharma, besides his own production based on the Malayalam hit, Ayyappanum Koshiyum (2020). However, it remains to be seen which he starts next after Shivam’s directorial venture. 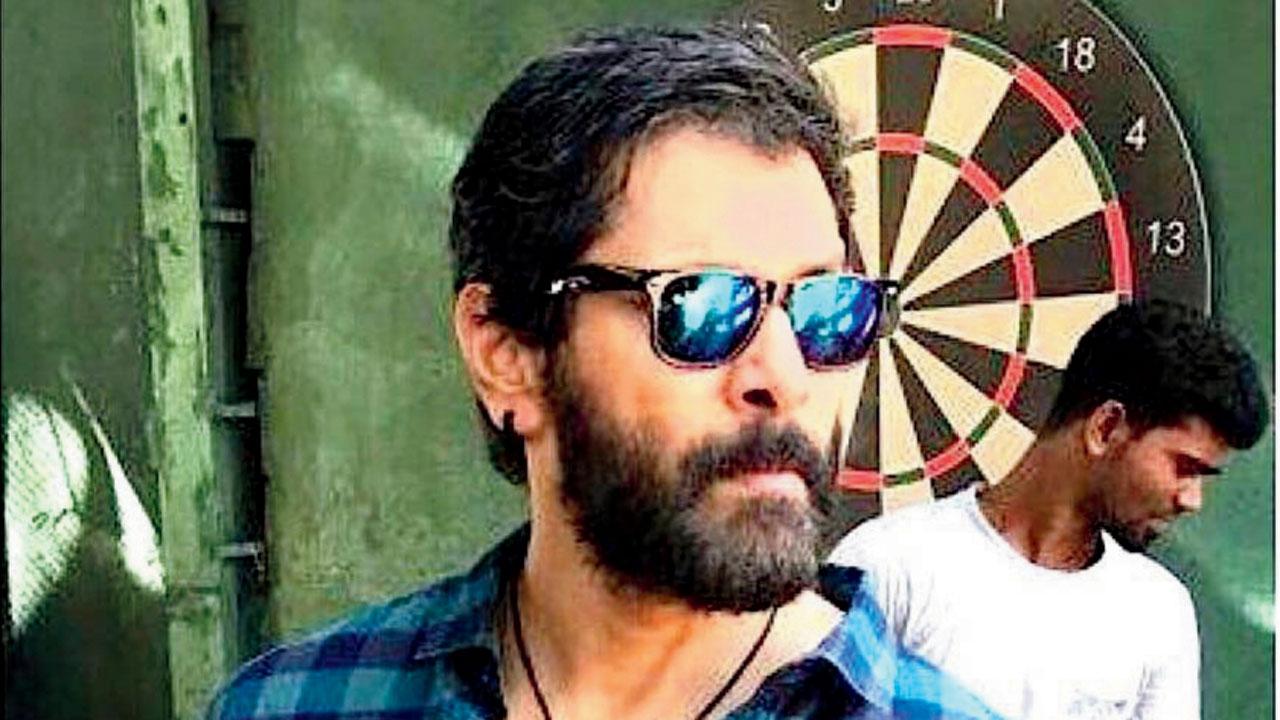 Vikram, who will be seen in Mani Ratnam’s two-part film, Ponniyin Selvan, was rushed to a Chennai hospital following complains of discomfort and uneasiness. While reports were rife that the Raavan actor had suffered a heart attack, the doctors ruled it out. The hospital issued a statement, saying he is clinically stable and will be discharged soon. Last evening, Vikram understandably skipped the trailer launch of his new film that also stars Aishwarya Rai Bachchan. He has been advised rest and is likely to resume work next week. It remains to be seen if he attends the audio launch of his next movie, Cobra, on Monday. 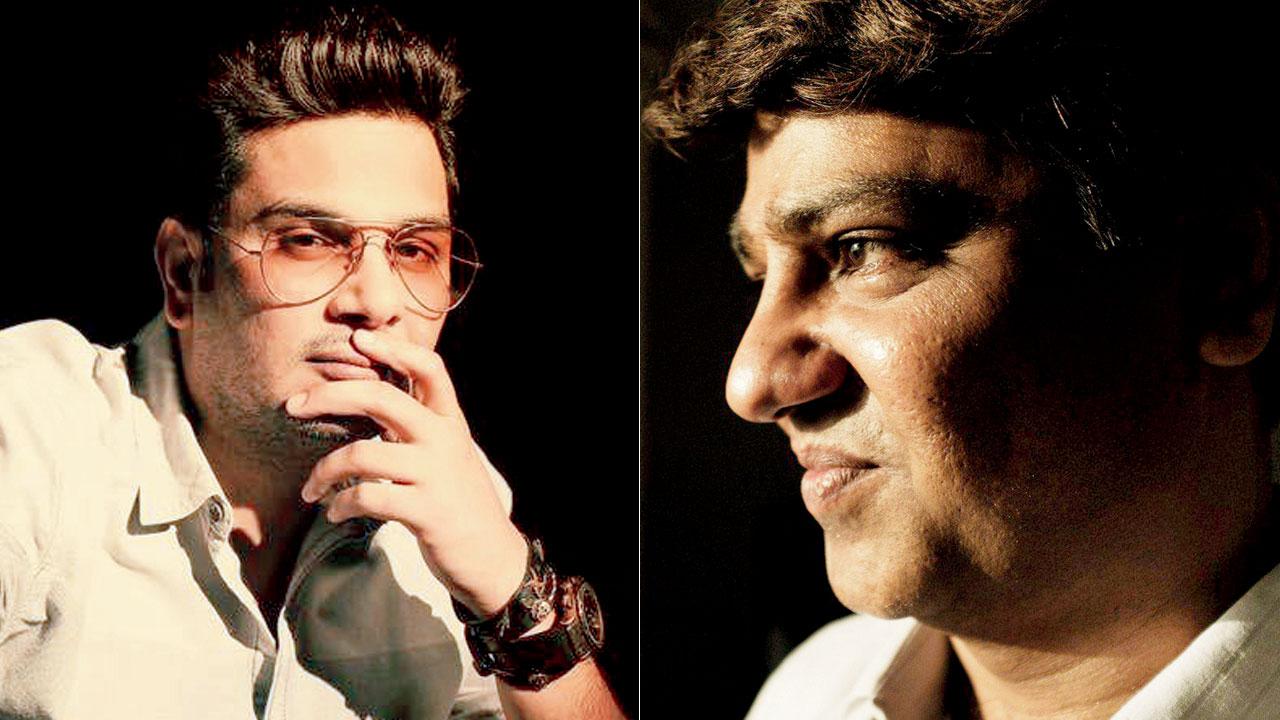 Gagandev Riar, who plays Abdul Karim Telgi in Hansal Mehta’s Scam 2003: The Telgi Story, had to wait six months before being signed on for the show. Casting director Mukesh Chhabra says, “We had to finalise certain aspects. So we told Gagan to not sign any project. But we had developed a trust factor. He knew we were keen to work with him and he was very reasonable about the process.”

Beefing up for a squad leader 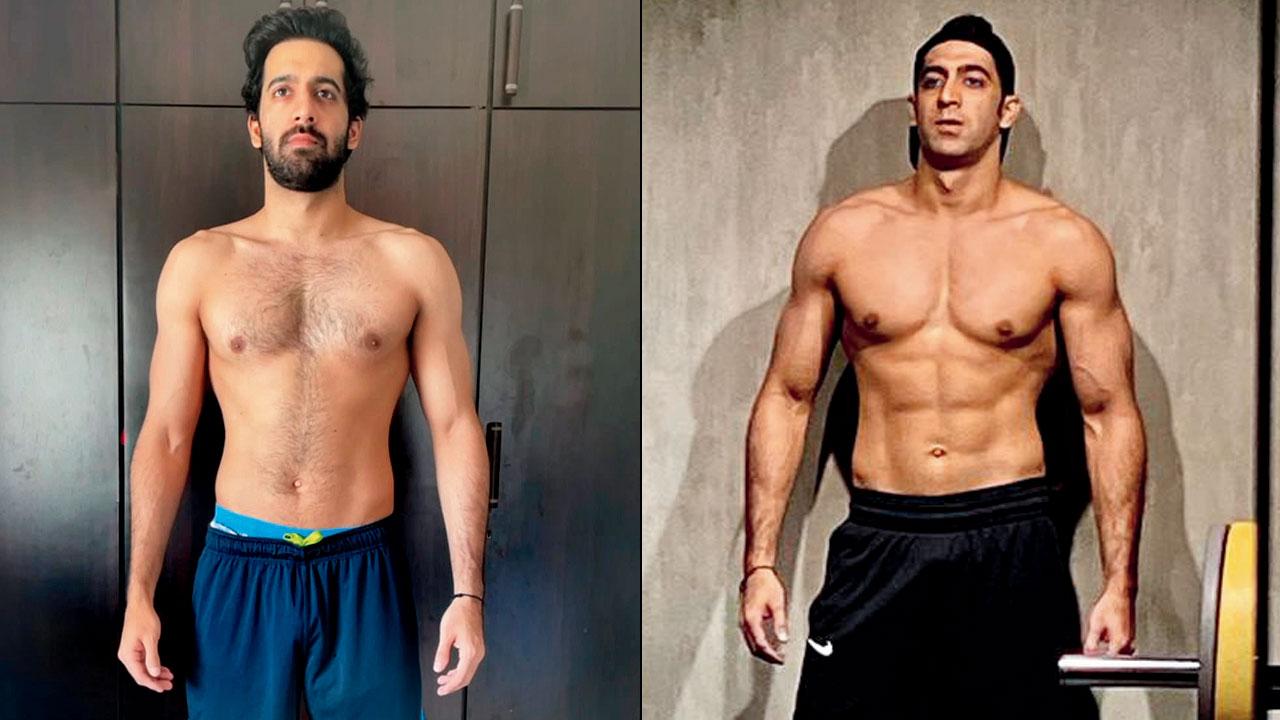 Armaan Ralhan, who was last seen in Ajeeb Daastaans (2021), has undergone a transformation for his new series, Shoorveer. Yesteryear actor-filmmaker OP Rahlan’s grandson, who made his Bollywood debut under Aditya Chopra’s direction in Befikre (2016), gained over 10 kilos of for the role of squad leader Viraj Sehgal in the series. Besides training hard with weights and cardio exercises, the actor followed a strict diet regime. “I gave up sugar and restricted the number of cheat meals. I ensured that my diet had the prescribed amount of proteins, carbs and other essential nutrients,” beams the actor, who achieved the desired results in two months. 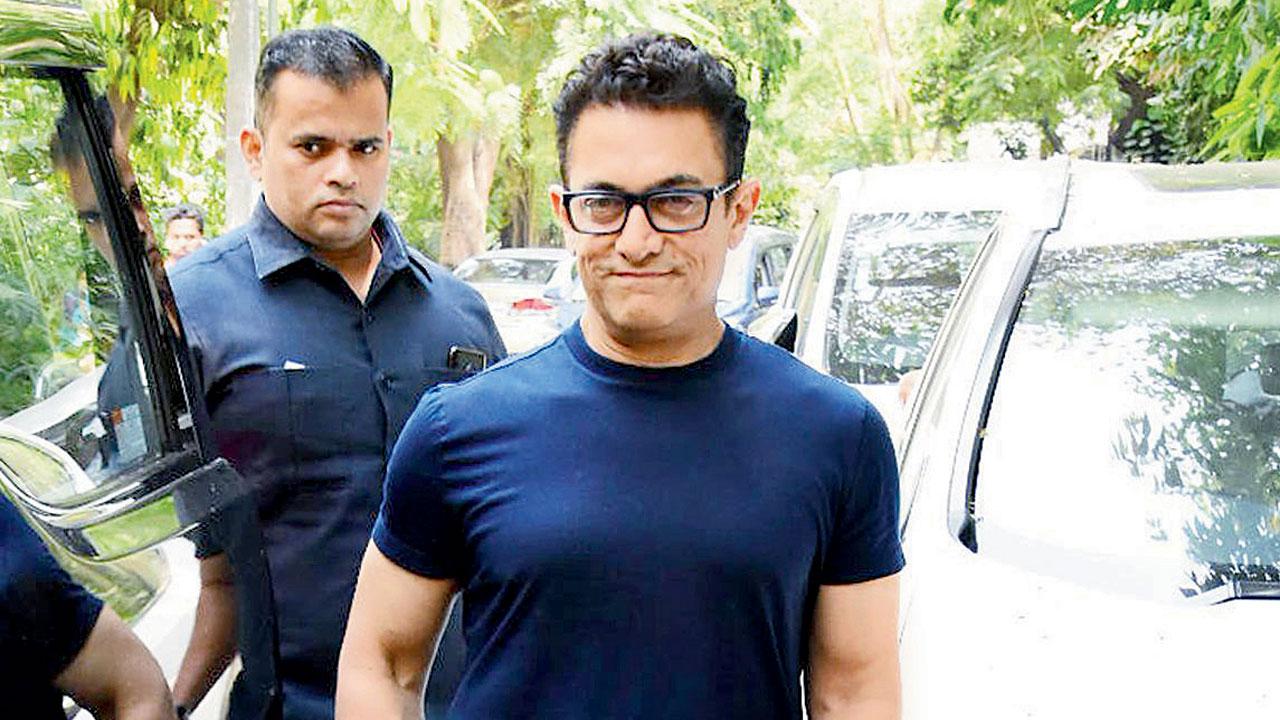 Aamir Khan is taking no chances as he readies his film Laal Singh Chaddha for its August 11 date with cinemas. On Thursday, the actor-filmmaker, who is overseeing the post-production of his Forrest Gump remake, was so exhausted that he decided to take a nap at the studio. The film’s director Advait Chandan was quick to click a picture and post it on social media. Sharing the image, he wrote, “Sleeping mein bhi perfectionist. Uth tey hi nahin hain. #Kumbhakarana (sic).” 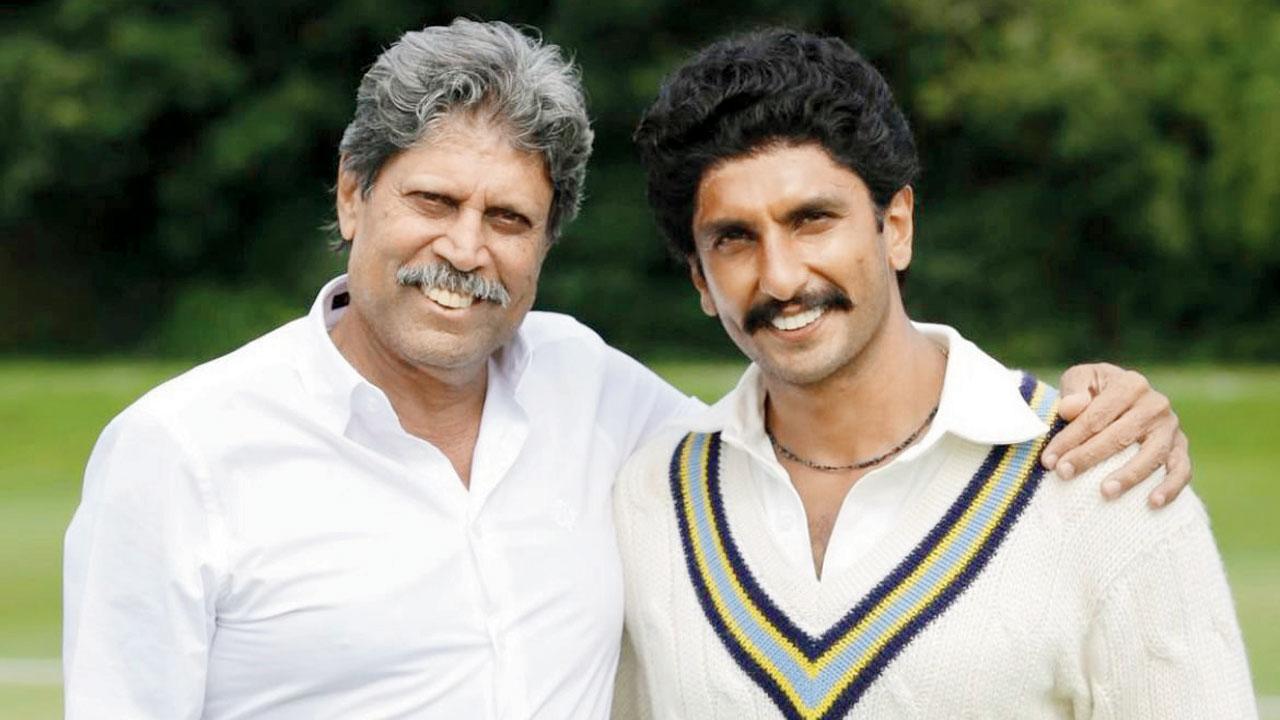 Ranveer Singh’s 83 didn’t exactly set the box office afire, but Kabir Khan’s directorial venture continues to wow audiences. The Indian Film Festival of Melbourne, scheduled from August 12-20, will celebrate the sports drama about Indian cricket team’s 1983 World Cup triumph. Kapil Dev, who was perfectly portrayed by Ranveer, will be the guest of honour at the festival. The cricket icon said, “Sports and cinema are two major cultural experiences for not only Indians, but also for various communities and countries that bind us together.” 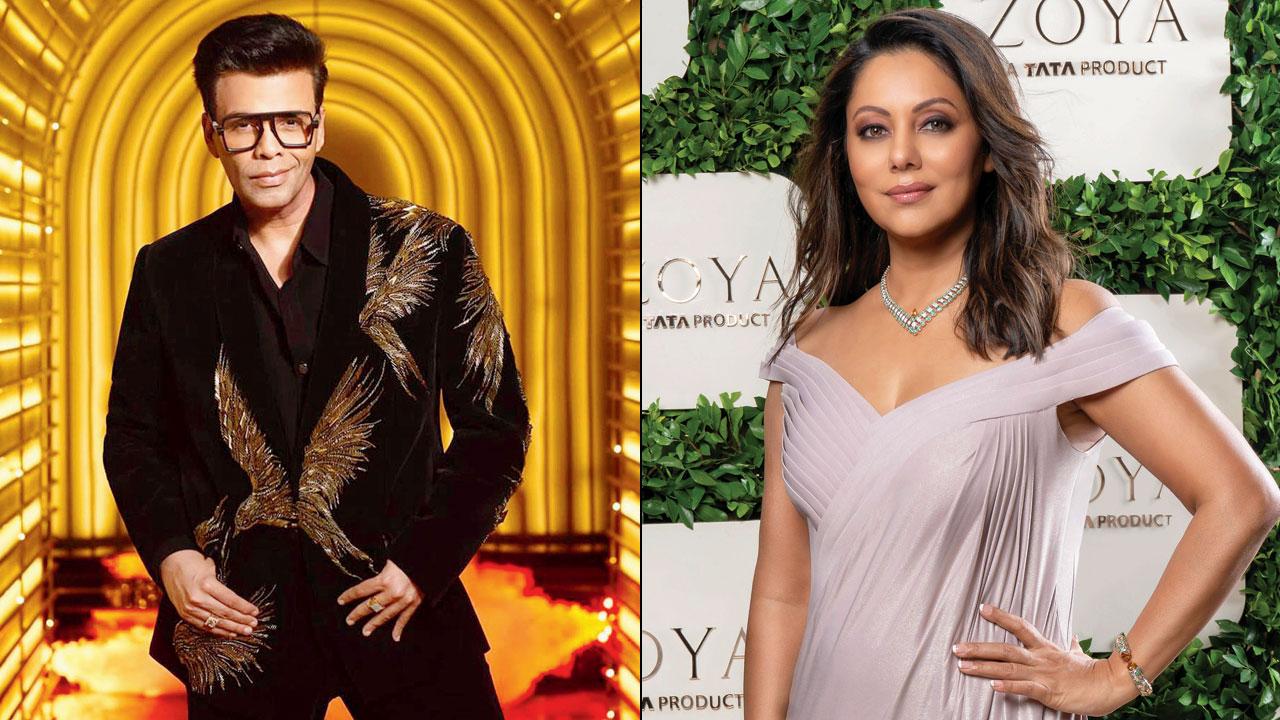 About 17 years since her appearance on Koffee with Karan season 1, Gauri Khan will return to grace the couch in Karan Johar’s chat show. She shot an episode with good friends Maheep Kapoor and Bhavna Pandey on Thursday. KJo shares a close friendship with the three women and was keen feature them in the OTT version of his show. Gauri, Bhavna and Maheep have previously collaborated for the filmmaker’s web outing, Fabulous Lives of Bollywood Wives. In 2005, the producer-designer had featured in an episode with good friend Sussanne Khan in season 1. They were later joined by their respective husbands;  Shah Rukh Khan and Hrithik Roshan.

Next Story : Taapsee Pannu recalls how Rishi Kapoor called her a 'veteran actor'