Have you heard? An action avatar for Manushi Chillar 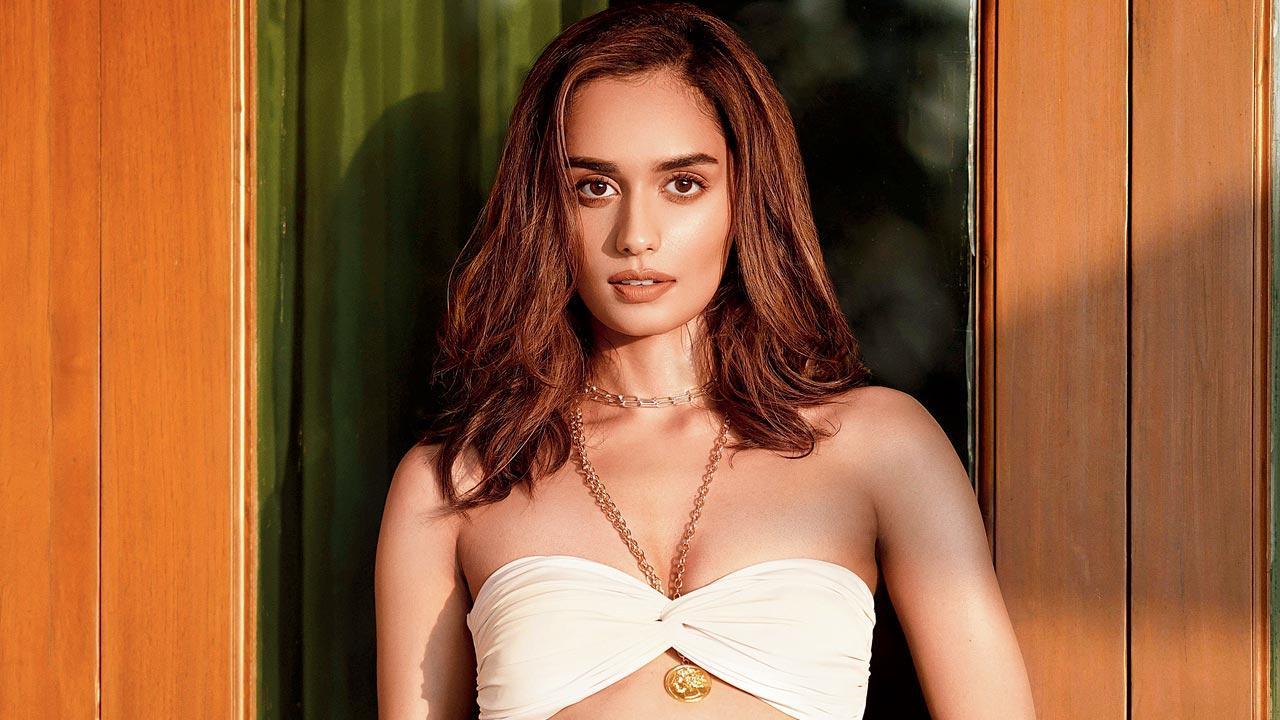 
Manushi Chhillar, who made an impressive Bollywood debut in Samrat Prithviraj, is said to have signed her third film. This time around, it will be an action entertainer that will be shot extensively in Europe. Apparently, the former Miss World inked the contract just days after director Chandraprash Dwivedi’s historical drama released. “Manushi will be seen in an all new avatar in this action entertainer. After portraying the gorgeous Indian princess Sanyogita in Samrat Prithviraj, she will now be training hard to impress everyone with her action avatar in the new movie,” says our source, adding, “It is an ambitious project and the makers wanted to cast a new face with a great on-screen personality. Manushi fit the bill to a T.” But first, Manushi will reportedly shoot with Vicky Kaushal for her second venture with Yash Raj Films.

Also Read: Sonu Sood becomes a godfather for those who don’t have one

Sam to team up with Vicky 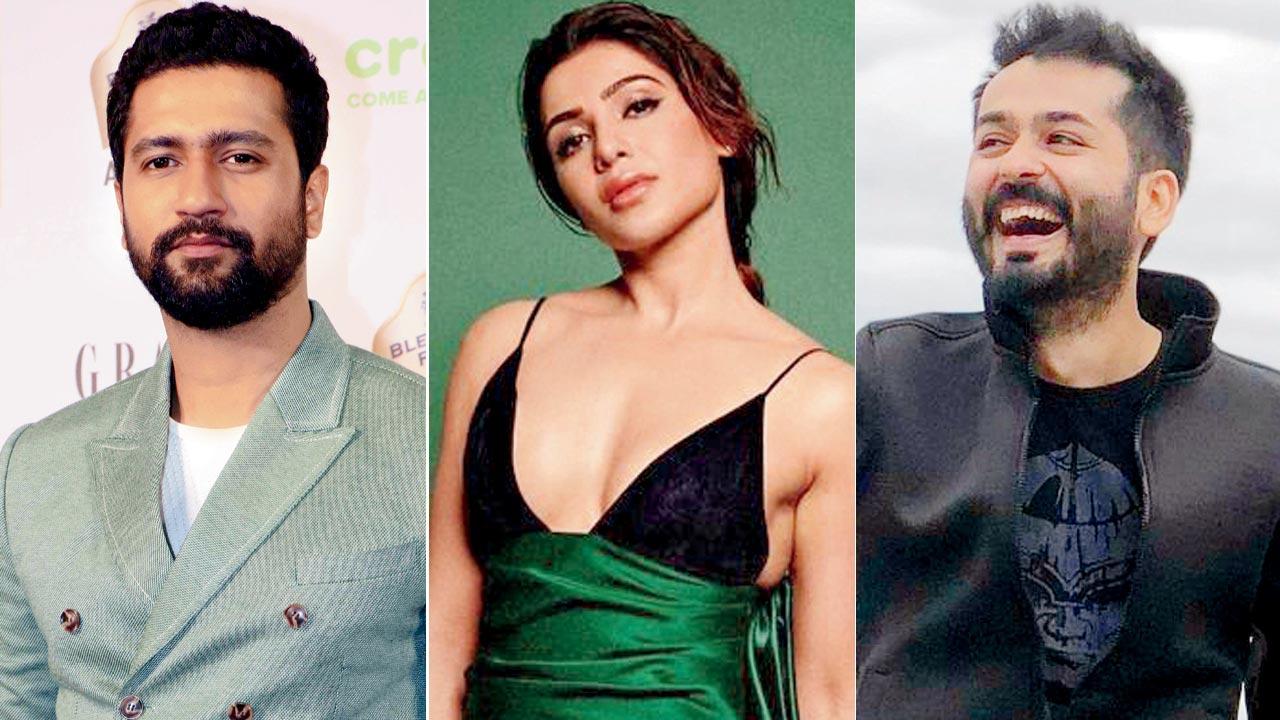 It seems southern spice is the flavour of the season for the Hindi film industry. Samantha, who has reportedly finalised her big Bollywood debut opposite Ayushmann Khurrana in Dinesh Vijan’s production venture, is on a roll. She leads the cast of Taapsee Pannu’s next production. Now, we hear that Sam is in advanced talks for the female lead opposite Vicky Kaushal in director Aditya Dhar’s The Immortal Ashwathamma. The mythology-based VFX extravaganza has been revived, after reworking the budget with studio partners. Casting for the other characters is underway and Aditya is slated to begin filming next year. Till then, Vicky will shoot director Meghna Gulzar’s biopic on iconic Field Marshal, Sam Manekshaw.

One way or the other 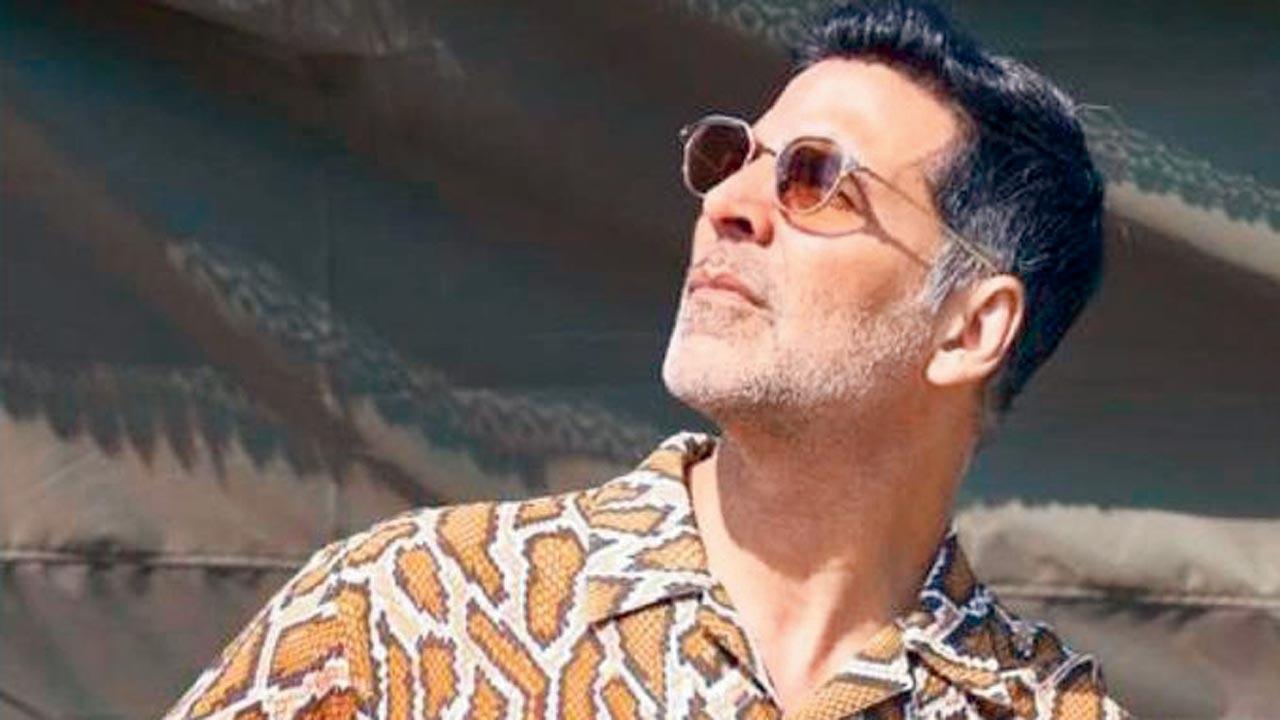 Talking of Samantha, she was to team up with Akshay Kumar for an action thriller. Titled Diwali, Kumar Mangat’s production venture is said to have been put on hold. Nonetheless, the two actors, who recently featured in an ad, and will be seen on Koffee with Karan 7 soon, are likely to collaborate again. Sam has been approached for Karan Johar’s new production venture starring Akshay. All other details are being kept under wraps. An official announcement will be made after things are finalised. 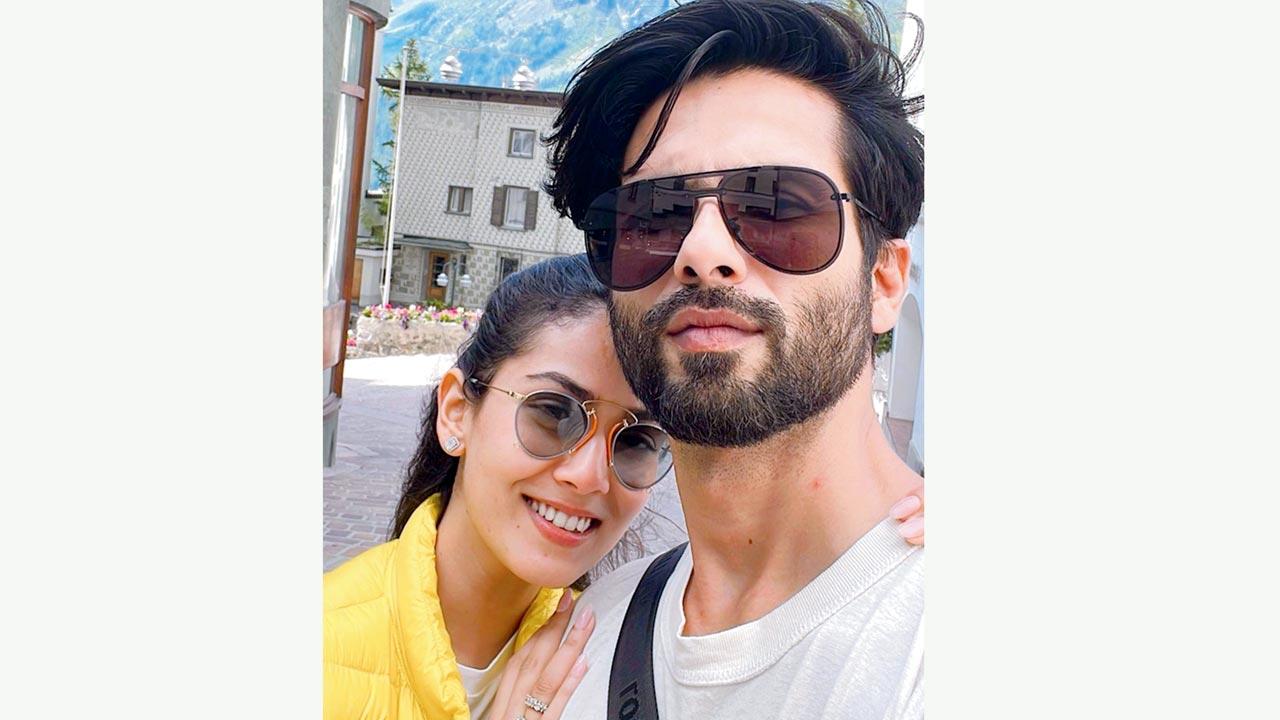 Shahid Kapoor and Mira Rajput Kapoor completed seven years of their marriage yesterday. The couple is currently holidaying in Europe with son Zain and daughter Misha. Sharing a picture with Mira online, Sasha wrote, “Seven down baby. Happy anniversary you made it through seven hard long years. You are a survivor. You are a legend.”

Also Read: Karan Malhotra: Ranbir and Vaani have a sensual chemistry in Shamshera 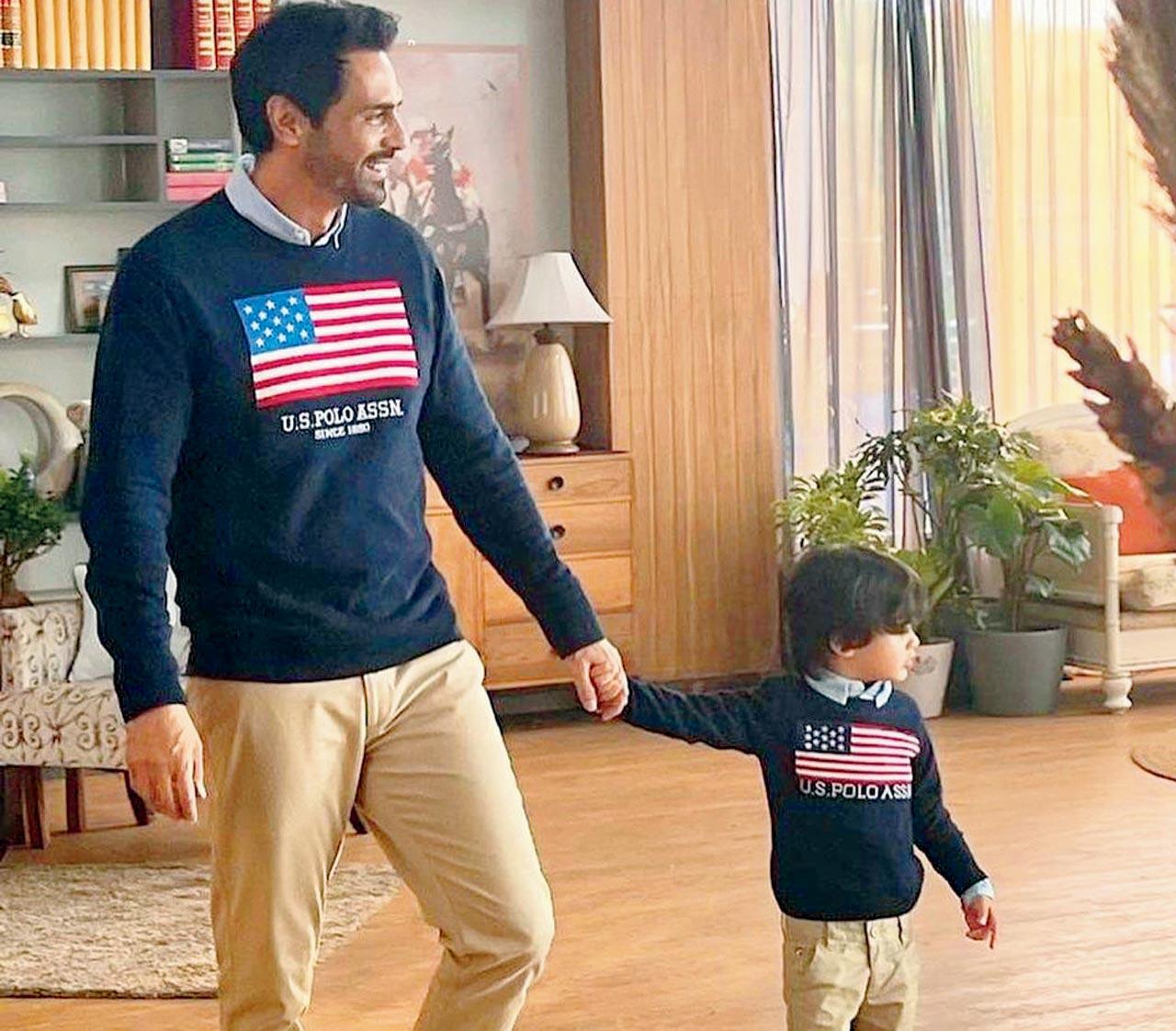 Arjun Rampal is a doting daddy to daughters Mahika and Myra, and son Arik. He recently took his son to shoot an ad campaign and it was nice to see them twinning. Sharing a picture on social media, the Dhaakad actor wrote, “When you take your buddy to shoot and he ends up stealing all your thunder.” Asking his followers to watch out for Arik Rampal in the new campaign, he added that it is full of surprises. Must say, Arik is turning out to be a good-looking dude like his daddy dearest. 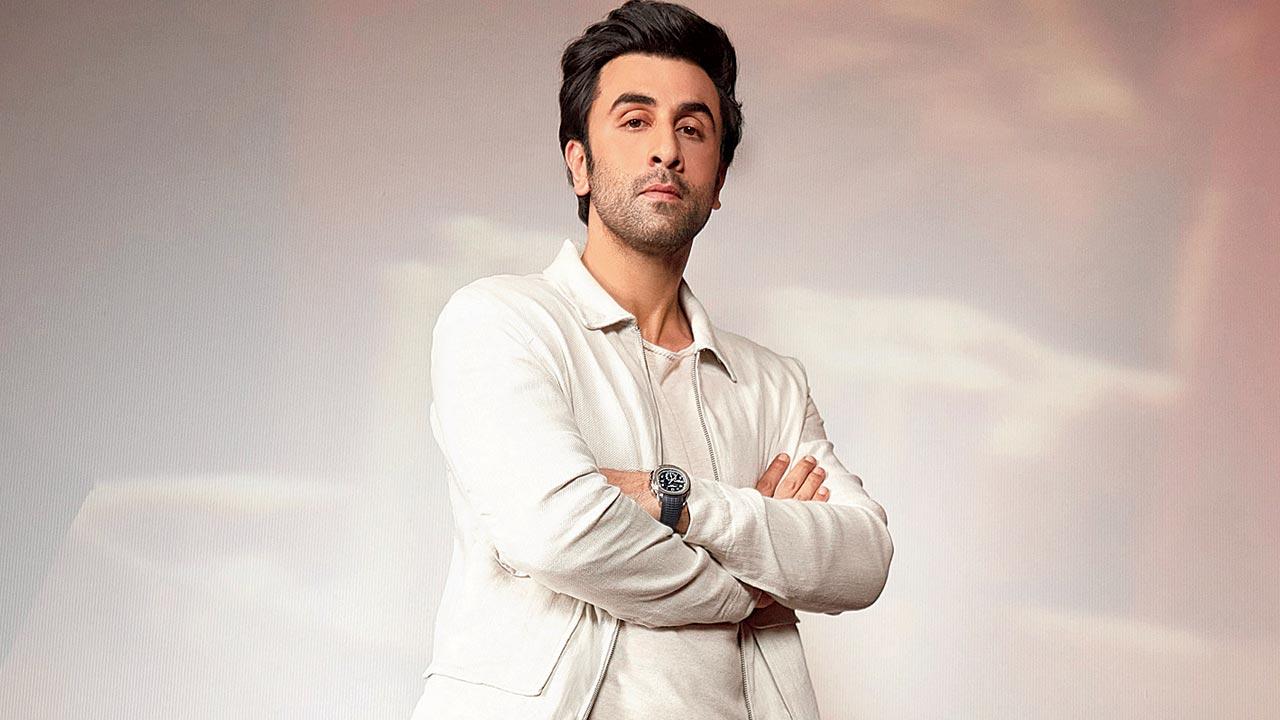 Recently, while promoting Shamshera on a TV show, father-to-be Ranbir Kapoor asked Rupali Ganguly what he needs to do to be the world’s best father. In a clip that has made its way online, the Anupamaa actor is seen giving him a doll wrapped in a towel, telling him to hold it appropriately. She tells him to feel as if his heart is beating in the child and he says, “Mera baby” as he cradles it. Ranbir can also be seen applying powder to the baby and feeding him with a milk bottle. 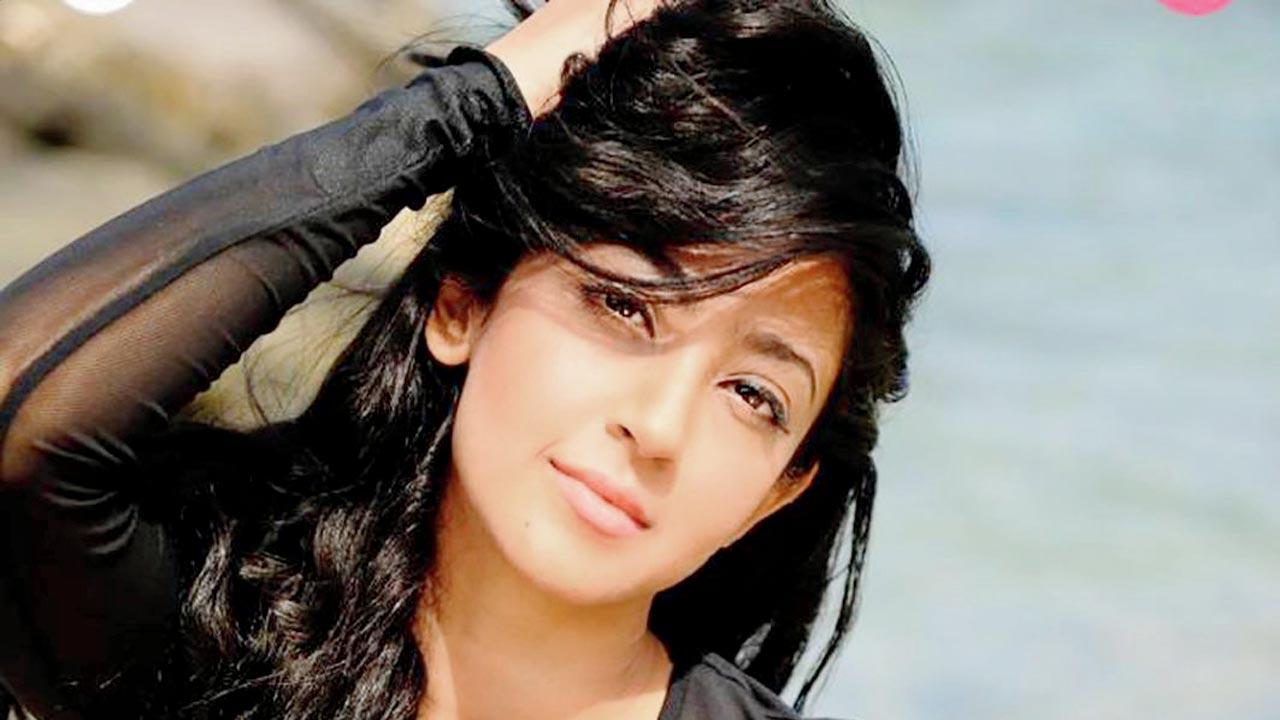 Even as her film Judaa Hoke Bhi is gearing up for a virtual release, Aindrita Ray is keeping away from the promotions. Reason being that her priority is to help husband Diganth, a known Kannada actor, recover after he suffered a neck injury during their holiday in Goa last month. Aindrita said, “I feel a bit disheartened that I couldn’t be there to physically promote Judaa Hoke Bhi. But sometimes circumstances are not in our hands. I can’t wait for the day the film opens for the audience though.” 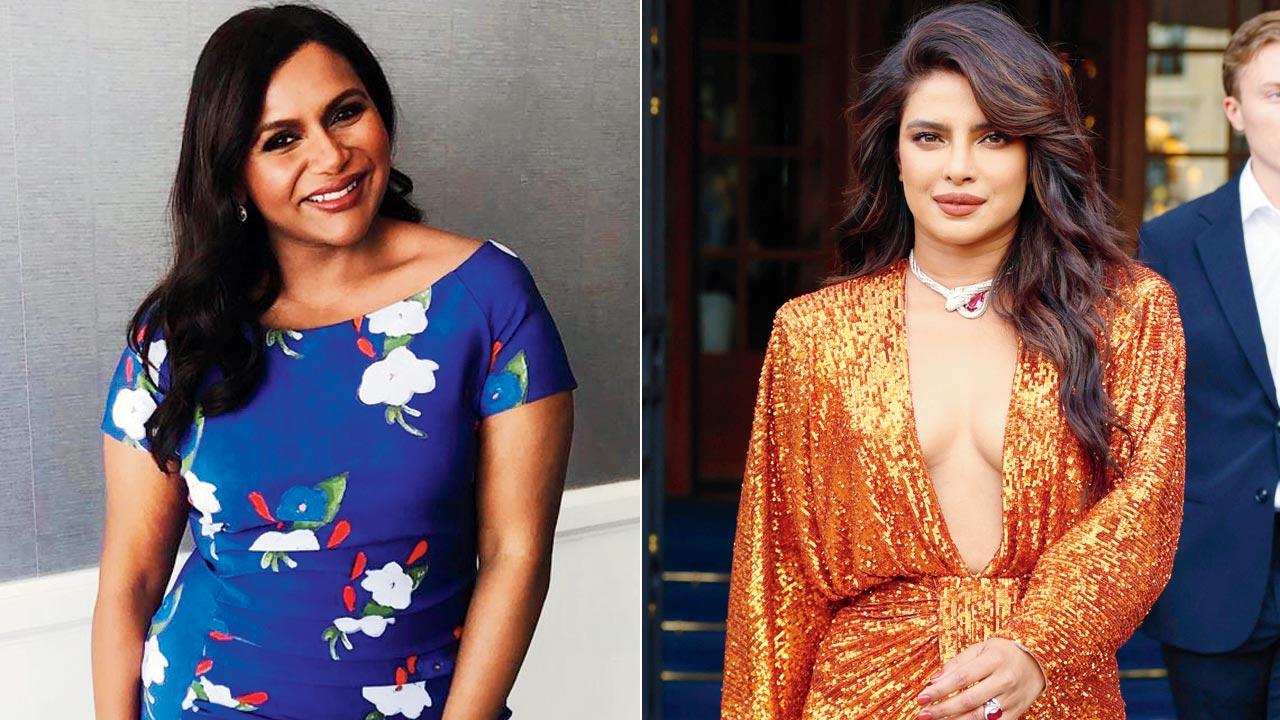 Priyanka Chopra Jonas, who recently wrapped up the international edition of Citadel, will soon be shooting with Mindy Kaling for her next project. The two actors play cousins in a romantic comedy centred around South Asian culture and a big fat Indian wedding. Asserting that they are proud of their roots, Mindy shared that they show South Asian Americans who are from South India. “She is Punjabi Indian from India and I’m an Indian American Bengali girl from the East Coast. It’s so different, and that’s what makes our dynamic so fun together,” she has been quoted as saying. In an earlier interview, Mindy revealed that working with Priyanka not only gave her a different perspective of India, but also changed the love and understanding she feels for the country.