Arati Kadav: I am thankful to Ali Fazal, who gave his 100 per cent to the film 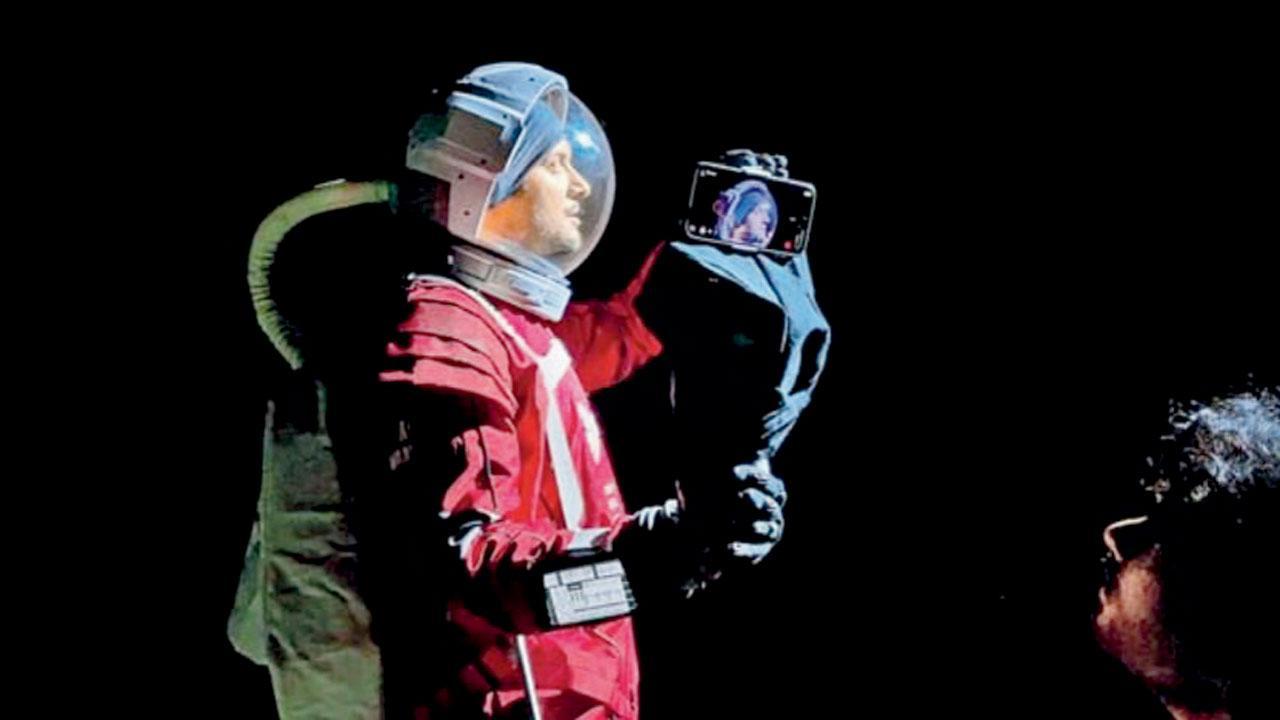 
Out of the box may be a term loosely used by many Hindi film directors, but there isn’t a more fitting way to describe Arati Kadav’s creations. A prime example is her latest short film, The Astronaut and his Parrot, which revolves around a space explorer who, in his final moments in space, desperately tries to send messages to his daughter. The signals, however, are received by a parrot in a fortune teller’s stall. The sci-fi film, fronted by Ali Fazal, has earned Kadav the best director award at the Fantasia International Short Film Competition in Canada.

Also Read: Ali Fazal gets in the ring 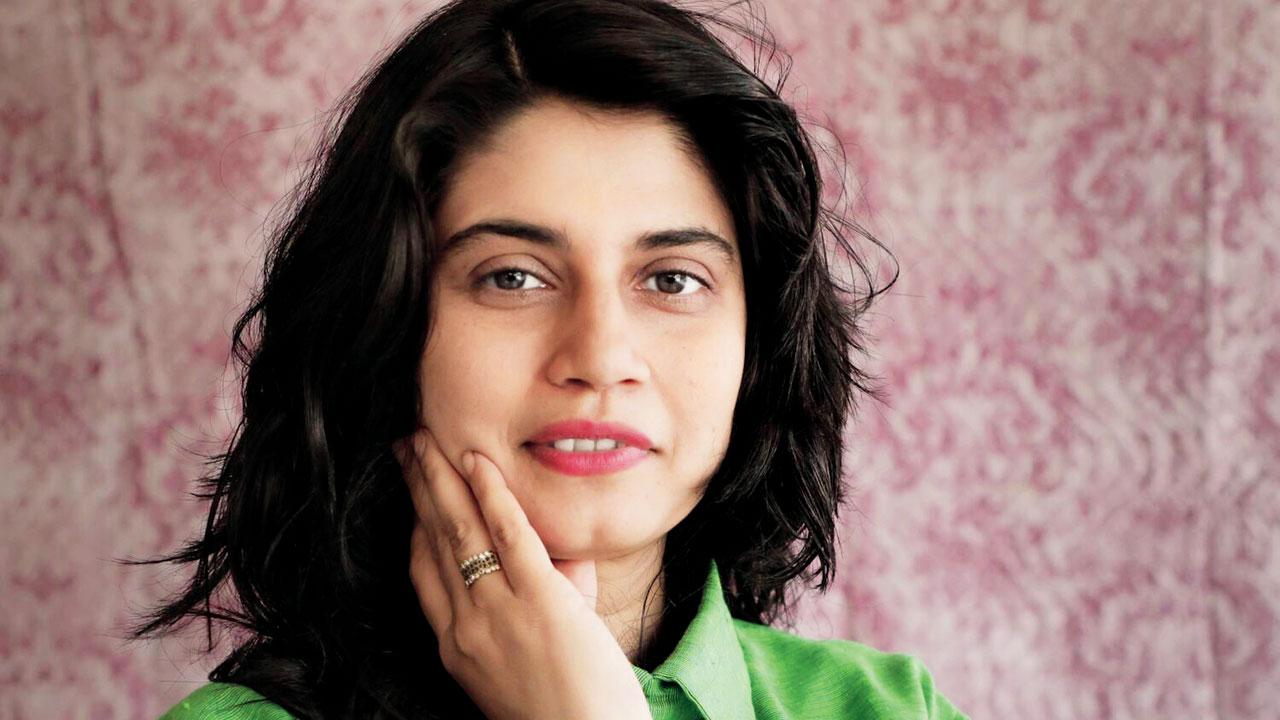 Kadav is pleasantly surprised by the win. “[The victory] is significant for an Indian sci-fi movie. I am thankful to Ali Fazal, who gave his 100 per cent to the film, and to the wonderful team. Our goal has always been to make a convincing sci-fi film with maximum on-camera effects, and to use VFX with precision. My team’s passion to create a great movie can be seen in the [final product],” she says.

The award comes as a reinforcement for Kadav who, growing up in Nagpur, hoped to become a filmmaker. She worked as a software developer in the US before switching gears to pursue her first love — movies. Her debut feature,

Cargo (2019), received praise on its release. Asked about her release plans for The Astronaut and his Parrot, she says, “I am doing the festival rounds, and am in talks with a few platforms, including one that distributes films in the US.” She is also helming the Hindi remake of the Malayalam gem, The Great Indian Kitchen (2021).