Ali Fazal: Deeply inspired by women I grew up with

As they wrap up training of female gaffers, Ali Fazal on being feminist ally and promoting gender equality in industry 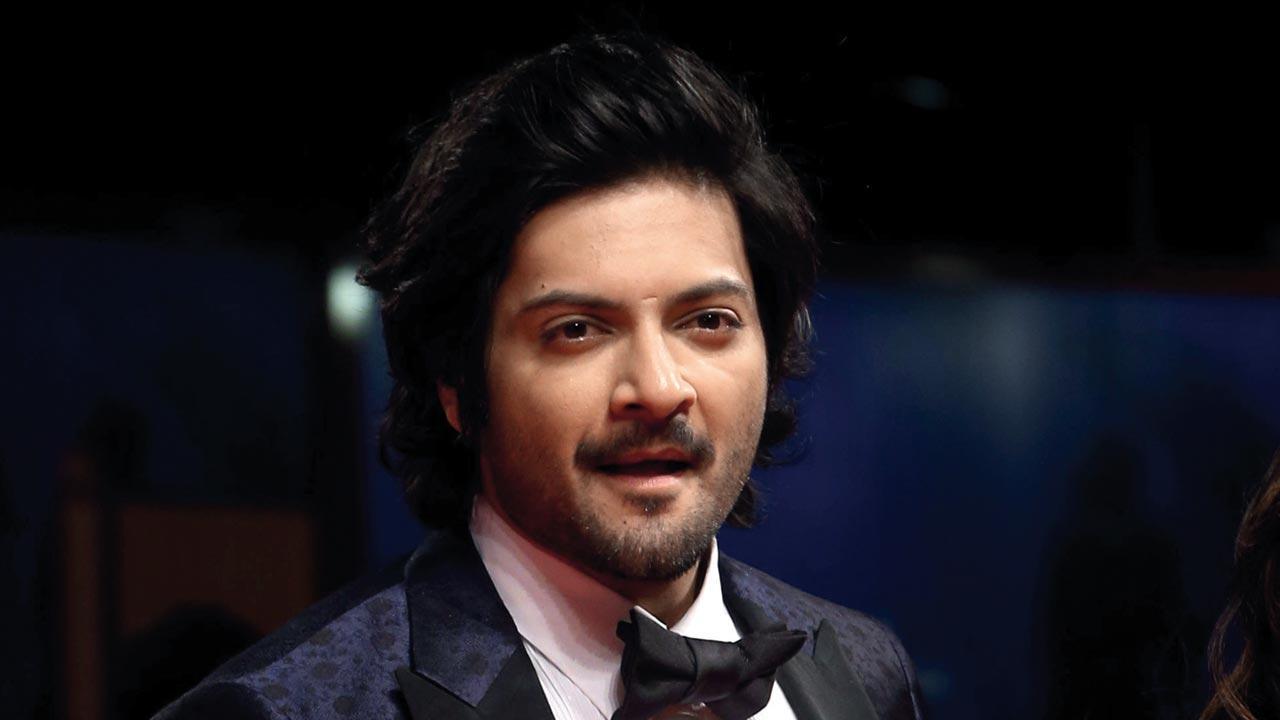 
Richa Chadha and Ali Fazal recently wrapped up the first training programme of Undercurrent Lab, which aims to train female gaffers, thus increasing women’s participation in the lighting department of the Hindi film industry. The idea of the incubation programme struck them when Chadha and director Shuchi Talati sought to hire an all-women crew for their film Girls will be Girls, only to realise that the lighting department is a largely male-dominated field. Tanya Negi, who is associated with Chadha’s maiden production venture, then suggested creating a lab that would promote the inclusion, training and mentorship of women in these technical areas.

Fazal, who launched the production house Pushing Buttons Studios with partner Chadha in 2021, is glad to be an ally as women explore new opportunities for themselves. “I have always been deeply inspired by some dynamic personalities in my life, mostly the women I grew up with. I suppose it reflects in my work and life choices,” says the actor, who also attended the week-long programme. “I attended all the sessions to educate myself as well as extend my support. From the guests to the lecturers, I’m grateful to all those who supported the lab, [especially] Nasir bhai [Shaikh] and others who allowed us to conduct the training at Light n Light studio.” The actor duo hope that the women gaffers will be hired by production houses and filmmakers.

Next Story : In your mother tongue