Sources say Richa is learning the dance form for her role in Bhansali’s web series, Heeramandi 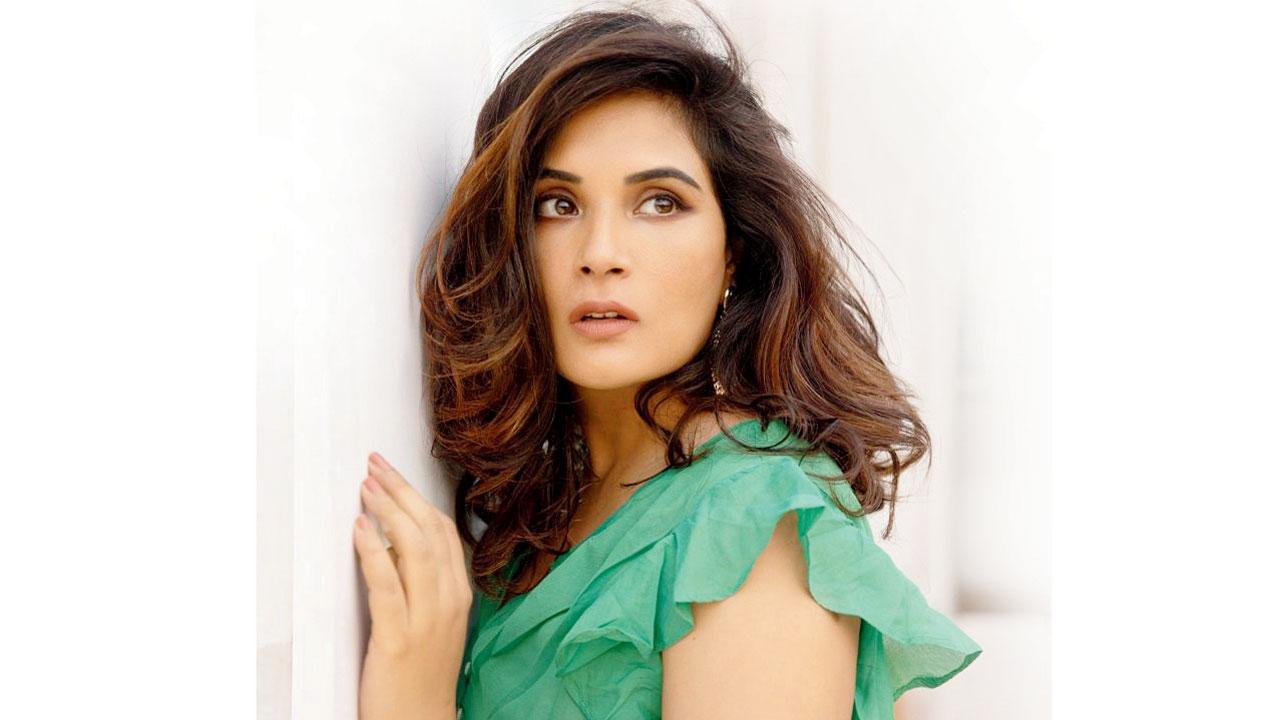 
Actors are known to painstakingly prepare before reporting to a Sanjay Leela Bhansali set. Richa Chadha is well aware of the filmmaker’s perfectionist streak, having collaborated with him on Goliyon Ki Raasleela: Ram-Leela (2013). Ahead of reuniting with him on his maiden web offering, Heeramandi, sources say that the actor is learning Kathak for her courtesan act. Not too long ago, she had posted a story on Instagram that saw her enquiring about dance lessons. 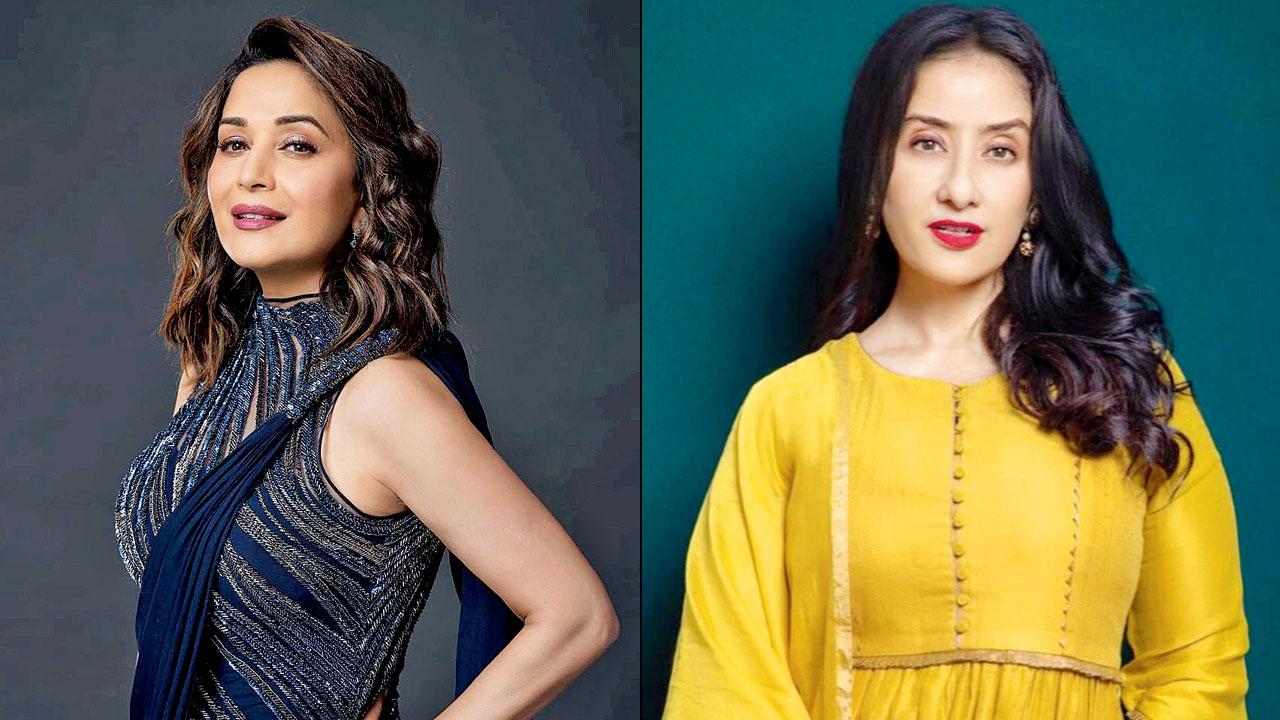 Dixit and Koirala are also part of the cast

Also Read: Richa Chadha: Kabir and Mini have pledged to hire them

A source close to the production says, “Heeramandi is one of Bhansali’s most ambitious projects to date. The filmmaker is keen to bring his grand vision to the OTT world. With the show revolving around courtesans in pre-independence Lahore, the series will have a fair share of song and dance. The team has met the key actors, apprising them of the new skills they may have to pick up for the show. Richa, who had learnt the basics of Kathak earlier, felt it best to brush up on her skills, and hence, signed up for the classes.” The Netflix offering reportedly also features Madhuri Dixit, Manisha Koirala and Sonakshi Sinha, among others.

Next Story : How Sara Alia Khan got svelte with the ‘aam Indian girl’ diet