The filmmaker minces no words in calling his "good friend" amazing and has revealed as to why the actor is a key part in all his movies. 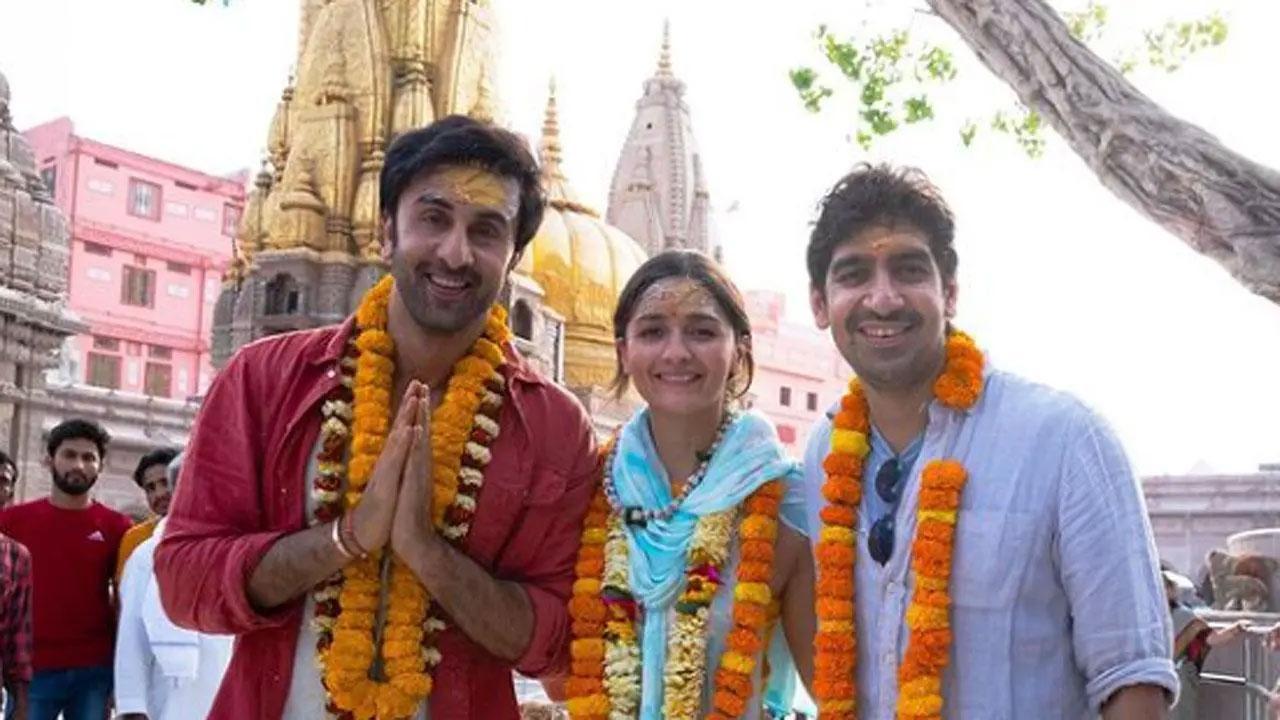 
A common factor that connects Ayan Mukerji's maiden film 'Wake Up Sid!', 'Yeh Jawaani Hai Deewani' and his upcoming magnum opus 'Brahmastra ' is Bollywood star Ranbir Kapoor. The filmmaker minces no words in calling his "good friend" amazing and has revealed as to why the actor is a key part in all his movies.

In a conversation with IANS, Ayan said: "Well, Ranbir is amazing... He is genuinely an actor whose craft is really admired and I am fortunate enough that when we met on 'Wake Up Sid!' we became very good friends and we also understand each other very well at work."

"He likes my vision and he likes the way I think and he has a lot of faith in it. I have been writing stories about young characters sort of similar to the age I am going through or I am going in life with the thinking I have."

The 38-year-old filmmaker says that Ranbir has been very well suited for all the movies that he has made so far.

"So, the sync kind of happened very naturally. There's no calculations to it. It is one of those natural things in life that Ranbir came into my life and he has been very suited for these films that I have made."

Ayan is currently excited for the release of his upcoming film 'Brahmastra', which also stars Amitabh Bachchan, Nagarjuna, Alia Bhatt and Mouni Roy.

"The rest of the cast was a big deal that they came in starting with Alia, then Mr Bachchan and then Nag sir, I feel great about it. But I have to say that the vision of making overall film eventually bigger than the cast that is part of it."

He added: "I think at some level even the cast also sensed it so, I can't separate the working with the cast from the overall grandeur of the film that we were making. The biggest thing on 'Brahmastra' is the film."