'Bawaal' to be Varun Dhawan's most expensive film so far; 10-day schedule to cost Rs. 25 crore

'Bawaal' would be one of Varun Dhawan's highest-budget films from production value. It’s a very unique love story 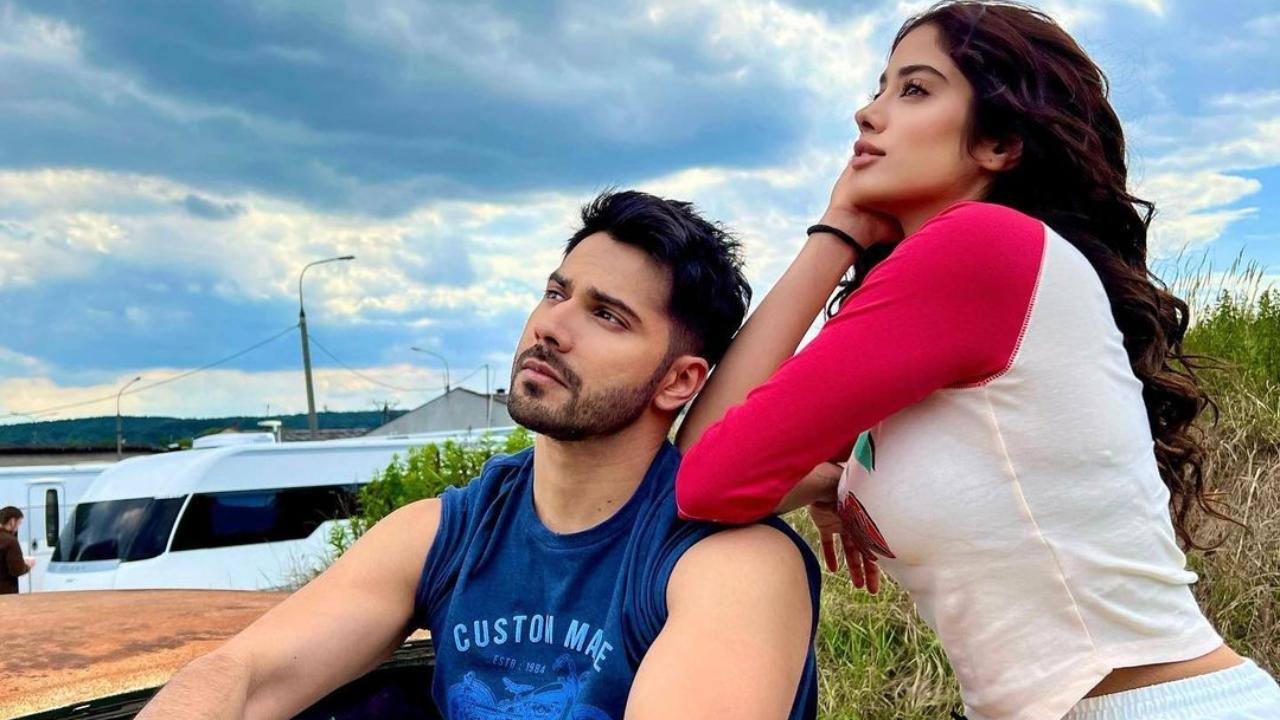 
Sajid Nadiadwala’s highly anticipated 'Bawaal' is currently being shot in Warsaw, Poland with a spectacular star cast of Gen Z sensations Varun Dhawan and Janhvi Kapoor. Apart from bringing in one of the most talented actors, the national award-winning duo is in process of creating a spectacle. 'Bawaal' would be one of Varun Dhawan's highest-budget films from production value.

A source close to the makers revealed, “We’ve extensively shot the film in the most expensive & interesting locations like Paris, Berlin, Poland, Amsterdam, Krakow, Warsaw along with a brief portion in India as well. It’s a very unique love story and now we are gearing up for a huge action sequence in Warsaw. We have called for action directors & stuntmen from Germany along with a talented crew of 700+ members every day, Nitesh Sir and Sajid Sir have scaled up the film to leave the audience with a visual treat.

The source further added, “An action sequence as planned required multiple things such as 45 plus hedgehogs along with innumerable number of grenades, knives, and variety of explosives for an important action sequence which will be shot from tomorrow. The costs incurred for shooting daily is about 2.5 crore and this is a 10 days schedule. This is Varun's most expensive film so far."

Recently, a video of 'Bawaal' actor Varun Dhawan went viral saying that the team is headed to Warsaw, Poland for their next schedule.

‘Bawaal’ is produced by Sajid Nadiadwala, under the banner of Nadiadwala Grandson, and is co-produced by EarthSky Pictures. The film is directed by Nitesh Tiwari and will hit screens on 7th April 2023.

Next Story : Exclusive! Rajat Barmecha: An ordinary person without 6 pack abs is also a hero