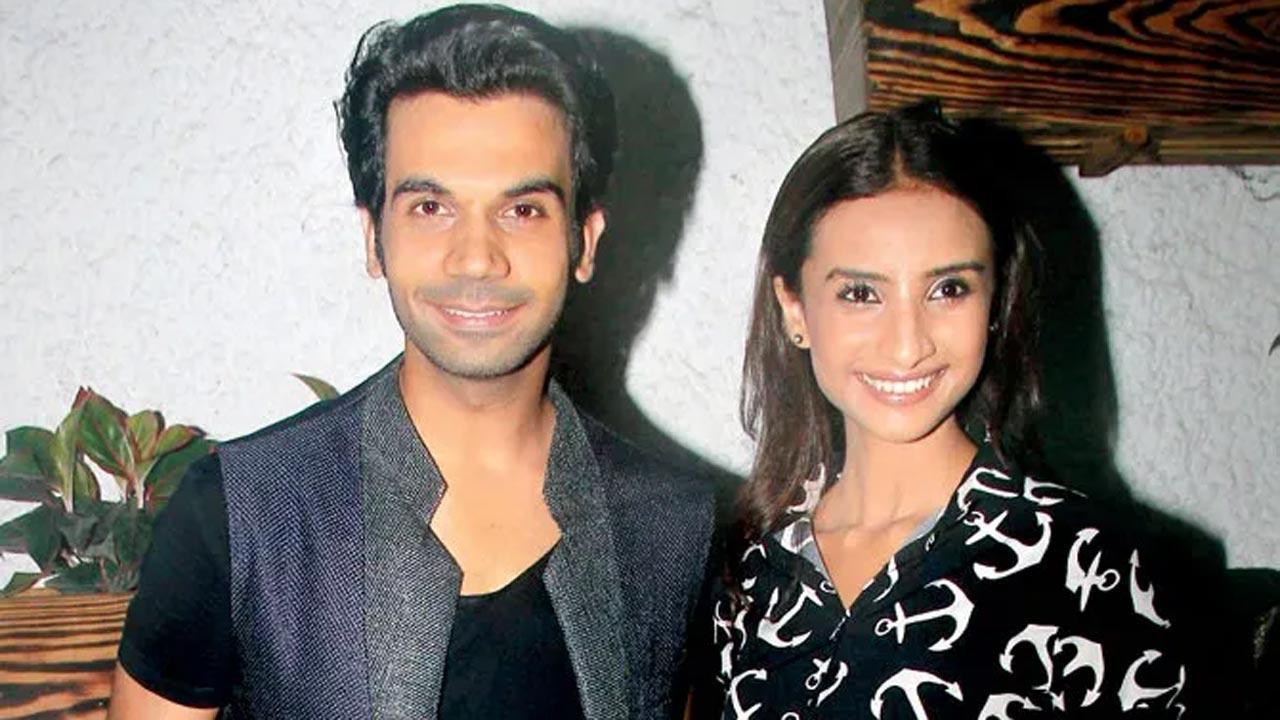 
Rajkummar Rao and Patralekhaa are now engaged as the actor went down on one knee to propose to her with a ring. The couple were dressed in all whites during their engagement celebrations, videos of which are currently doing the rounds on social media. Read the full story here

Alia Bhatt has been dodging questions regarding her plans to get married to Ranbir Kapoor, after posting an adorable picture of the two together on Diwali and getting fans all excited. Recently Alia answered questions from fans and one of them inquired about screensaver, to which the actress replied by turning her phone screen towards the camera to show a glimpse of her picture with Ranbir. Read the full story here

Actor Nikitin Dheer and his actress wife Kratika Sengar, who is known for her role in the popular television show 'Choti Sarrdaarni', are all set to welcome their first bundle of joy. Read the full story here