Fans ask Alia Bhatt about marriage with Ranbir Kapoor; here's how she responded

Alia Bhatt uploaded a video on her YouTube channel documenting a regular day in her life. Throughout the course of the video, she answered questions from fans 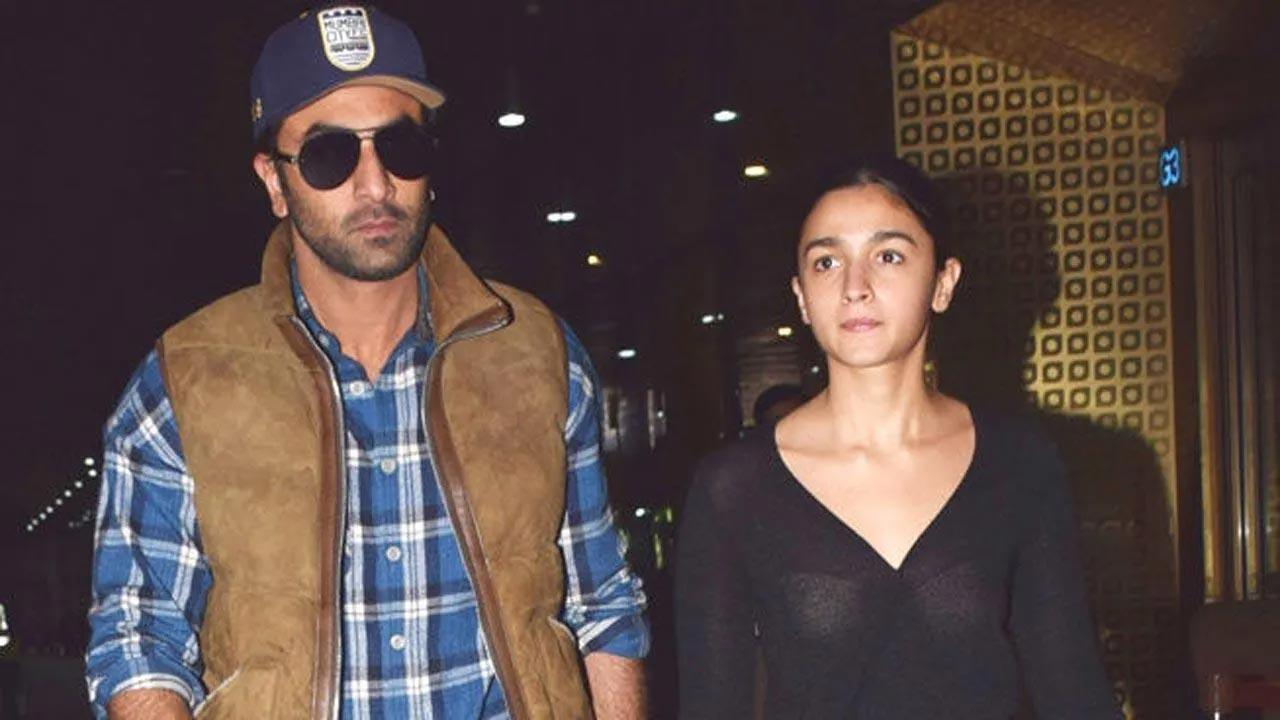 
Alia Bhatt has been dodging questions regarding her plans to get married to Ranbir Kapoor, after posting an adorable picture of the two together on Diwali and getting fans all excited.

The actress uploaded a video on her YouTube channel documenting a regular day in her life. It starts with the actress driving to a studio for an advertisement shoot with her best friend, Akansha Ranjan Kapoor, and throughout the course of the video, Alia answers questions from fans.

One of them inquired about screensaver, to which the actress replied by turning her phone screen towards the camera to show a glimpse of her picture with Ranbir. But that was all.

While she answered questions regarding her inspirations, the experience of the shoot and how she deals with trolls, she literally shrugged away the one question that was being asked over and over again.

Also Read: Karan Johar's rapid-fire round with Alia Bhatt is all sorts of fun! Watch video